If you’ve upgraded to Windows 10, Microsoft wants you to give Groove Music Pass a try for 30 days. Here’s a look at the service and what it has to offer.

Microsoft has attempted to have a solid music service through the past few iterations of Windows. One service that Windows fans actually liked was Zune Music, but the company decided to ditch it and rebranded its service as Xbox Music.

Now, in Windows 10, Microsoft has once again rebranded its music service to Groove Music. While rebranded, it still works a lot like Xbox Music did on Windows 8.1, but does have some design changes, and provides a cleaner interface. 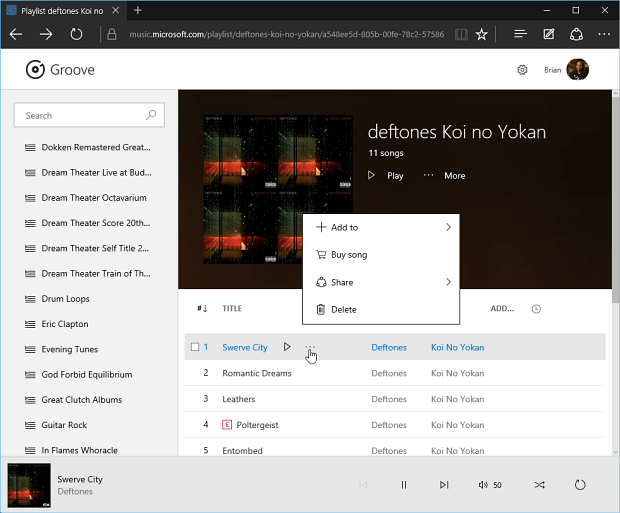 While there is a Groove Music app for iOS, Android, Xbox, PCs, and Windows Phone. There is also a Web version that ensures you can listen to your music virtually anywhere and from any device.

If you’ve upgraded to Windows 10, Microsoft wants you to give Groove Music Pass a try for 30 days. The company is promoting this month-long trial of Music Pass on around the web.

With a Groove Music Pass, you get commercial-free streaming of over 40 million songs, ability to create playlists and custom radio stations, and listen to it virtually anywhere and on any device.

The cool thing about this is you don’t need to have Windows 10, or even be a Windows user for that matter. Groove Music has apps for iPhone, Android, and Windows Phone. 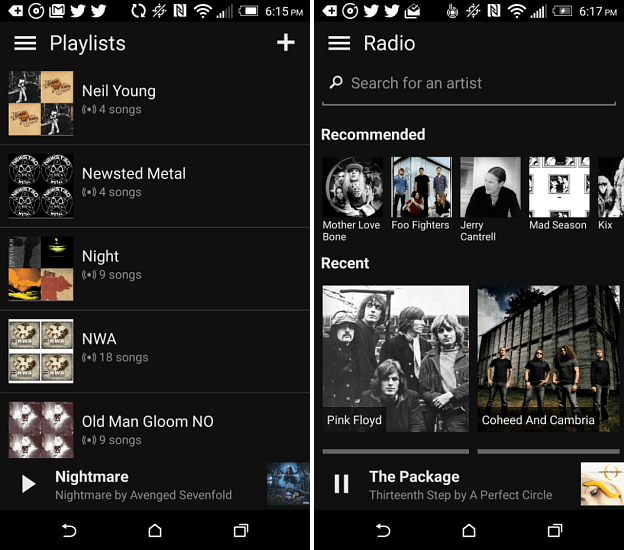 Groove music is available on several mobile devices, including iOS and Android phones and tablets

We showed you how to add your music to OneDrive and play it via Groove. And to do that, a Music Pass subscription is not required. So, even if you decide not to pay the $9.99/month for the service after your free trial, you can still use it with your own music collection. 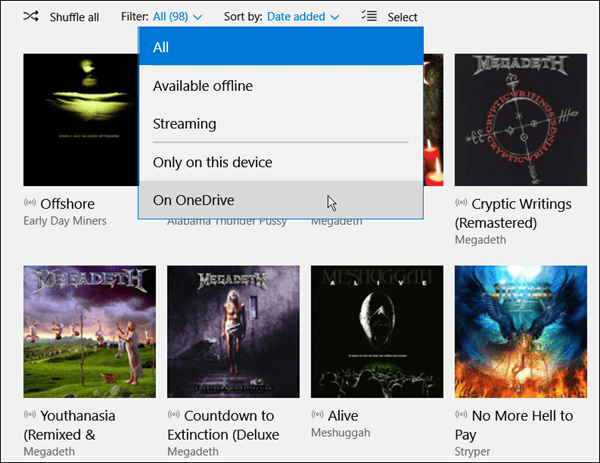 One more thing to mention about Groove Music on Windows 10 for PCs is you can easily import your iTunes playlists. So if you’re tired of the bloated iTunes on Windows, this gives you a new and fresh way to start managing your tunes.

What is your opinion of Groove Music on Windows 10 or any other platform? Are you a fan of it…or not so much. Are you sticking with other services like Spotify?

Leave a comment below and tell us your thoughts.