If you follow tech at all, you’ve most likely heard about Raspberry Pi. But what is it and what can you do with it? Here’s a look at what Raspberry Pi is and how to get started.

Where Did the Raspberry Pi Come From?

The man who invented the Raspberry Pi computer and brought it to the world in 2012, was Eben Upton, of the UK. Upton did this because: “…children didn’t have the opportunity to pursue hobbyist computer activities…” Upton was a computer chip architect and organized undergrad studies in computer science at Cambridge University. In an interview with Wired.com, Upton opined, “…every year the sorts of things incoming students knew how to do got less impressive.”

Computers have become a consumer item that no longer requires you to know how to do things to them, you just do things with them. That lead to children becoming less tinkerer and more audience. Upton recognized that and he also recognized that if he was going to have an impact with the RasPi, it had to be at a price that parents, children, and schools could afford and not worry if they got broken. The original RasPi sold for about $35 USD. That’s how the RasPi was born.

But, What is Raspberry Pi?

It’s a lot of things, but it all revolves around a computer board that’s a bit longer and wider than a credit card. As the FAQs on raspberrypi.org explain, its a “…computer that plugs into your TV or display, and a keyboard and mouse. You can use it to learn to code and to build electronics projects, and use it for the many of the things that your desktop PC does, like spreadsheets, word processing, browsing the Internet, and playing games. It also plays high-definition video.” 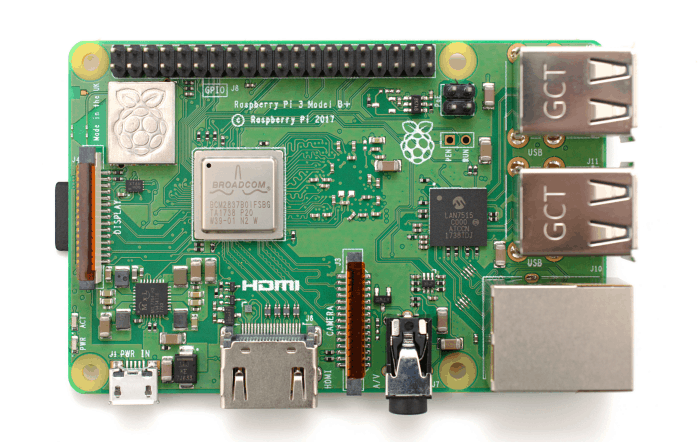 So it really is a full-featured computer in a tiny form factor, especially compared to the desktop computers of just a few years ago. The RasPi was originally meant to be a computer that just runs the programming language Python. That’s where the Pi part of the name came from, plus Pi is just a cool math term and a good play on words. As it was being developed, Upton went ahead with making the RasPi run with a Linux operating system (OS). You may know that Linux is an open source free OS used widely around the world by hobbyists and Fortune 500 companies. That made it an ideal pairing with the RasPi.

What sets the RasPi apart is that it has general purpose input and output (GPIO) pins. This allows you to connect other devices to the RasPi and control them. What kind of devices? You name it! Cameras, touch screens, electric motors, robotic devices, home automation parts — pretty much anything electronic that you can think of.

That’s the hardware, but you also need to know about the organization. Raspberry Pi has a whole organization behind it, called the Raspberry Pi Foundation. It’s a UK registered charity whose mission, “…is to put the power of computing and digital making into the hands of people all over the world.”

They’re doing a very good job of it as well. The RasPi brand has become the third-best-selling computer brand in the world, in just 7 years. Very impressive for a new computer company that’s also a charity.

How Does the Raspberry Pi Work?

Quite well, by all accounts. When you buy a RasPi, you get the computer board — bare without a case, power supply, or even the OS. It is just a computer on a board. Depending on the version you get, there can be USB ports, an SD or micro-SD card reader, an HDMI port, camera serial interface (CSI), and the GPIO pins mentioned above. There’s no hard drive, just onboard RAM for memory.

When you get a RasPi, you need to get a case, power supply, and an SD or micro-SD card depending on the version you get. You can buy an SD card with a version of Linux already on it, or you can put Linux on a blank card in your current computer. There’s even a RasPi specific Linux distribution (distro) called Raspbian. The name is a portmanteau between Raspberry and Debian, a popular Linux distro for years. Depending on which RasPi you get, they can handle an SD card upwards of 32 GB.

You can use other operating systems with a RasPi, even put Windows on it if you’re adventurous enough.

Where Can I Get a Raspberry Pi?

You can buy a RasPi directly from the Raspberry Pi organization at https://www.raspberrypi.org/products/. Select which one you want, then click the “Buy Now” button. Don’t worry, you haven’t bought it yet. A new window will open giving you the chance to choose what country you’re in. Then it will show you the authorized re-sellers for your country. Now you know they’re a legitimate re-seller and that you’re not going to pay a ridiculous shipping fee. Once you’ve settled on a re-seller, see what else they have to go with your RasPi. 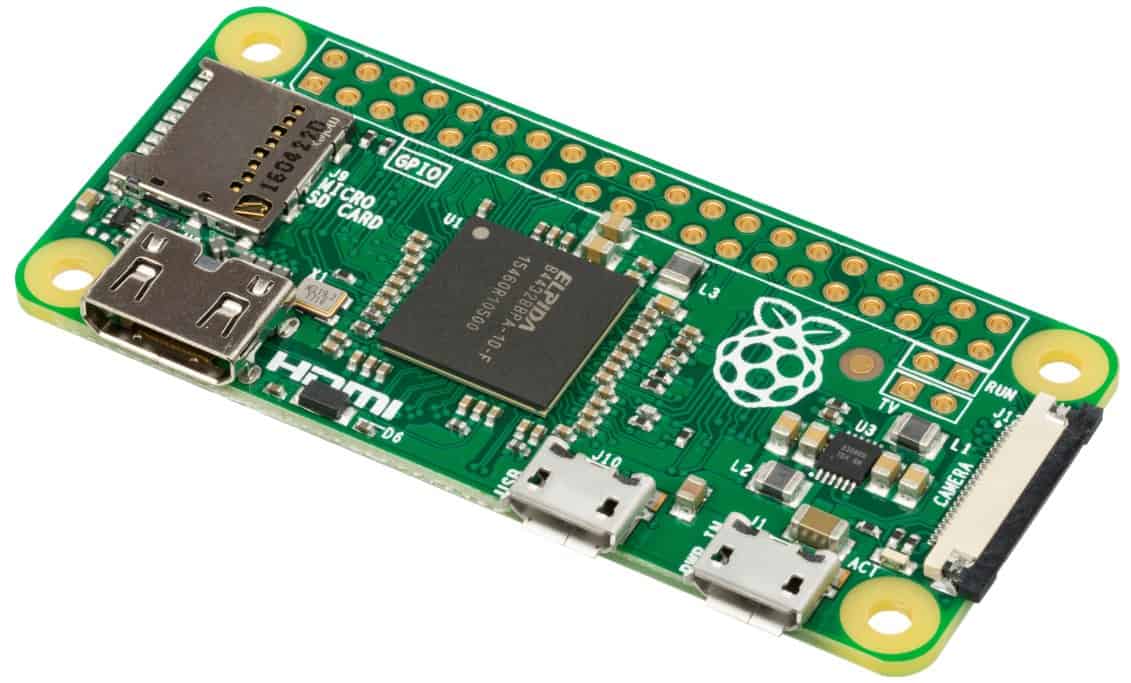 Most will have some sort of beginner’s pack that comes with some electronics components to get you off to a good start. For as little as $5, you could get a Raspberry Pi Zero, or for less than $100 you can set yourself up with a solid experimenting kit.

What Can I Do with a Raspberry Pi?

When you get your RasPi, you’re going to be itching to do something with it. Once again, the Raspberry Pi organization has you covered. Simply go to https://projects.raspberrypi.org/en/pathways/getting-started-with-raspberry-pi to get started. They’ll walk you through setting up your RasPi for the first time and give you a couple of entry-level projects to try out. You may need a few electronic components for them. 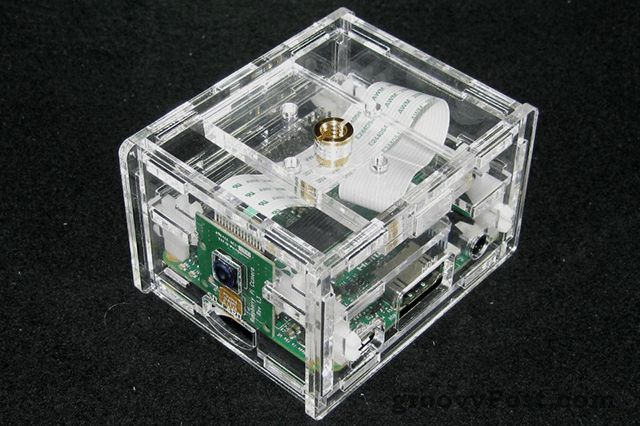 Once you’re comfortable with your RasPi, go to https://projects.raspberrypi.org/en/projects for a treasure trove of project tutorials for everyone from the first-timer to the engineer level. And, you can try our RasPi media server project for more geeky projects.

Go and get into it. At the very least you’ll have some fun and make a few cool little things. But who knows? Maybe this is the spark of a career as an inventor or engineer. Maybe you’ll create the next big thing or at least something you can be passionate about working on for years. If you’ve got kids, this is a great way to share the creative nature of technology and not be just button-pushers. When you’re done, come back and let us know how it went.