You may have heard the term “net neutrality” thrown around in the media. But what is net neutrality, exactly? We explain.

You may have heard the term “net neutrality” thrown around in the media over the last decade. But what is net neutrality, exactly?

Net neutrality is aptly named. It describes the effort to keep the internet neutral of bias, including corporate or political. A neutral internet is the opposite of totalitarian ones like China, where content and information on the internet is strictly controlled.

What Is Net Neutrality?

The term “network neutrality” was coined in 2003 by law professor Tim Wu at Columbia University. He used the term in a white paper to describe the damage caused by broadband providers who were banning the use of virtual private networks (VPNs). 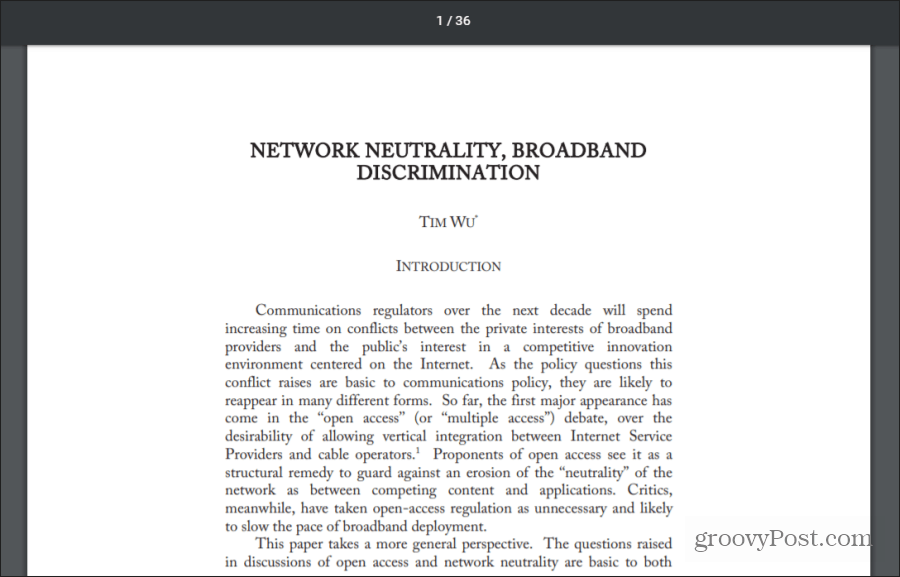 Following Wu’s paper, a social debate followed over the next decade. The government got involved and made several attempts to govern issues that relate to net neutrality.

The end result of this battle, as of today, is that there are no rules protecting consumers from providers using a bias in how they limit bandwidth. However, should any providers limit bandwidth in any way that might provide their own content with unfair market advantage, the Federal Trade Commission (FTC) could get involved.

Why has net neutrality become such a contentious battle? Much of it boils down to how new video streaming innovations put cable TV content at risk.

As more content-streaming services like Netflix, Hulu, and YouTube TV have grown in popularity, cable TV subscriptions have declined dramatically. For many years before 2012, cable companies got away with charging exorbitant monthly subscription fees. And since cable companies maintained monopolies over geographic areas they served, consumers have no other place to go for video entertainment.

However, with higher speeds provided by a more robust internet, along came new, innovative video streaming technologies. Like Netflix, Apple, Amazon, and even Disney started providing streaming content over the internet — for much lower monthly subscriptions — more and more consumers started “cable cutting” or “cord cutting“. 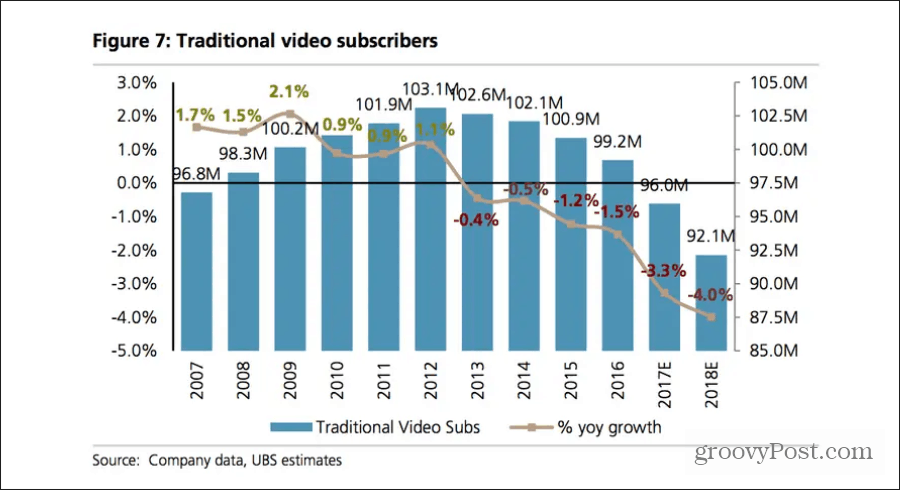 This meant that cable TV subscribers were willing to give up access to specific network programming in exchange for saving hundreds of dollars a month. Netflix and Hulu provided all the video content they needed. And as services like YouTube TV and Apple TV were big deals, these consumers could even regain access to local news and network broadcasts.

While this was great for consumers, it was bad news for broadband providers like Comcast. They lost subscriptions (and income). But still had to provide the very technology (the internet) that gave their competition a competitive advantage.

In an effort to recapture subscriptions, broadband providers like Comcast and Verizon started offering their own internet video streaming services.

For example, Comcast launched its streaming service called Xfinity Stream, so that subscribers could access movies and limited Live TV channels over the internet. 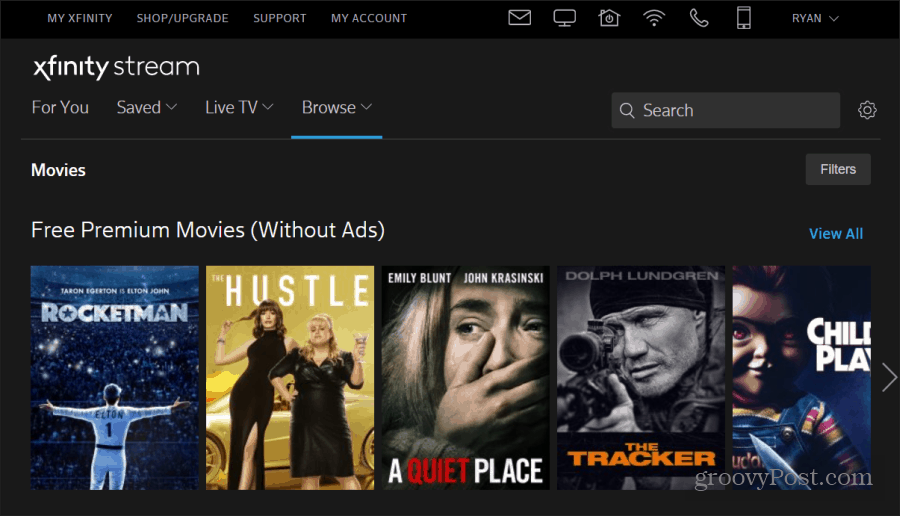 However, access to the major network TV broadcasts still requires a cable TV subscription, along with a cable TV box.

The only advantage Verizon’s solution offers is that consumers could completely cut their cable TV subscription, and instead access all streaming content and internet access through Verizon’s networks.

Consumers started feeling the effects immediately following the tossing out of the FCC classification in 2017. Evidence of this came out from a study published in 2019.

Researchers at the University of Massachusetts and Northeast University found that:

The providers told reporters that they might have made adjustments to improve overall network performance. However, researchers made it clear that the carriers were not selectively throttling only during peak usage hours.

Comcast issued public statements that it no longer engages in throttling back services like Netflix and YouTube. However, many customers claim otherwise.

Until there are federal regulations put back in place and ensure neutrality providers can get away with this kind of behavior if they want to.

You can test if your own ISP is throttling your internet services. Simply run a speed test during your normal internet use. Then, run a second speed test while connected to the internet through a VPN.

The Future of Net Neutrality

The fight over net neutrality isn’t over. In 2019, the U.S. Court of Appeals in D.C. found that the FCC can’t stop individual states from passing their own net neutrality laws. Both grassroots activist groups and large tech companies and consumer groups continue fighting to reinstate the original net neutrality FCC rules from 2015.

This court ruling opens the door for these groups to petition individual states to enact their own regulations that will ensure net neutrality and remove bias from how information flows on the internet.