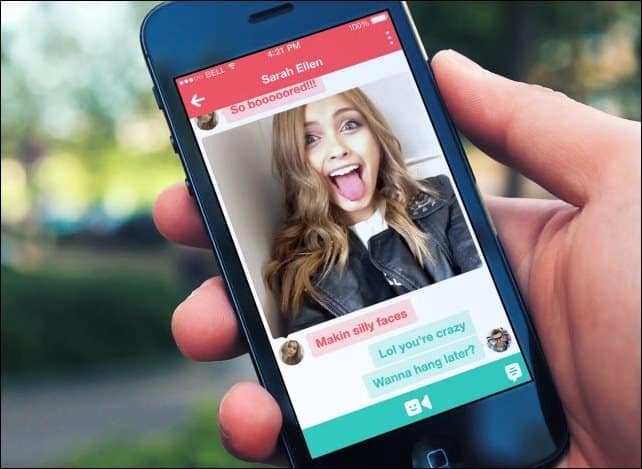 If you’re a Vine user, there’s good news. The Twitter-owned service is now offering private messaging. It turns the service into a video messaging service, making it more useful for you.

If you’re a Vine user, there’s good news. The Twitter-owned service is now offering private messaging. It turns the service into a video messaging service, making it more useful for you.

Using the new private messaging feature on Vine is easy. These screenshots are taken in the Vine Android app, but things are not too different in the iOS app.

Start by sliding your finger from the left to the right side of your Vine screen. 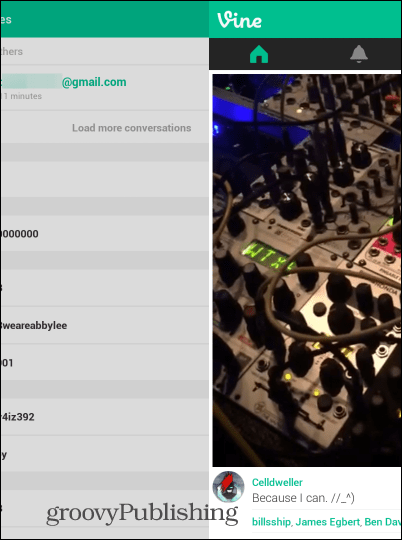 Or you can also tap the new dedicated button.

In the next screen that appears, tap the button that looks like a camera to start recording your message. 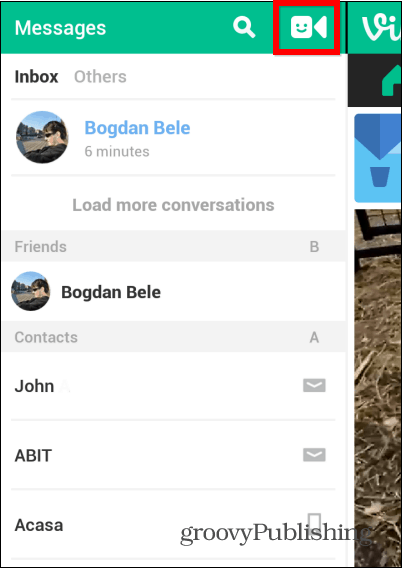 After that, you know the drill: the app will record when you hold the finger on the screen and stop when you remove it.

Once done, it will compress the video and finish things up. The speed at which this is done depends on your tablet or phone’s specs, but it shouldn’t take long. After all, it’s six seconds or less. 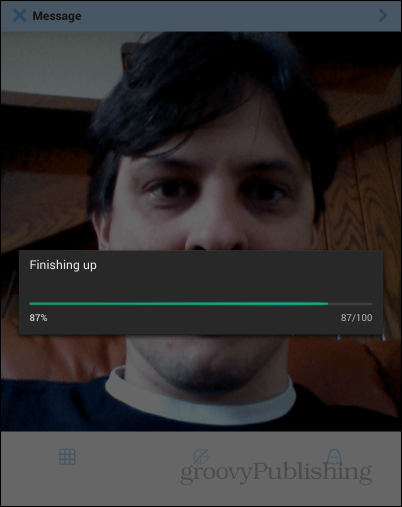 After your video is ready, select who you want to send it to. You can go with Vine friends or anyone in your address book. 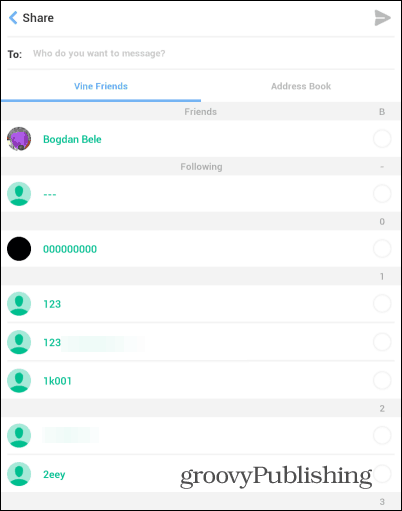 The receiver will get a notification and will be able to watch it almost immediately.

All messages are available to view at all times and are organized in conversations. This is a good idea if you communicate with someone often, but can also be a bit confusing at times. 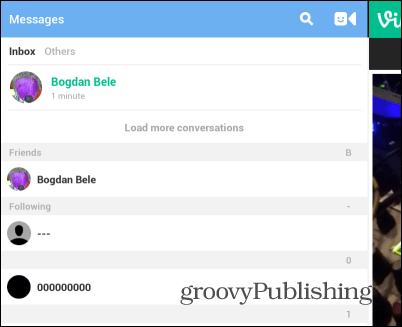 All in all, the new feature works quite well and it could help Vine move into a completely new direction and provides a new way for private mesaging..