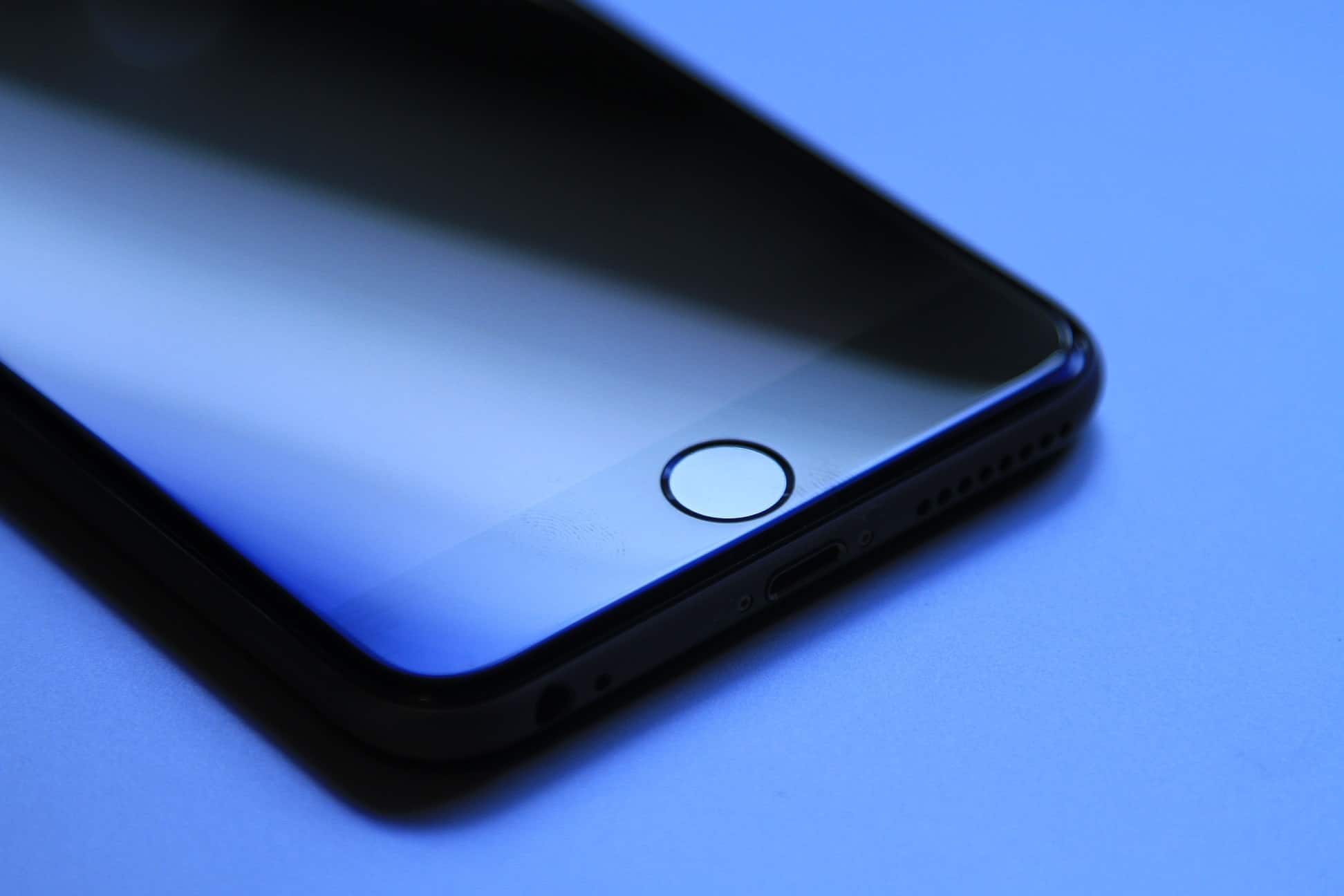 The latest addition from Microsoft for iOS is Pix, which is the second photo oriented app the software firm has released for iPhone.

Microsoft continues its hyper-development strategy by bringing a diverse collection of apps and services to Apple’s popular iOS platform. The latest addition is Pix, which is the second photo oriented app the software firm has released for iOS. We previously looked at the company’s app optimized for taking self-portraits called Selfie. Microsoft Pix focuses more on what’s in front of the camera by utilizing the iPhone camera to take the best pictures; intelligently detecting certain elements in a photo such as motion. Let’s check out how it works and how to use it.

As you probably know, Microsoft Pix is just one of many camera apps for iOS, but with a brand name like Microsoft behind it, I am sure it will it will have a strong reach. Microsoft Pix is a 78 MB download from the App Store. The app works on iOS 9 or later and supports the iPod Touch, iPhone and iPad. After launching Pix, you are greeted by a quick tutorial, which gives you an overview of the features and functions of the app. 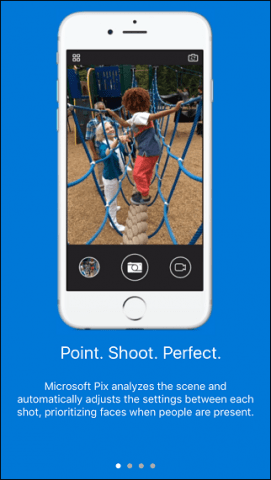 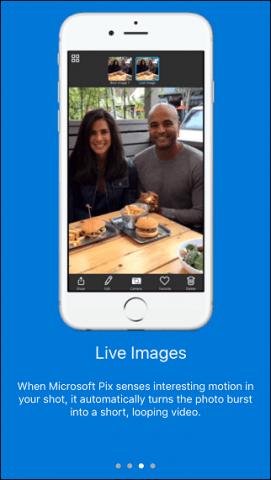 The interface is quite basic, unlike the built-in camera app in iOS, Microsoft Pix does not come across overwhelming. The basics are there, at the top left, you can access your photo library, while on the right, you can switch the camera from back or front. Pix utilizes burst mode to ensure the best memory is captured. 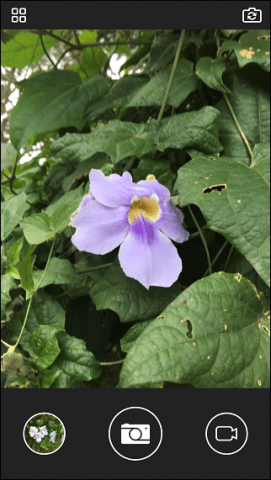 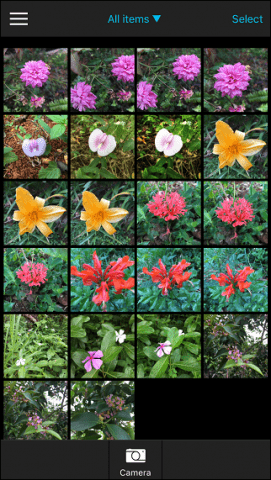 At the bottom you will find access to your recently captured photos, which reveals a collection of tools and functions such as accessing the native iOS share sheet. You can also access editing tools such as effects and cropping. Other functions include adding a photo to your favorites and deletion. 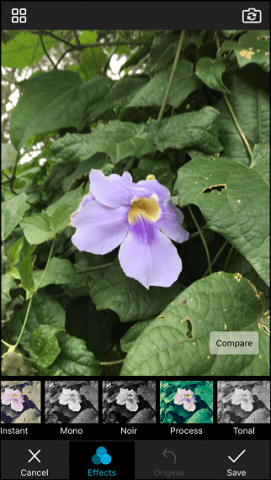 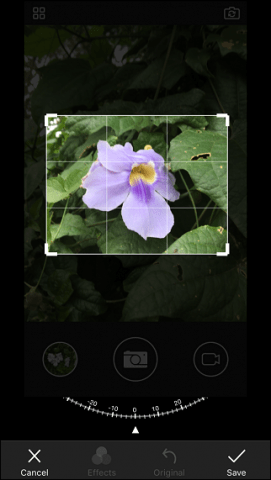 The camera button itself works as advertised, there is not much to discuss other than when you tap it captures your photo. What makes the app special is the built-in enhancement tools that recognize certain factors to make your photo look better. Pix intentionally puts focus on people by looking for specific qualities associated with the moment such as a face or smile. Photos are automatically enhanced on the fly by applying the right temperature, contrast, brightness to make your pictures look their best depending on the environment. 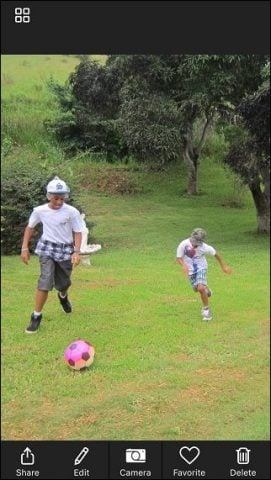 Pix includes its own Live Photos capture mode called Live Image; creating short looped videos from your memories. Unlike the Live Photos on the iPhone 6s, Live Image will only capture short loops when motion is detected. Also, unlike Live Photos, your Live Images don’t use a lot of space. If you own a 16 GB device, this will be a welcome feature, not to mention it works on older devices.

We looked at Hyperlapse in Googles Motion Stills; Pix also includes support, providing smooth playback of captured video. You can also determine how fast or slow you want the video to be played. At the end of the day, all the photos we capture will somehow be shared. Pix utilizes the built-in iOS share sheet to get your photos up to popular services such as Instagram, Facebook or Twitter. Microsoft Pix takes it one step further by ensuring your photos look their best by applying specific filters based on certain attributes such as age, gender, skin tone, and lighting. 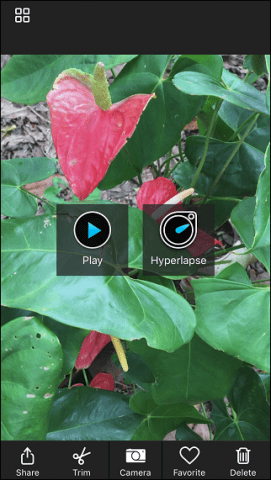 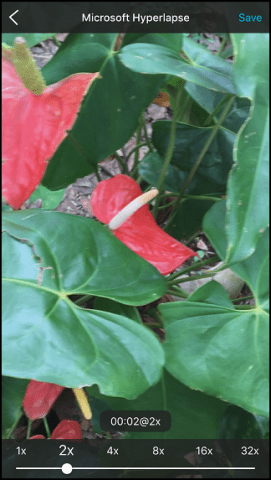 Microsoft Pix is certainly a solid effort at providing a simple, easy to use experience for a commonly used function of the iPhone. Automating much of what you already want to do after you capture photos. Of course, if you want to do things like capture panoramas or make specific adjustments, the built-in iOS camera still remains the de facto choice for most use cases; but Microsoft Pix compliments it well. Check it out and tell us what you think in the comments.