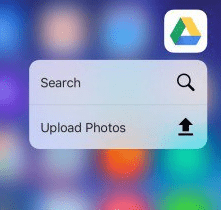 The Google Drive app for Apple iOS which lets you store and access files in the cloud got an update with support for the 3D touch support on iPhone 6.

The Google Drive app for Apple iOS which lets you store and access files in the cloud got an update with support for the 3D touch support on iPhone 6. In addition to the upgrade, the app now supports notifications for new files that are shared with you. You can also find and open files in Google Drive for iOS Search. 3D Touch also provides quick access to Google Search. You can download the update through App Store.

Here is a quick look at how to use it if you own an iPhone 6S or 6S Plus. Just force touch the Google Drive icon on your home screen. Tap Upload Photos, choose from one of your albums and then select a photo. 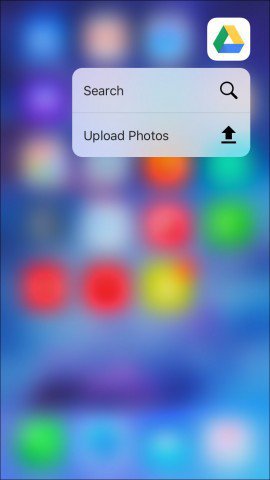 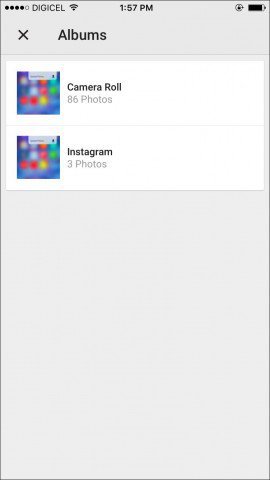 Then upload and that’s it. Nice and simple! 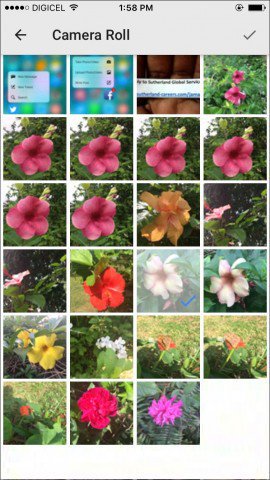 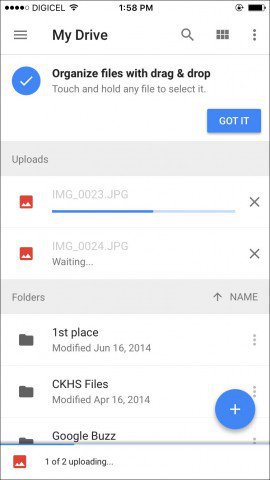 Apple launched the latest version of its mobile operating system in September 2015. iOS 9 includes new features such as Proactivity which anticipates user request and activities, an improved Notes application with support for media such as photos and videos and a news application called Newsstand with support from news sources such as CNN, Thew New York Times, and ESPN. Google develops a wide selection of popular mobile apps for iOS which include Google Now, Chrome, Photos, and Maps to name a few. As of late October, iOS 9 is said to have reached 61% across Apple mobile devices. The Company also launched iOS 9.1 on October 21st, 2015 with improved performance and stability fixes