Apple is releasing the new tvOS 13 this coming fall and it includes a number of new features. One of which is a Control Center that’s similar to the one you have on your iPhone or iPad now.

This has been a big week for Apple users as the company launched the first beta versions of its new OSes. The new versions of iOS, iPadOS, macOS, and tvOS will launch this fall. However, you can start testing them out now by joining Apple’s Public Beta Program. Whether you decide to join the beta program or not, there are some interesting features coming.

One of those with tvOS 13 is a new Control Center – similar to what your iPhone or iPad has now. The tvOS version includes abilities like viewing your currently playing tunes or videos. It’s also where you can switch users, change audio output, search for content. You can also see the time and date at a glance and is where you’ll put the device to sleep.

To open Control Center, hold down the TV button on your Siri Remote. That will open up a side menu on the right side of the screen. There you can choose from its different options such as changing audio outputs, switch users (if you have more than one set up), and put the Apple TV to sleep. 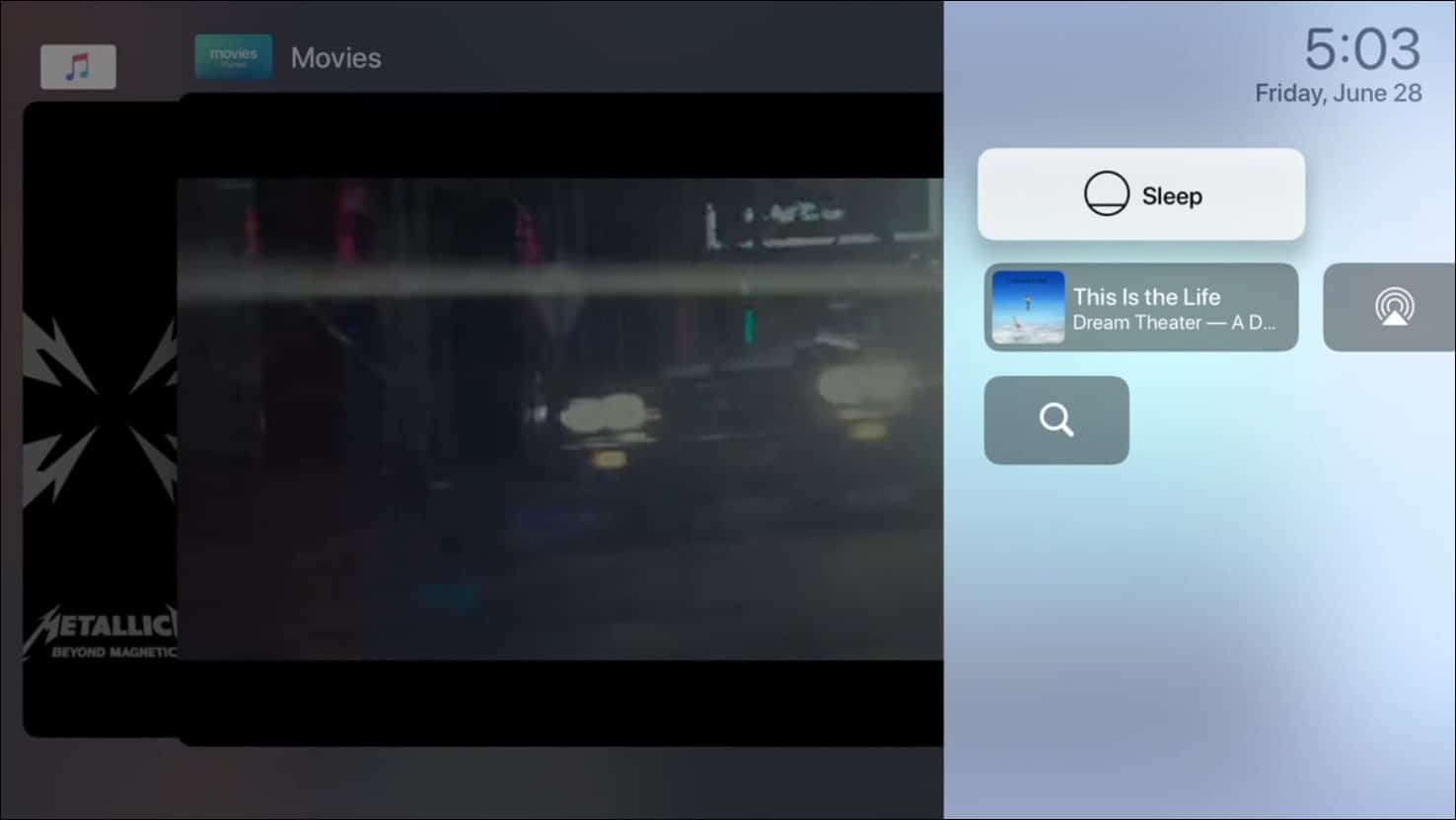 That’s all there is to it. The best option here is being able to switch users easily. If you choose to search, it will bring up the same interface you’re familiar with to type in your query. But you already have a Siri Remote, so not much help there. And while it will display your currently playing music track or movie you’re watching; you can’t use it to jump to that content. That would make a nice feature, though.

Apple is expected to roll out iOS 13 for its devices sometime this fall. If you want to try them out, you can join the public beta now. However, remember this is still beta software. You may experience issues like a slower device and an unstable experience. However, you can leave the iOS 13 beta and return to iOS 12.