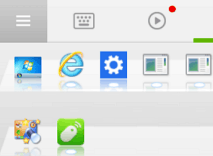 When it comes to touchpads on laptop computers, some are usable, while others are just impossible to work with. As an alternative, make your phone a touchpad.

When it comes to touchpads on laptop computers, some are usable, while others are just impossible to work with. Even if you update the drivers, which are typically by Synaptics, it can be a pain.

Or, maybe you have a second-hand computer from your work’s IT department, and it doesn’t work at all.

Whatever the case, if you don’t want to carry around a hard-wired or wireless mouse all the time, since your phone is with your anyway, you might want to make it a mouse instead. 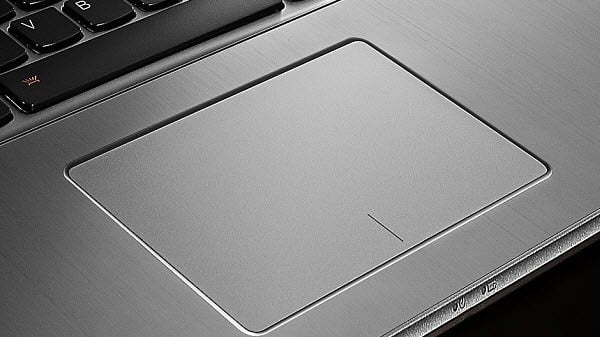 Make Your Phone a Mouse, Keyboard or Touchpad

Note that here we’re looking at Remote Mouse, which is versatile and works with Windows, OS X, Android, iOS, and Windows Phone. But there are others you might want to try depending on what works best for you. 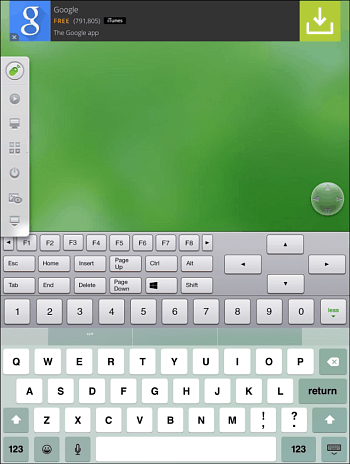 Remote Mouse offers a free version, and to get the most features you’ll need to get the paid pro version, or in the case of the Android version, there are in-app purchases. After getting the app, download and install the Remote Mouse server software for your computer and start it up. Note that if you’re using Windows 8.x or higher, you’ll be required to install .NET Framework. 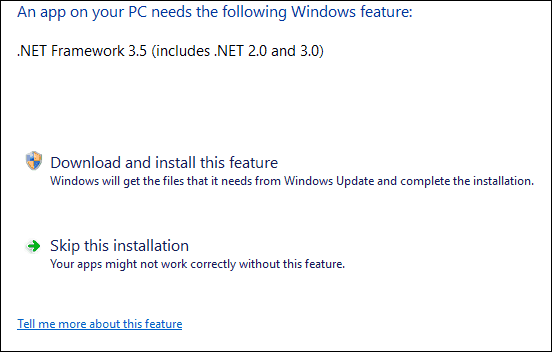 After everything is set up, just make sure your computer and phone (or tablet) are connected to the same Wi-Fi network and tap your computer’s name to connect them, and start using your phone just as you would the touchpad on the laptop.

For the Android version, there are several in-app purchases for getting a media and Spotify mouse, and other novelties, and the charges can really add up. But for general use, the free version will do just fine. 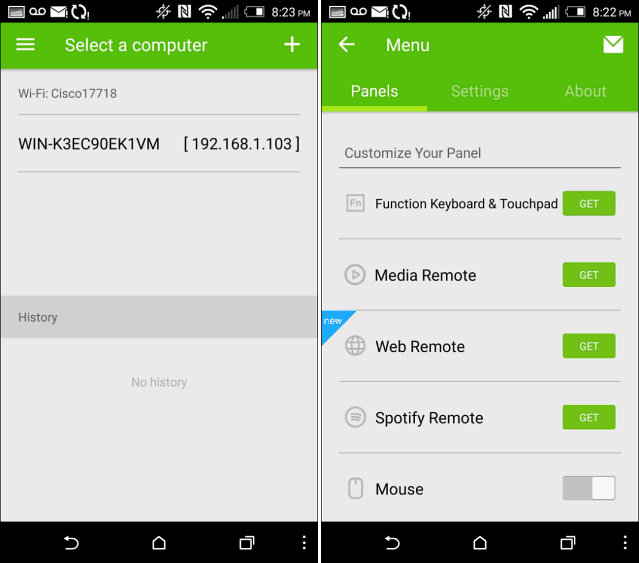 Using your phone as the touchpad is intuitive, and there are settings you can use to control the speed of the mouse and sensitivity.It also includes a cool app tray that allows you to switch to open apps with just a tap. There’s also a power panel that lets you restart, power off, or put the computer to sleep. 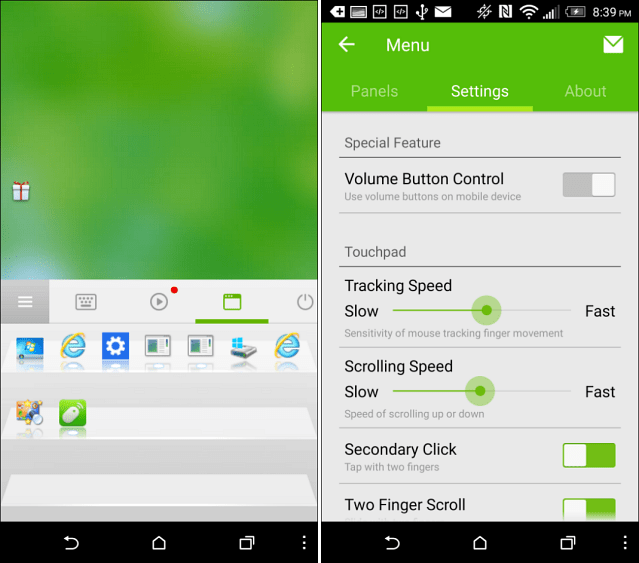 Speaking of laptops and touchpads in general. One annoyance is when the mouse is shooting all over the screen while you’re typing. A good utility to solve the problem is TouchFreeze which will disable the touchpad while you type.

Personally, I do carry around a Logitech T400 wireless mouse with me. But the more I get used to the idea of Remote Mouse, that could change my approach.

As I mentioned earlier, there are several different apps for this type of thing. If you have a favorite, leave a comment below and tell us about it.