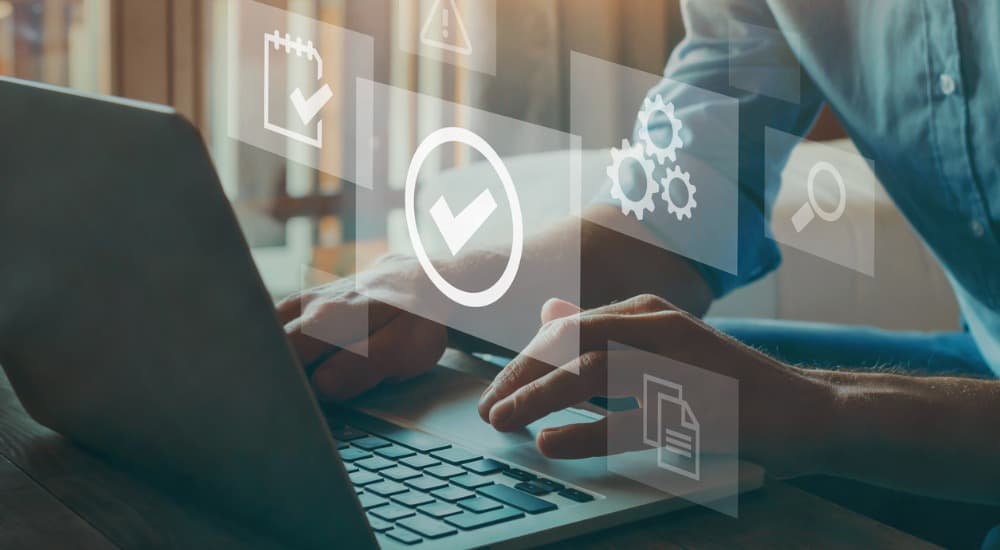 Here’s a first look at Mac Shortcuts, which have been the jump from iPhone and iPad to macOS. With shortcuts, you can save a lot of time on performing daily tasks.

Mac Shortcuts have arrived with macOS Monterey. The tool, which makes the jump from iOS and iPadOS, lets you streamline lengthy steps in workflows and everyday tasks.

The Mac Shortcuts app allows you to automate the things you do most often. In doing so, you can save a lot of time by turning multiple steps into just one. For example, with the Shortcuts editor, you can connect your go-to apps and services. From there, you can run them from your Dock, menu bar, the Finder, Spotlight, or with Siri.

Here’s a first look at how to use Mac shortcuts on macOS and why you’ll find them helpful.

You can find the Mac Shortcuts app in the Applications folder in macOS Monterey. The app has two sections: Gallery and My Shortcuts.

The Gallery offers an expanding list of shortcuts waiting to be explored. Under My Shortcuts, you’ll find shortcuts you’ve created. Those in the latter group are added automatically to the former after set-up.

For example, let’s take a look at the section in the Gallery called Get Stuff Done. In this section, you’ll find shortcuts such as Turn Text Into Audio, How Many Days Until, Email Last Image, and many more.

With the first shortcut, you can trigger your Mac to make an audio file using text-to-speech. By doing so, you can listen to your notes from class when taking a walk, when you’re folding laundry, or when you’re performing practically any other task.

To activate a shortcut:

Once you’ve created a shortcut, you can run it using a Siri command or from the My Shortcuts section.

There’s no limit to the number of Siri Shortcuts you can use, so you can experiment with any number of different actions.

As already noted, under the My Shortcuts tab in the Siri Shortcuts app, you’ll find recommended and created shortcuts. From here, you can also create new shortcuts from scratch.

What is a Shortcuts Action?

Shortcuts include a series of building blocks called actions, which are single steps in a task. You can mix and match actions to create shortcuts that interact with the apps and other saved content on your iOS or iPadOS device. Actions can also interact with content and services on the web.

To do this, you’ll need to create a new shortcut in My Shortcut, add actions using the shortcut editor, then run the shortcut to test it.

Your new shortcut will show up automatically under the My Shortcuts section.

Automation is a type of shortcut triggered by an event rather than initiated manually. It’s an essential part of the Shortcuts app on iPhone and iPad. However, it’s not part of Mac Shortcuts. This is likely because Macs aren’t typically as mobile as iPhones or iPads are.

As a review on creating automation on your mobile device, you can use the Shortcuts app to set up a personal or home automation, then have the automated shortcut triggered by your arrival, departure, setting on your iPhone, time of day, and more. You can find Automations in the Gallery or create news ones under the Automation tab.

Mac Shortcuts offers plenty of functionality, and we expect more features to be added with each new macOS release. It’s a valuable tool for anybody looking to save time performing regular, daily tasks.

If you’re having trouble with Mac Shortcuts, you may need to troubleshoot your Mac to determine the problem.