Google Duo is a versatile way to create group meetings with up to 12 participants. Here’s a look at how to use the service on Android or iOS.

Google Duo, or the search engine giant’s FaceTime alternative, now offers group video calls for up to 12 users. Here’s how to use the feature.

As opposed to Apple FaceTime, a service that only lives on Apple products, Google Duo can be used on almost any device. Its natural habitat may be Android, but Google Duo works just as well on iOS or on the web.

Google Duo is very easy to install and use. Furthermore, it’s a great tool for doing video conferences with your friends and family at times when distance or other circumstances make seeing each other in-person impossible. Not to mention that calls are encrypted end-to-end, so your conversations are secure.

Recently, Google has announced that it has raised the limit of users able to join a group video call from eight to 12. This makes Duo a viable tool for work meetings or larger family get-togethers.

The only catch is that creating groups needs to be done on your Android or iOS device. You can’t do it with the web version at the moment. The screenshots below are taken in the Android version, but the steps are the same on iOS.

How to Start a Google Duo Group Chat 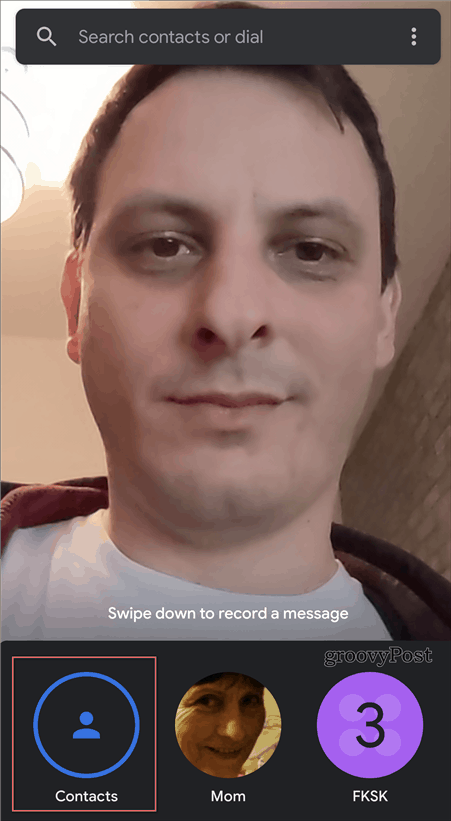 Then, tap Create Group. On the next screen, you will be shown all of your contacts that currently are using Duo, with a tick next to them. You can select as many as 11 to add to the group, as you are the 12th in the group. 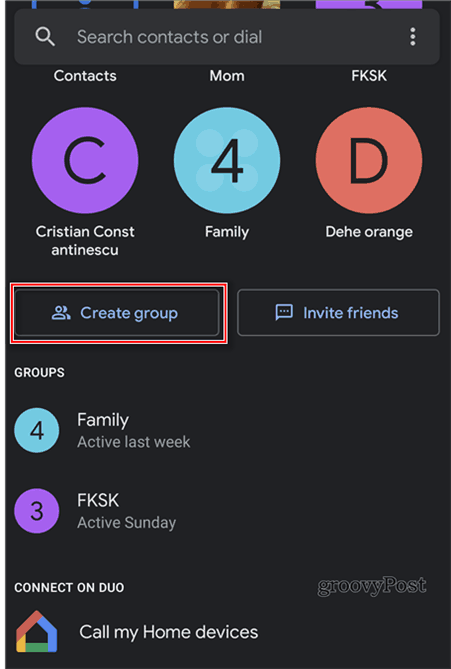 You will also need to give your group a name after adding the contacts you want. 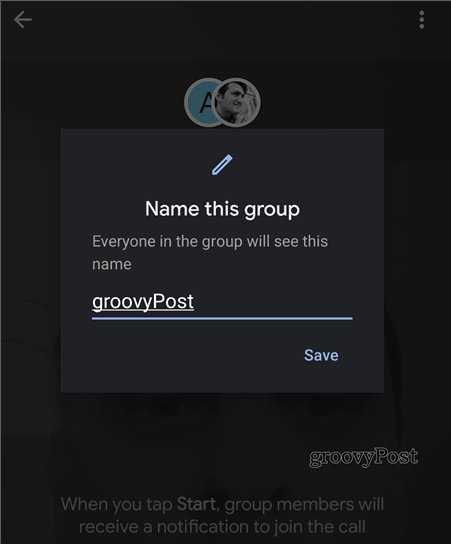 Once you’ve done that, the group will show in your contacts. Tapping it and then tapping Start will allow you to initiate a group call. You can even send a video message to the group.

Users in your group will get a notification to join the call and you will see your screen splitting, depending on the number of users on the call. 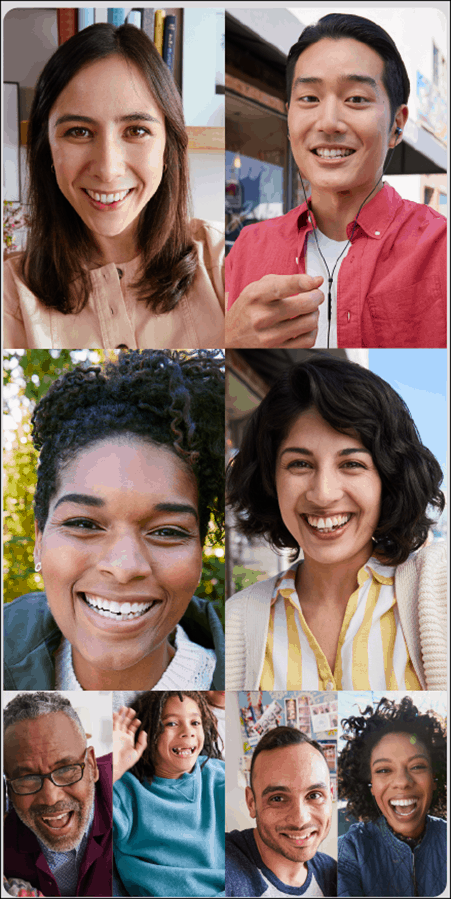 The feature is extremely easy to use and the fact that it’s multiplatform makes it versatile, as well. It’s also completely free, which can only be a big bonus.