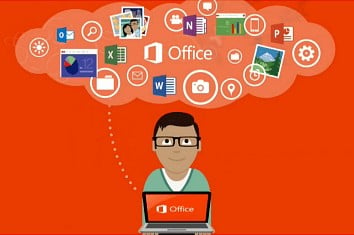 The Microsoft Surface running Windows RT includes the Office 2013 Home and Student edition. Here’s how to manually update to the final version.

The Microsoft Surface running Windows RT includes Office 2013 Home and Student Version which runs on the tablet’s desktop. Out of the box it comes with the Review version of Office, but you can upgrade to the final version which is currently available, here’s how.

You’ll need to run Windows Update from the desktop mode to find the update – not Windows Update through the metro-style UI. Use the keyboard shortcut WinKey + X to display the power user menu and click Control Panel. 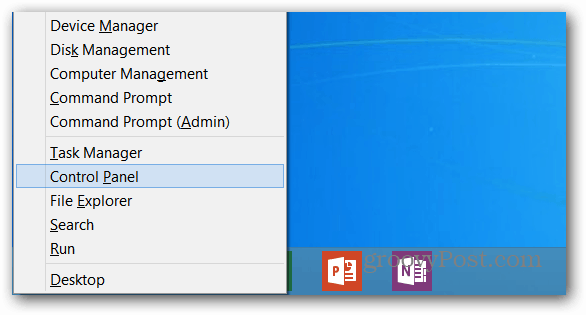 Change the view to Large Icons, scroll down and click Windows Update.

Then click Check for Updates, if the update isn’t already listed. 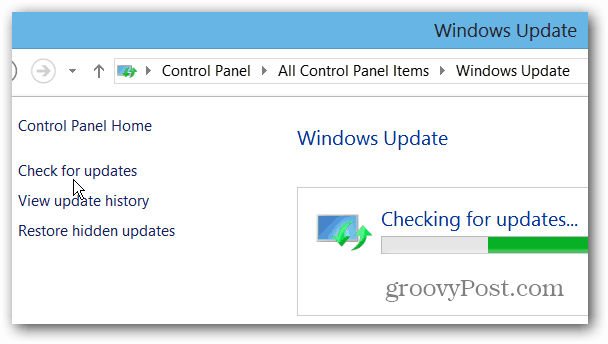 The update for the final version of Office 2013 is 325MB and the amount of time it takes to install will vary depending on your WiFi connection speed. 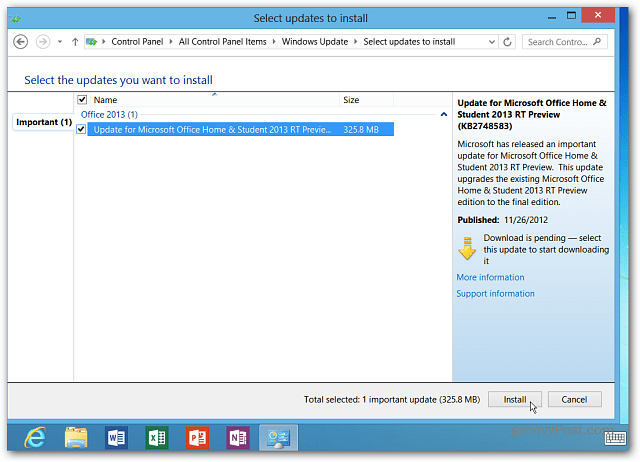 After you’ve been upgraded, launch any of the Office apps and you’ll get a short introduction video, but you can skip it if you want. 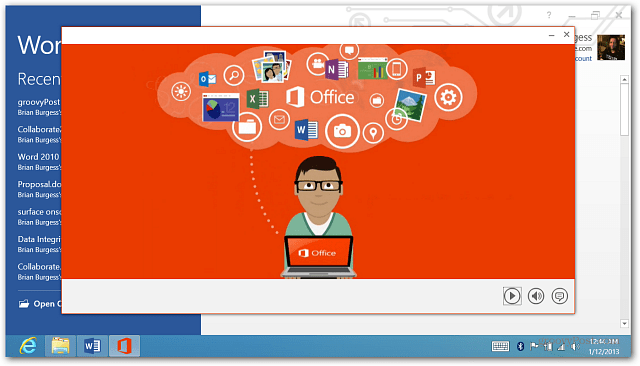 I also recommend running Windows Updates again to get the latest updates for the final version. Yup, as usual with Microsoft, you need to update the updates. 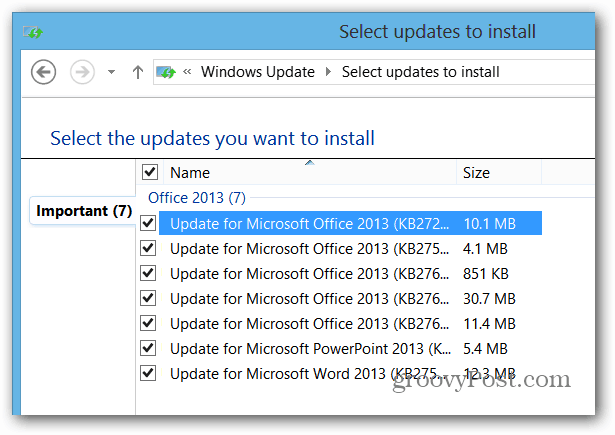 After the update, I noticed the Office icons were no longer pinned to the Taskbar. But you can pin them from the Start screen to the Taskbar in RT just like in Windows 8.

Not sure which version of Office 2013 is installed? Here’s how to find out. 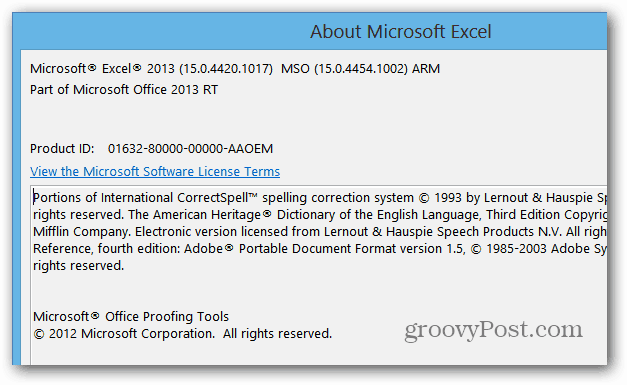