When the Roku 3 was released, with it came a new user interface. The new UI has been making its way to the Roku 2 as well. Here’s how to update it and navigate the new look.

You might not have seen it yet, but your Roku might have received a facelift. Provided you have a Roku 2 (XS or XD), Roku HD, or Roku LT, the company began rolling out the new user interface to the set-top box this past month. The new interface is already included in the recently released Roku 3. If you have an eligible Roku box, here’s a look at updating it and how to navigate around.

I’m using shots from my Roku 2 XS, but the interface is the same across all devices. If you don’t see the new interface yet, go to Roku Player Settings > Software Update. 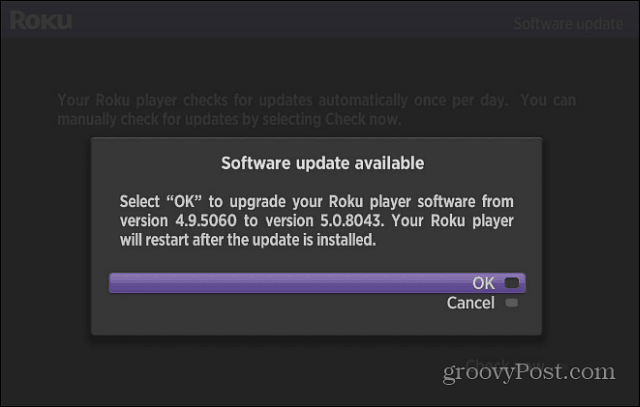 After the update, you’ll see a new refreshed interface that’s much easier to navigate than the previous one. Instead of having to scroll diagonally through long lists of channels, they’re now listed in vertical columns of three. The menu on the left allows you to get to My Channels, Channel Store, Search, and Settings easier. 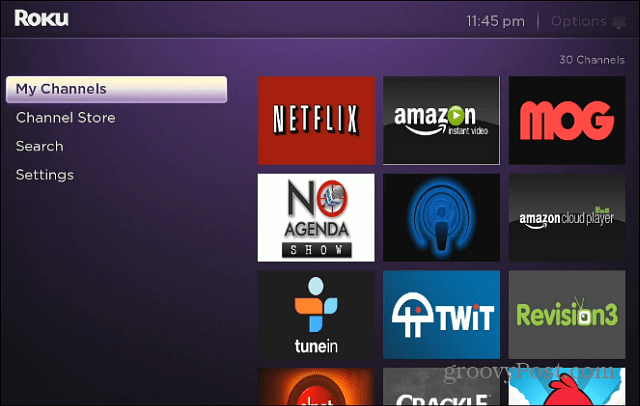 The most notable improvement is the Search feature. Now you can enter in a title, director, actor, or specific channel, and Roku searches across multiple channels to find what you want. 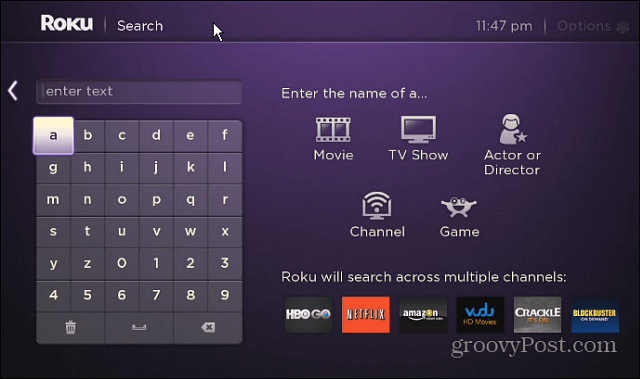 The search results show what you’re looking for and what channel it’s on. This is much easier than guessing and figuring out which streaming service offers what you want to watch. 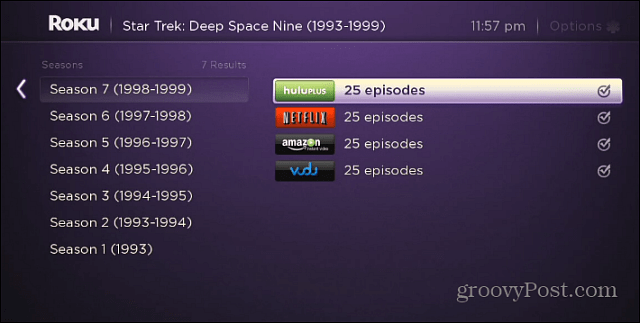 There are also new themes you can switch between, which is a definite plus. This is a long-overdue UI update that the Roku 3 comes with by default. If you still are rocking the Roku 2, this is a nice refresh that will make your box seem new. One thing to note though is that most of the channels still work the same way. So don’t expect a whole new experience all the way through. 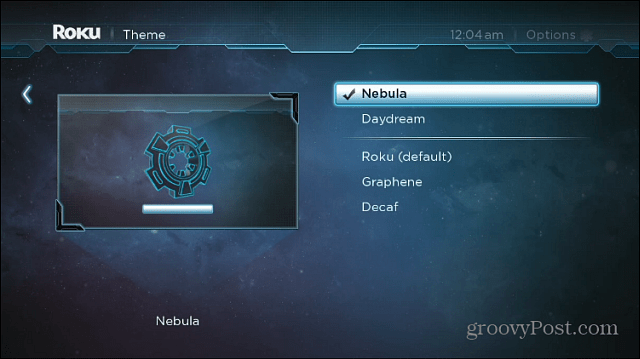