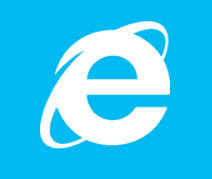 Internet Explorer 11 developer preview is available for Windows 7 and the 8.1 preview. If you’ve tried it out and want to revert back, it’s easy to do.

Last we told you that the Internet Explorer 11 developer preview– currently included with Windows 8.1 preview – is now available for Windows 7. If you’ve installed it on Windows 7 to give it a test and aren’t happy with it, it’s easy to get rid of.

Click the Start button (or hit the Windows key) and type: appwiz.cpl then hit Enter.

Control Panel will open, click the Uninstall a Program link in the left column. Then scroll down and right click on Internet Explorer 11 and select Uninstall. 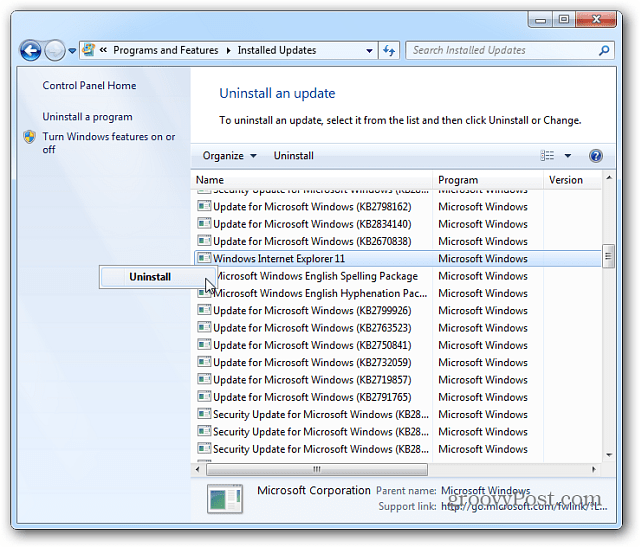 Verify you want to uninstall it and a restart will be required to complete the process. 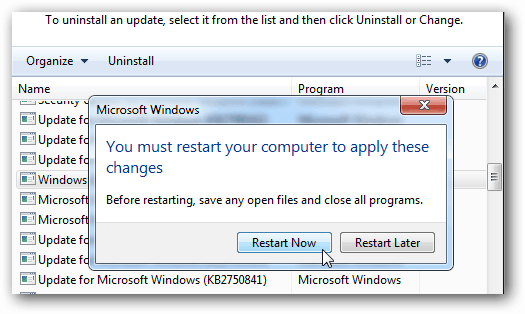 Launch IE after the restart and you’ll see you’re returned to the version you had running previously, in this case it’s Internet Explorer 9. 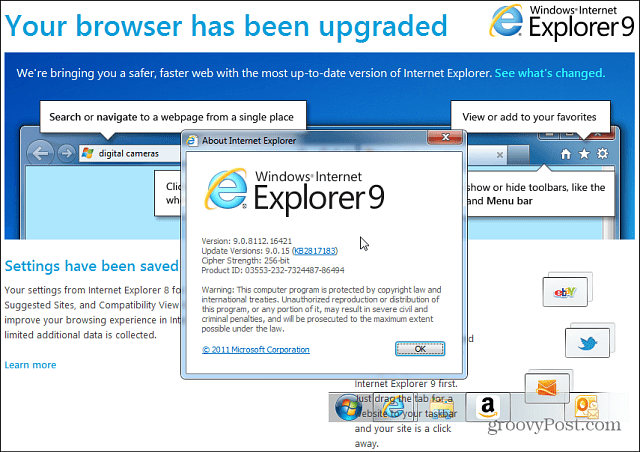 It’s interesting that Internet Explorer 11 developer preview is included in the Windows 8.1 preview and will run on Windows 7, but it isn’t compatible with Windows 8. But this makes sense in the end because most people will be upgrading their Windows 8 system to 8.1 when it’s available at the end of August.

Why Would I Try Internet Explorer 11 in the First Place?

Just like Internet Explorer 10 on Windows 7, it doesn’t have the modern interface, but it does have the performance enhancements under the hood. According to Microsoft’s official Internet Explorer blog, IE 11 utilizes you CPU more efficiently for better performance and load time. It also includes support for the WebGL standard which allows developers to program cool 3D experiences by utilizing your computer’s graphics card. It also includes tight support for HTML5 so video content will look great and it will support closed captioning.

But of course, this “preview” is still a beta, and everything might not work on it the way you’d like, so it can easily be uninstalled. Web developers on the other hand, will most likely want to keep it so they can program awesome sites and web based apps for the rest of us!

Also, if you’re in IT, you might want to take a stab at this new version in your testing environment and see what works, or what proprietary enterprise software it may break.

For example, check out the HTM5 Fishbowl in IE 11 or several of the demo’s available on the IE test drive site.