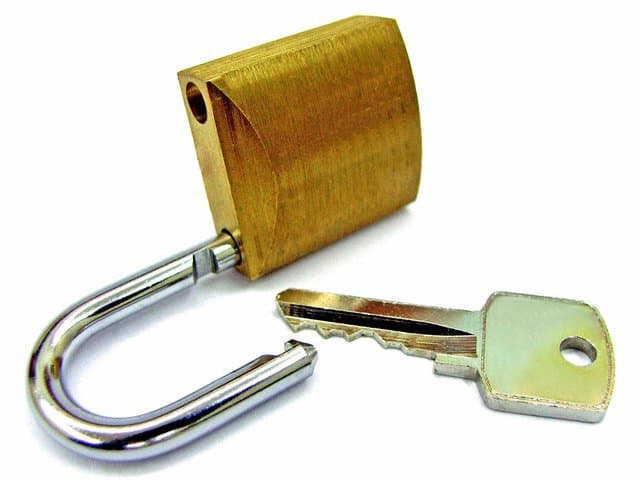 Third Eye is an Android app that tries to solve a problem that has existed ever since screen lock itself has been available on phones – showing who tried to unlock their phone. 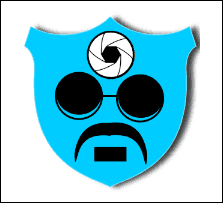 Third Eye is an Android app that tries to solve a problem that has existed ever since screen lock itself has been available on phones – showing the user whether someone tried, at some point, to unlock their phone.

Let’s face it: a lot of people have suspected their significant other of various activities that they might be hiding.

And what better place to start the snooping around process than said person’s smartphone. But the suspicion is a two-way street; how do you find out if your girlfriend doesn’t trust you and she’s trying to unlock your phone? It couldn’t be easier, really; just install Third Eye and never suspect anything else again.

Start by installing the app from the Google Play Store. You can find it here.

After the installation, you’ll be taken through a small tutorial. Most importantly, you will be asked to Allow the app access to photos, media, and files on your device, as well as to take pictures and record video (you might remember that, in Android Marshmallow, you have precise control of app permissions). 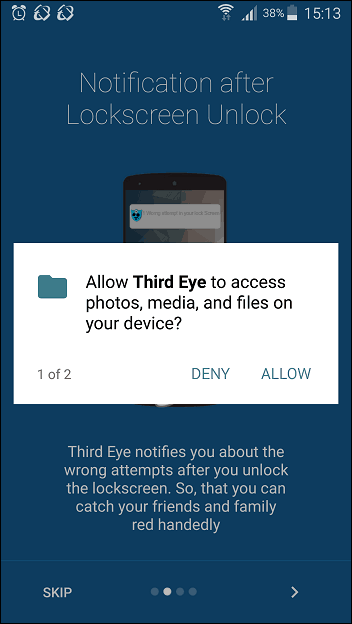 You will then Activate a device administrator for it. 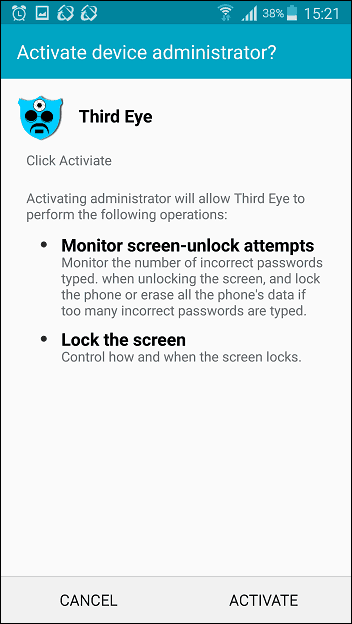 The next step is to tweak the settings if you need to – I think the defaults work just fine, as the app is quite simple. The most important setting, in my opinion, is the one allowing you to decide how many wrong attempts should make the app take a picture. Maybe you have the habit of entering a wrong unlock pattern, and you probably wouldn’t want to keep a gallery of your face in it.

If you want to remove the ads, that can also be done in the same place, for a small fee.

I must mention that a PIN, pattern, or password needs to be set (fingerprint lock also works with it just fine). Of course, if you have no screen lock, what would the point of the whole thing be? 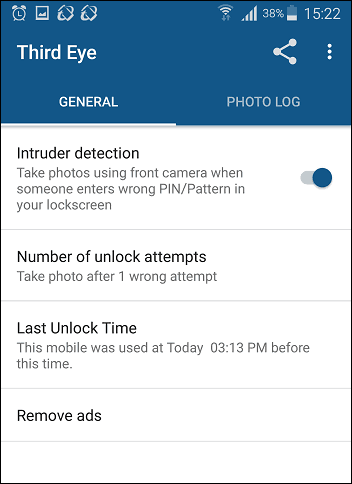 After setting it up, you can just let it run. The moment someone makes a wrong attempt at unlocking the smartphone (or the number of attempts you’ve set), the app will stealthily take a picture and let you know on the next successful attempt. The pictures will be kept in their gallery. I do find it a bit annoying that it’s not possible to save them from there (you can take a screenshot, though). 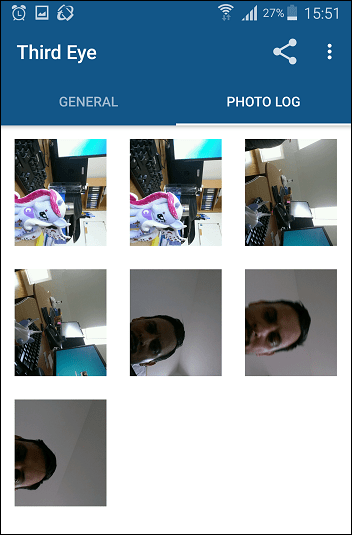 The app is that simple and it does its job quite well (just don’t blame me if using it leads to a fight in your relationship; you’re responsible for your actions). Just remember that, if you want to uninstall it, you need to do it from its menu so that it can be deactivated.