The eBay Android app now has a dark mode that can be enabled with just a few clicks. Here’s the process.

The eBay Android app now has a dark mode that can be enabled with just a few clicks. Here’s the process.

Dark modes are what it’s all about these days. The feature even helps the user save battery power, some claim. It also makes the app look much nicer (depending on your personal preferences, that is). What’s certain is that it makes apps much easier on the eyes in the dark, when you’re playing with your phone instead of getting some sleep.

Some of the popular Android apps out there that already feature one of these modes are the Google Play Store, WhatsApp, and also Google Keep, as well as Calendar.

Despite taking a little longer to jump on the bandwagon, eBay has finally done it. The dark mode for the app is now available and it looks very good. Let’s see how this can be enabled.

Of course, if you are running Android 10 and you’ve set the system-wide dark theme, chances are that the eBay app has just “switched to the dark side” all by itself.

If it hasn’t, the steps below are simple and you’ll have dark mode running in no time. Start the eBay app and tap the menu button on the top left side of the screen. 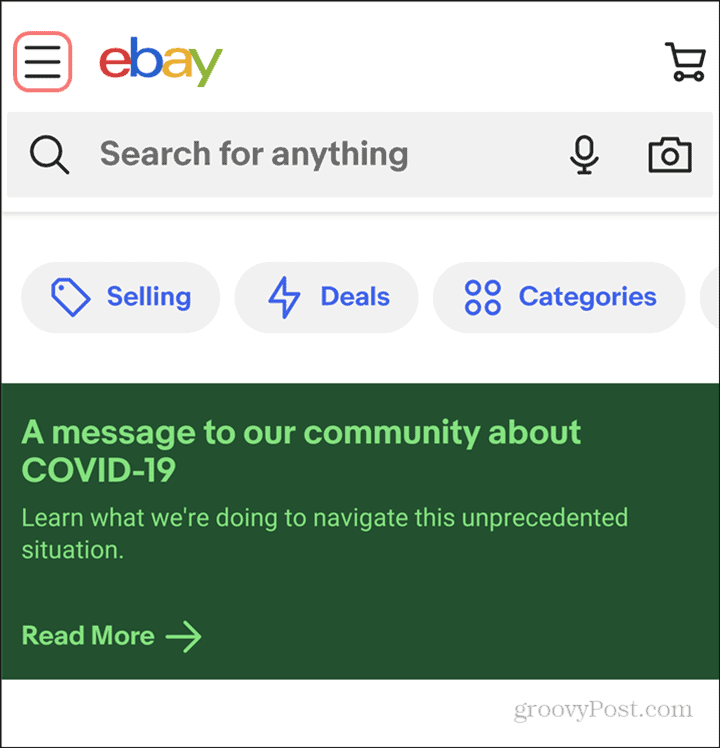 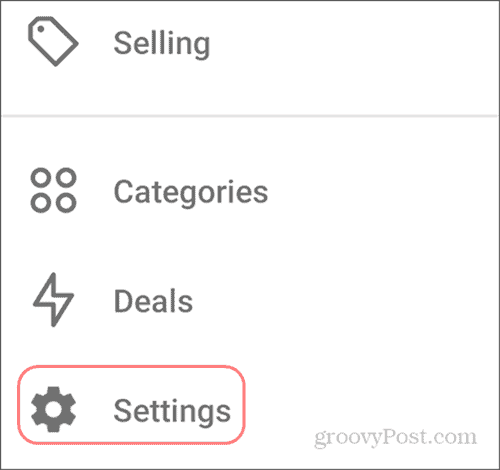 Scroll to Theme in the menu that’s now shown on your screen and tap it. 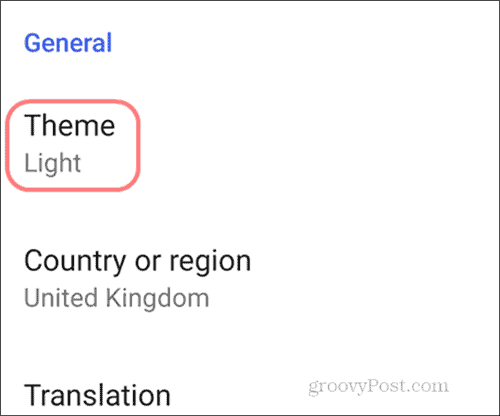 We’ve reached our destination. In the menu that opens, you can opt for the eBay theme of your choice, Light or Dark. 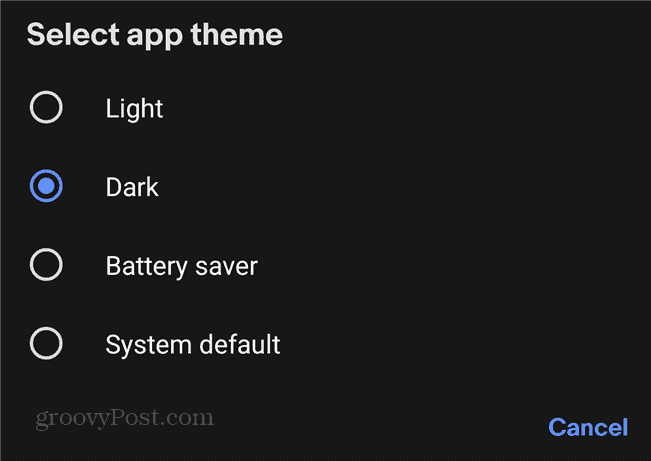 You can also opt for System default, which is what we were discussing above regarding the system-wide dark theme in Android 10. Interestingly enough, eBay has also added a battery saver option. When this is selected, your eBay app will only switch to the Dark theme when the phone goes into battery saver mode. It’s definitely a good option to have.