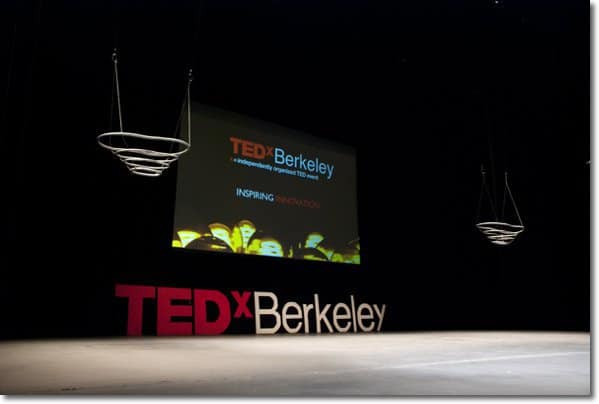 Neha Sangwan, physician and communications strategist, talked about the role communications plays in medicine. She got very emotional and even shed a few tears as she remembered the things her patients told her about the messages they believed their ailments were sending them. She believes that many of the medical problems people experience actually can be traced back to communication issues with themselves or loved ones — that communication could be the cure long before a prescription needs to be written. 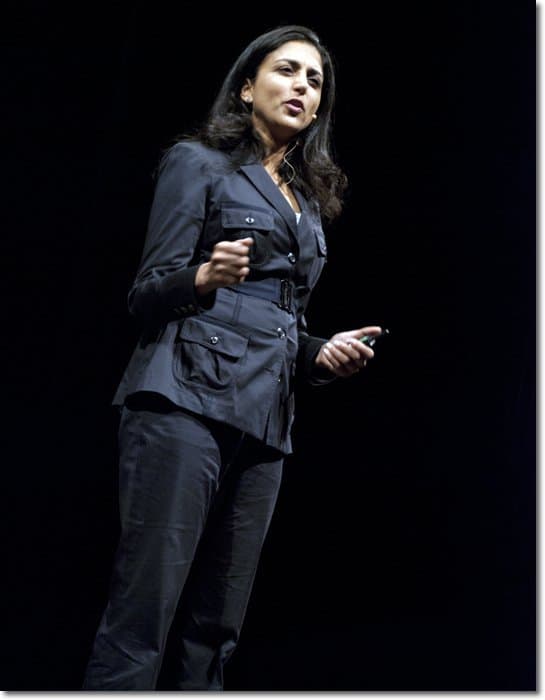 Ken Goldberg, UC Berkeley professor and robotics researcher, talked about his father inspiring him to get into robotics. His father passed away from cancer at the age of 45, and it made him focus on building robots to help treat other cancer patients. His work in the medical field was significant. He helped develop robots to help surgeons perform small tasks at ten times the speed of a human. Ken also learned key life lessons in the process of creating these machines too. Because of that, he believes robots can actually inspire us to become better humans. 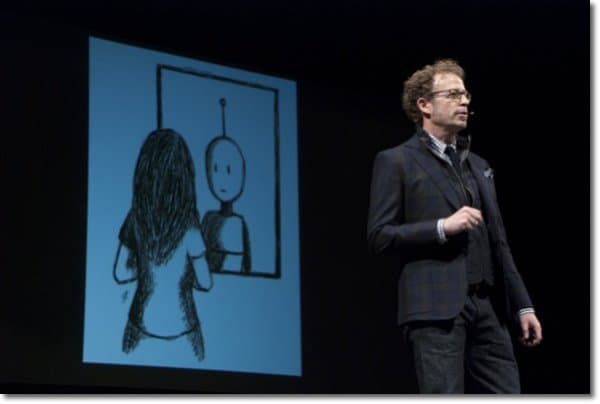 Tiffany Shlain, founder of the Webby awards, began her speech talking about how bad she failed at her first film project right out of college. She said it would be much more interesting if we were to put our failures down on our resumes instead of our achievements because failing is how you find out what you’re made of. Since then, she has used what she’s learned from failing to create successful films like her most recent feature documentary, Connected. Perhaps even bigger than that is her four minute video A Declaration of Independence, which uses video clips from all over the world and uses 65 different languages to get the message across. You can watch the video below. 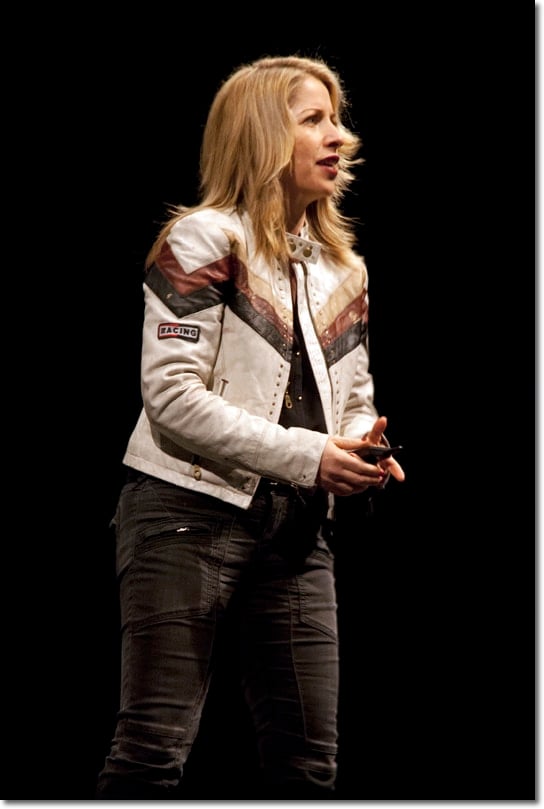 Charles Holt, best known for his role in Broadway’s The Lion King and various other television roles, told his incredible story of he got into performing arts. He started out as a football player in college, then went to IBM to work for two years as a sales representative, left that job to help start a large company and then got fired. His friend told him that he wasn’t fired — he was released to do something better. He left for New York with just $400 and decided to take acting classes, and went on to become a broadway star. He even sang portions of songs he performed in the Lion King. One of the things that stuck out about his story was how he felt his role performing wasn’t as much about him as it was about the people he was performing for. It was his way to give back and make the world better. 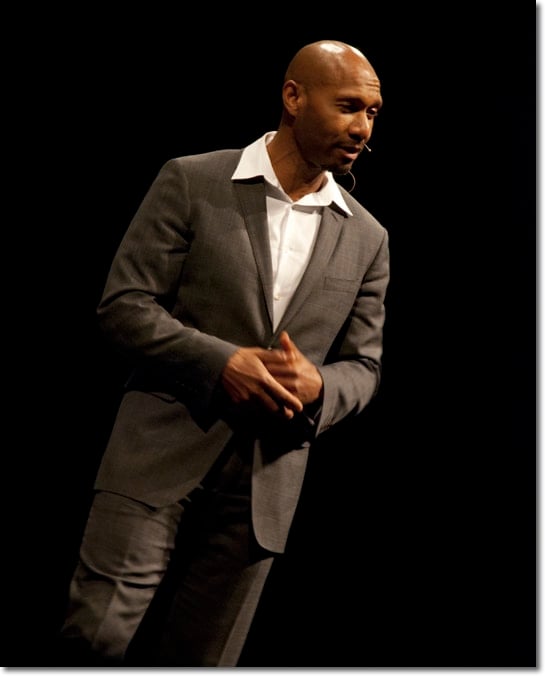 These are just a few of the people who spoke at TEDxBerkeley on Saturday. I believe what makes TEDx so great is the TED team’s ability to book talented speakers and storytellers combined with a solid unifying theme — for this event, it was Inspiration and Innovation. For more information on all of Saturday’s speakers, click here.