To take Mac screenshots and record video is no longer a difficult process thanks to the Screenshot tool in macOS Mojave or later.

To take Mac screenshots and record video used to be a laborious process. In the more recent macOS versions, including the latest, macOS Big Sur, it’s much easier thanks to the built-in Screenshot tool. Here’s how to use it and make it even better to suit your needs. 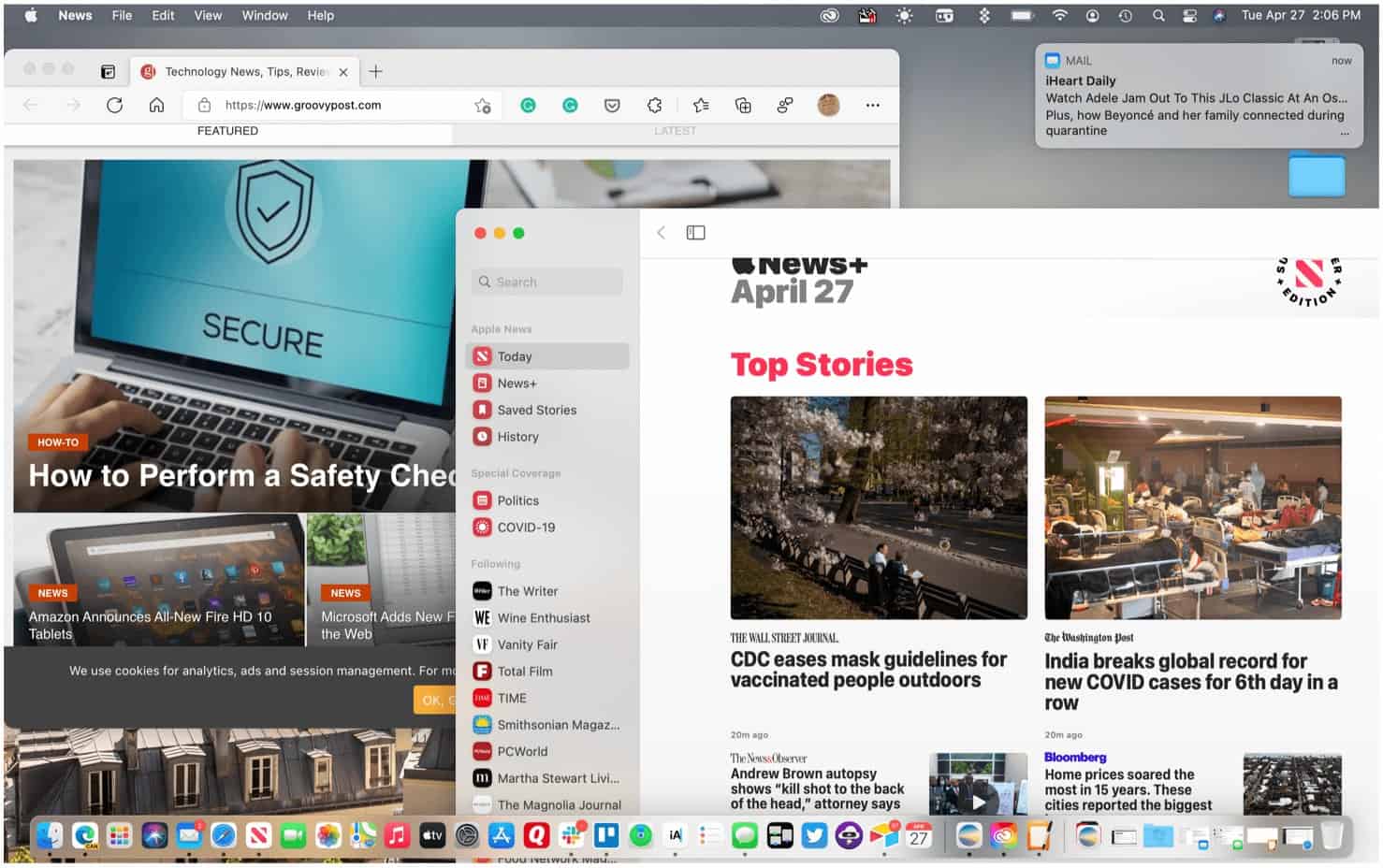 You can launch the macOS Screenshot tool using the Shift + Command + 5 keys on the keyboard or by clicking on it from LaunchPad. You can also activate it through the Touch Bar on select MacBook Pro models. The Screenshot tool offers five different solutions; three involve photo-taking, while the other two concentrate on video recording.

Note: The Screenshot tool is available on macOS Mojave and later only.

To use any of the three screenshot tools on macOS Big Sur:

When finished, select the Record button on the Mac menu bar to stop recording.

Apple also offers various keyboard shortcuts to use the Screenshot tool in macOS. These include:

Once you’ve recorded a screenshot or recording, you can edit it using a compatible app. By default, screenshots open using the Preview app. You can open screen video recordings with QuickTime Player, iMovie, and other apps that can edit or view videos.

You can perform various tasks using macOS Big Sur to make your life easier. These include using and organizing Notification Center to taking advantage of Quick Action workflows. You should also see how to use Mission Control Spaces.