New to iOS 14 is an accessibility option to take a screenshot on your iPhone by tapping the back of the handset. Here’s how to set it up.

Screenshot with a Tap of the iPhone

The new feature is part of the Accessibility options in iOS 14. It lets you tap the back of your phone to take a screenshot. And setting it up takes just a few moments. To get started head to Settings > Accessibility > Touch. 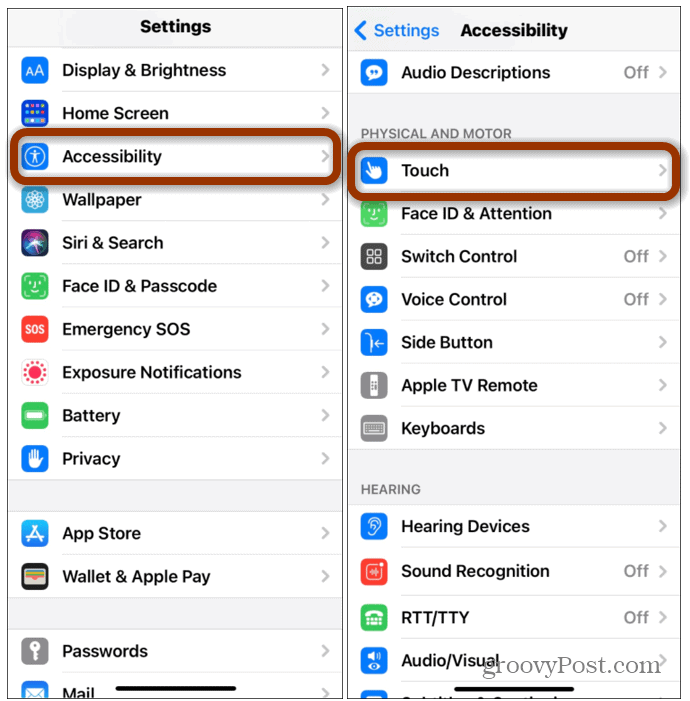 Now under the Touch screen scroll down until you see “Back Tap” and select it. Then on the following screen tap either Double or Triple tap for the number of times you want to tap the back of your phone for the action to occur. 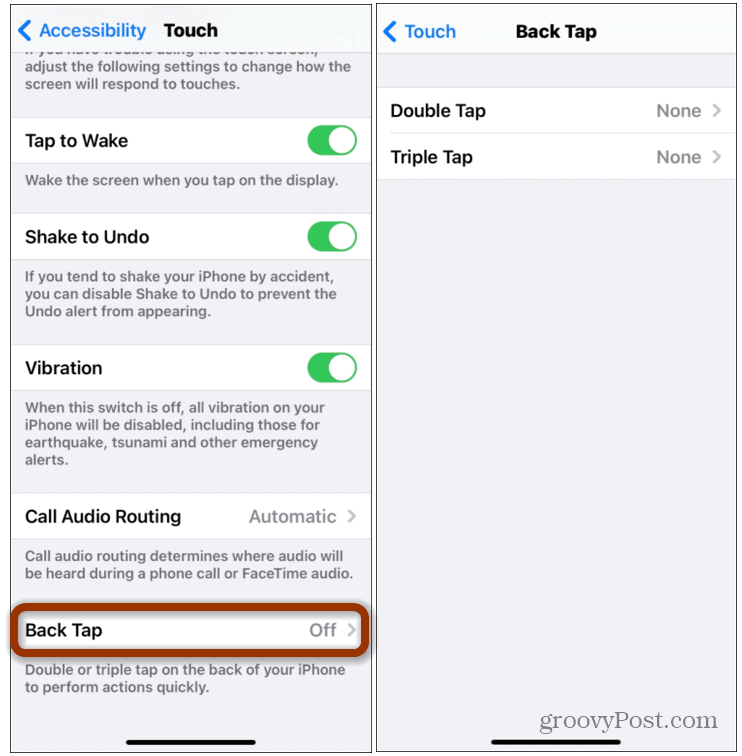 Now on the following screen tap to select “Screenshot” where a blue checkmark will appear next to the selection.

Close out of Settings after that. Now the next time you want to take a screenshot on your iPhone you can simply tap the back twice or three times depending on what you chose. Just like doing it the traditional way, the shots will be saved to your photo album. The accessibility feature uses the accelerometer in your iPhone to detect if you have tapped the back of your phone.

Of course, this works for actions other than taking a screenshot. You can set it to turn the volume up or down, enable the Magnifier, and other options.

The Back Tap feature on the iPhone really is an amazing. Although in this example I explained how to take screenshots, it can also be configured to do other helpful tasks like opening up your camera with a Double Tap or turning on the iPhone flashlight with a Triple Tap. I suggest you play around with the feature and find the one that’s most helpful.