Internet Explorer on Windows 8.1 finally has the ability to sync open tabs between other systems running the same. Here’s how to set up and use the feature.

Windows 8.1 and Internet Explorer 11 finally allow the ability to sync tabs across other 8.1 systems. This is a feature Google Chrome, and Firefox users have enjoyed for quite some time already. The syncing process uses SkyDrive, which is much better integrated into the new OS; here’s how to set it up.

Update: Support for Windows 8.1 from Microsoft is coming to an end:

Update 2: Microsoft is ending support for Internet Explorer 11 next year. It will be removed from Windows 10 and Windows 11.

From the Start screen, just type: sync settings and select Sync Settings under the results. 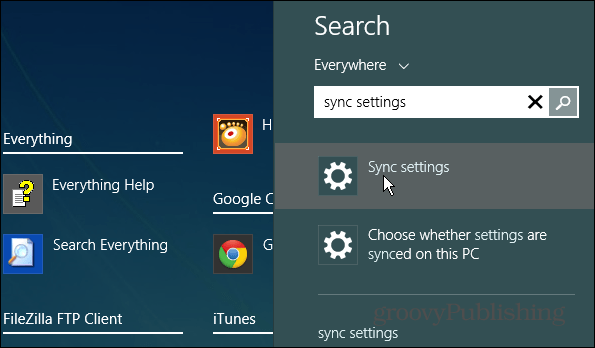 On the next screen, select Sync Settings again. 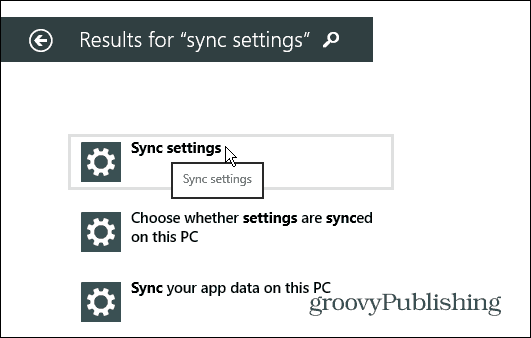 Now make sure “Sync Settings on this PC” is turned on. 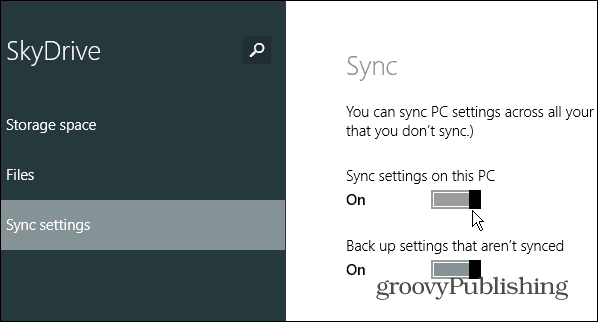 After that, scroll down further, and under the Other Settings section, turn on “Web Browser: My Favorites, Open Tabs, Home Pages, History, and Settings.” Then for each Windows 8.1 PC or device, you have that you want to sync IE settings with. 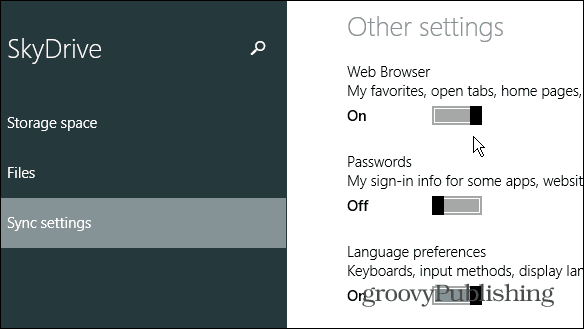 When you need to see open tabs on another Windows 8.1 system in the modern version of IE 11, right-click on the page and select the system you want to see the open tabs from. Favorites, home page history, and settings will be synced as well. In this example, I‘ve selected the open tabs on my Surface RT.