On Android, the MightyText service allow you to send text messages from your phone by using your computer. Why would you want to do that? Well, they’re easier to type for one thing.

If you have an Android device, you can send text messages from your phone by using your computer. Why would you want to do that? Well, they’re easier to type, for one thing.

All you need is Google Chrome, Mozilla Firefox, Internet Explorer, or Safari, and your Android smartphone (it can be an older one, too, as the app runs on Android 2.2 and up.) You can even use it with an iPad or Kindle by accessing a URL — you can find links and extensions here.

Note: This is how to do it using Google Chrome, but the process is similar to other browsers.

First, install the GText add-on on Google Chrome, then reload Gmail. Then click the Authorize button that shows up under the Compose button. 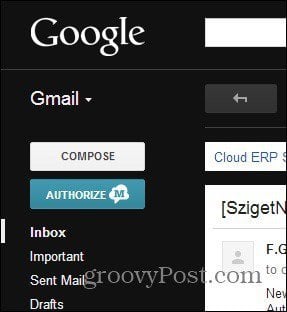 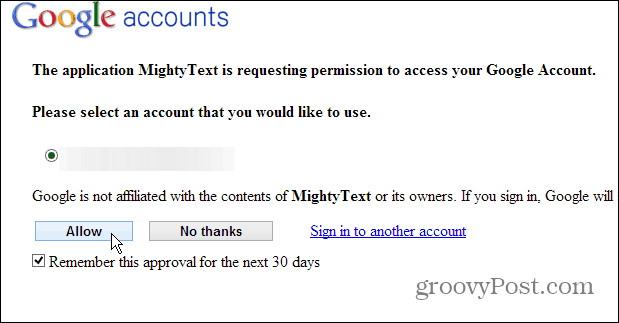 Next, install the Android app from here. Once installed, it will ask you which Google account to use and ask for some permission, but that’s just a couple of taps. 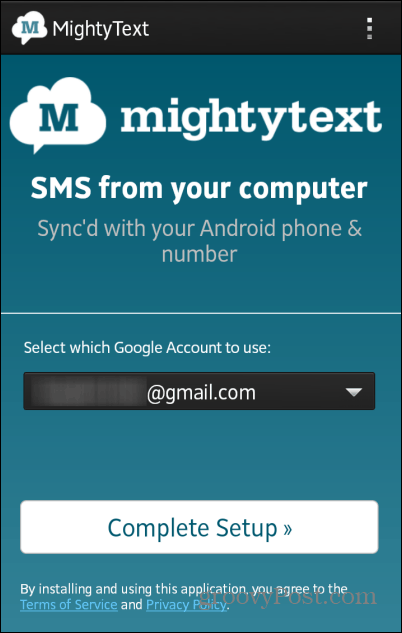 The app will then give you a link to go to – this one, namely – and that’s it. You get a nice interface, allowing you to easily send text messages from your phone without touching it (provided it has a data connection). It’s straightforward to use and can also sync images from your phone too. 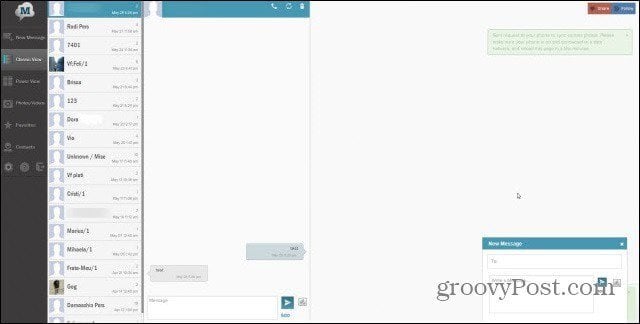 It’s effortless to use, definitely easier than typing on a virtual or phone keyboard. Also, once you get a new text, the Chrome notification system will make sure you’re told about it. 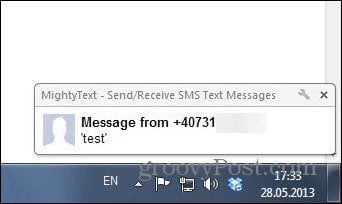