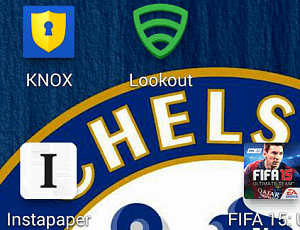 Android devices set apps that you download from Google Play to display the icon on the home screen by default. Here’s how to stop that from happening.

If there’s one thing I’ve always disliked about installing apps from the Google Play Store on my Android device, it’s those pesky shortcuts I get on my device’s screen by default.

I have absolutely no idea why the setting is enabled by default, but I think it’s a horrible idea, as it tends to clutter your home screens with shortcuts you probably won’t be using. I mean, there are tons of apps you’re installing without wanting to use them on a daily basis. So why would they be right in front of you all the time? Also, having to delete the shortcut right after installation every time you get a new app is just as annoying.

The reasons to disable the setting are endless so, without further ado, let’s get to work and do so.

Start by opening the Google Play Store app on your Android device. 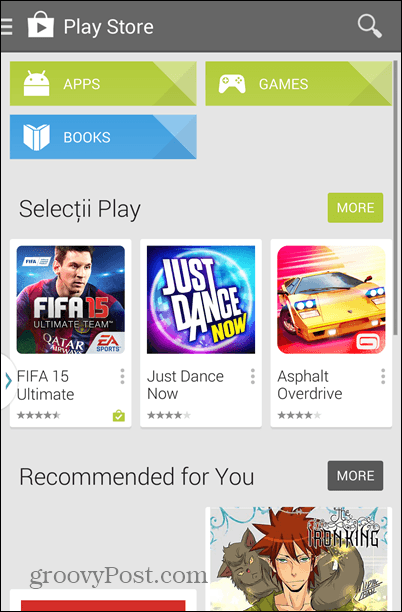 Slide your finger left to right to get to the menu and tap Settings. 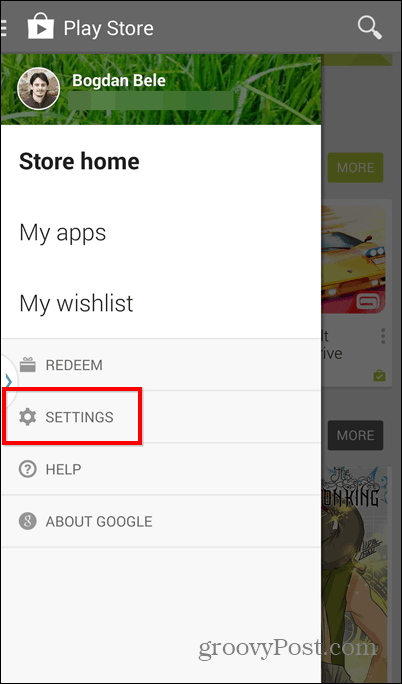 Now, under General, you’ll see an option called Add icon to Home screen. Make sure you un-tick the box next to it. 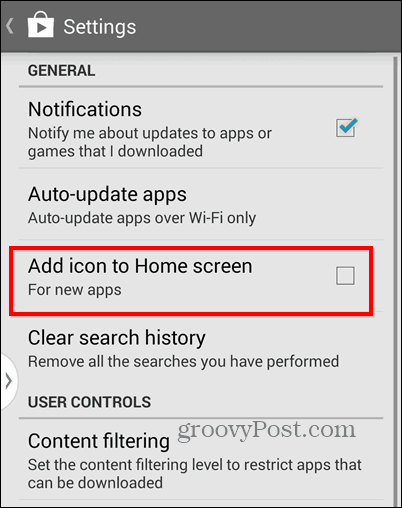 That’s it! No more annoying icons every time an app is installed! There is nothing complicated about configuring this settings, but if you’re annoyed by the icons displaying on your home screen by default, disabling the behavior is easy to do.

What is your take? Are you a fan of downloaded apps displaying the icons on your home screen or not? Leave a comment below and let us know your thoughts.