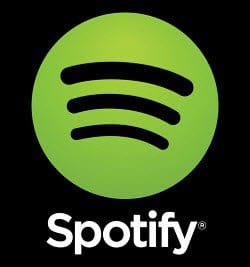 Spotify has a cool feature which allows you to clean up your messy playlists on the desktop client. To organize them better use the Playlist Folder option.

Spotify is a great music service but sometimes, just as it would happen with any other music-related app, you end up with too many playlists. Fortunately, you can easily organize them into folders.

I have a tendency to create playlists for albums I plan on listening to at some point; if it so happens that I get a lot of suggestions in a short amount of time, the left side of my Spotify window will be crammed with tons of playlists. A great way to clean things up is to create Spotify playlist folders.

To start a new folder, click File > New Playlist Folder. Alternately, you can use the keyboard shortcut Ctrl + Shift + N. 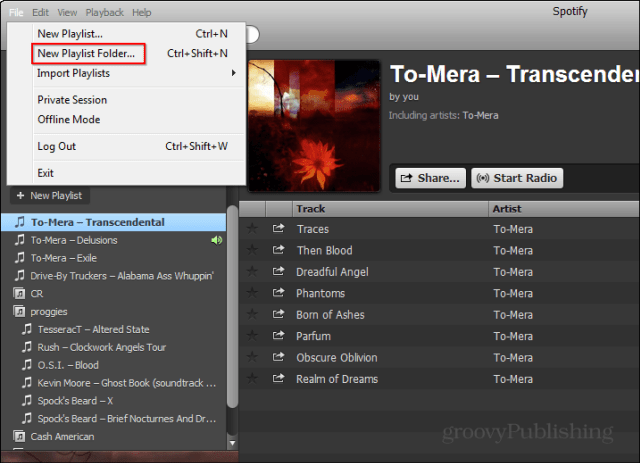 Your new playlist folder will appear and you can give it a name. I’m planning on listening to all three albums by the band To-Mera, so I’ll name it after the band. 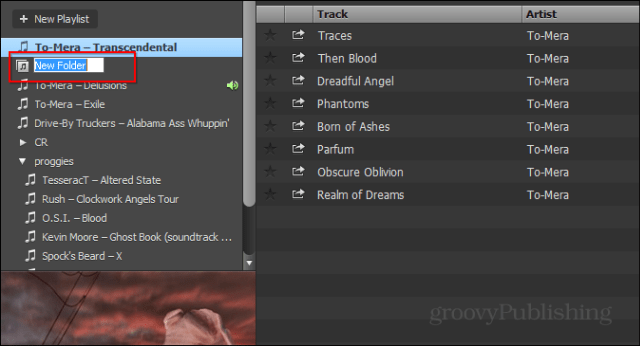 Now, all there is to do next is to drag all the playlists I want in the new folder. You can also drag them into the order you want.

All the music in a folder can be played continuously if said folder is selected.

If you already had a playlist folder open, the new folder will be created inside that one. But you can drag it elsewhere with your mouse if you like, or create folders inside folders. For example, “Live” and “Studio” for a certain band. You can also move folders around the same way.

I do think it would be more intuitive for Spotify users to simply get an “Add to folder” option when right-clicking on a playlist. Maybe sometime in the future?

The Spotify developers have decided to go with a method that’s almost identical to the one in iTunes. You might remember that iTunes has done very well (or very bad, depending on the way you look at it) in our “Worst Software Ever” discussion.