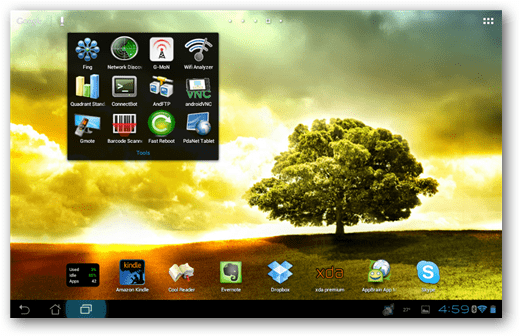 This was tested using both a Galaxy Nexus and a Droid X. On both devices, I successfully got a USB Tether and WiFi Hot Spot to work without having to root, and without paying extra money on my phone bill. There are great developers over at June Fabrics that created PDaNet. 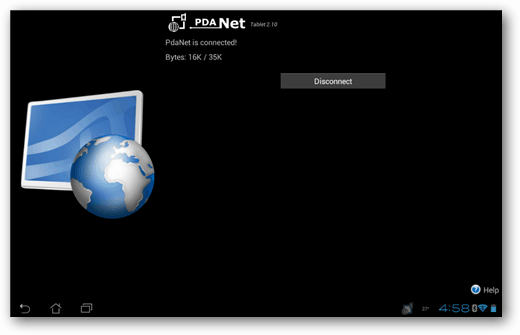 When I first got my Transformer Prime, PdaNet had a tablet version that was in beta. This enabled you to use Bluetooth to tether a smartphone, the Galaxy Nexus, to a tablet, the Transformer Prime in my case. This worked great until the update to Android 4.03 Ice Cream Sandwich. Once updated, something broke. Until now. 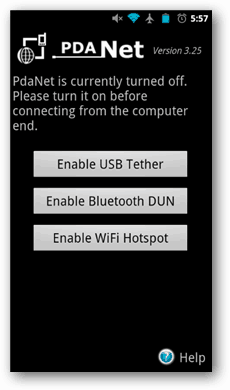 June Fabrics has taken the beta sticker off their PdaNet Tablet version with this new update. In my experience, Bluetooth still doesn’t work, which is fine with me considering the limited throughput and the extra step of changing an IP address and a port. But what this does is something I’ve been missing out on. The new version of PdaNet lets you turn your phone into a WiFi hotspot. Like a lot of customers, I pay for mobile Internet access that’s barely to the standard they advertise. When I tether, I’m not using more Internet access. I’m not using Internet access on both my tablet and my phone at the same time. At this point, I’ll direct my phone’s Internet to my tablet. 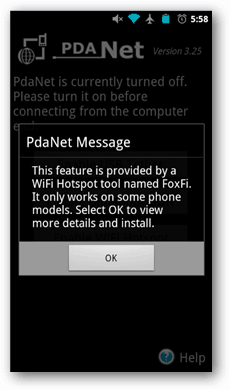 Here’s how to make it work.

I’m going to start off with the assumption you have already installed the necessary applications on the necessary devices. If you’re using this for WiFi tether, you’ll need to install Foxfi Beta on your smartphone. For a Bluetooth tether, you only need PdaNet. Currently, the Bluetooth tether isn’t working for on my Galaxy Nexus and a Transformer Prime. If you have better luck, write in and let me know. 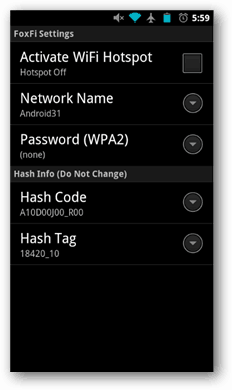 The process is straightforward after installing the application. Open PdaNet 3.25, and select Enable WiFi Hotspot. This will open up FoxFi. Then check Activate WiFi Hotspot. Select your WiFi network, a WPA2 password, and you’re ready to broadcast some 3G WiFi goodness. 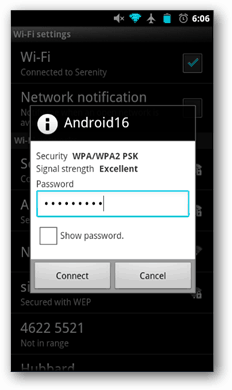 After activating the Hotspot, grab your Android tablet and scan for new access points. When it’s discovered, tap connect and type in your password. You’ll have access to the Internet on your tablet or any other device that supports WiFi. 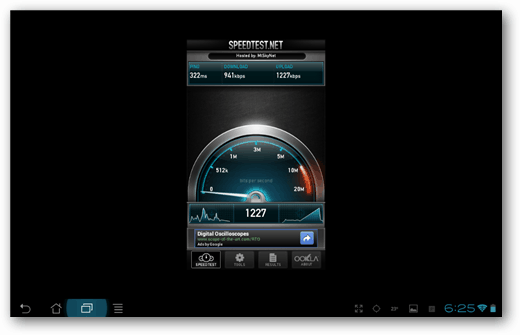 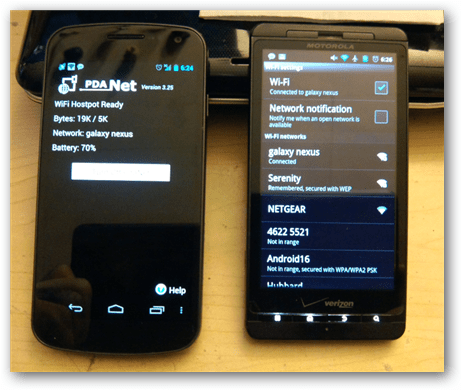 If you’re using USB tether on a netbook or a laptop, there’s a great SMS client that lets you read and reply to your SMS via your computer. Here’s a quick shot of what the client looks like. 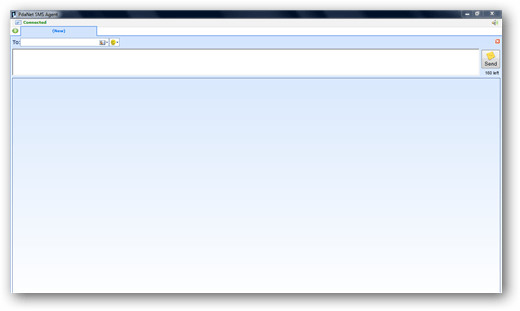