3D TV’s have been around for quite a while now, but there are various different technologies used for giving you the effect of “3D”.  Today I’ve prepared a quick informative article about different methods of 3D, the ways they work and the answer to the question whether it’s wise or not to invest in a 3D TV yet…

This a widely-known technology that doesn’t even require a special type of TV. It uses red & cyan glasses to simulate the 3D effect. The advantages of using this method are that it is very cheap and affordable, but the disadvantages are that you don’t get to see 3D in a full color spectrum and you may strain your eyes over long periods of time. 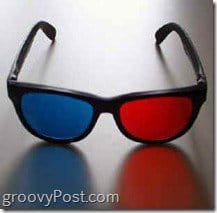 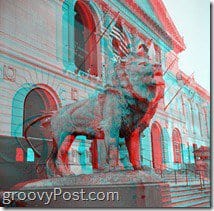 This is a 3D technology you may be more familiar with from going to a 3D cinema like Avatar or the recently released Tron. The glasses you’ll receive at the movie theatre are likely to be Real D 3D glasses, which are color negative and polarized. The pluses of this method is that your eyes don’t get strained and you can view in a full color spectrum. The minuses – this technology is pretty expensive and isn’t available for home use.

Below: Real D 3D Cinema glasses and a 3D stereoscopic projector by Sony used in most 3D cinemas. 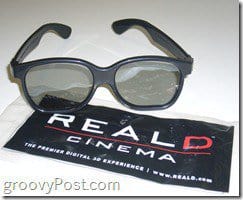 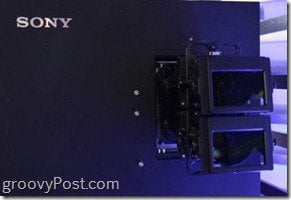 Below: Schematic of how circular polarization glasses work. 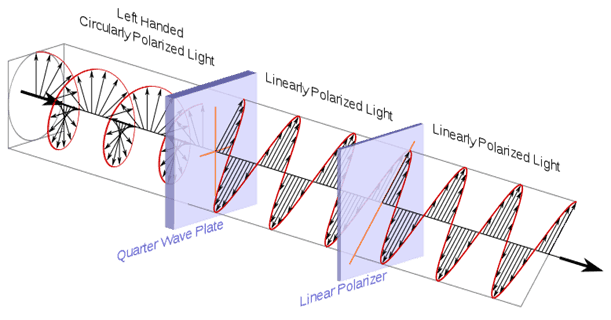 Shutter glasses are the type of glasses you may have seen at E3, or at many big tech stores where 3D TV’s are available.  3D Shutter glasses have an liquid crystal in each glass which has the properties of becoming dark when voltage is applied to it. The signals are sent through a Bluetooth connection and the glasses require batteries in order to be used – most of the batteries can be charged with a cable included in the package, but… charging your glasses? Pretty silly if you ask me.

The advantages to Shutter Glasses / 3D is the technology can be used at home and it eliminates ghosting (unlike Real D 3D technology).  There are many disadvantages though – 3D TV’s are incredibly expensive, you’ll also need a Blu-Ray player (or PS3) and 3D movies (not mentioning that very few movies are out in Blu-Ray 3D). You’ll also notice slight flickering unless you’re using a really high refresh rate also. One of the worst problems though is the requirement to view your 3D movies at a precise distance in order to get the full feel of 3D.  Some say the 3D effect given isn’t really that in-depth / 3D anyway so…

Below: 3D shutter glasses and a 3D TV. 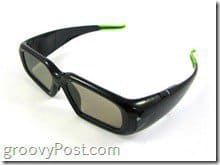 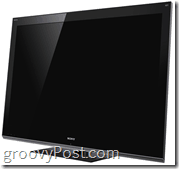 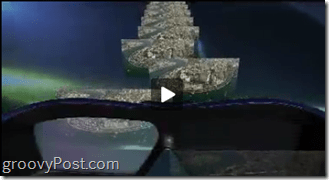 If you have the cash, I’d say it’s still to early to make the investment into a 3D TV.  I think if you wait a year or more not only will you get a better TV set with more mature technology but there will also be more 3D moves available which can actually take advantage of the 3D technology.  Because without the 3D movies, your pretty much dead in the water anyway. ;)