Doesn’t matter if your an iPhone, iPad or Android user, you’ve no doubt heard of the smash hit game Angry Birds.  The game has been so successful over the past year it’s been one of a few which have managed to make the cross over outside the App Store and into other consumer products.

Recognizing the wild success of its brand, Rovio Mobile just announced Angry Birds has now moved onto another platform – The Google Chrome Web Store! – Wow…  Angry Birds on the browser.  Now that is groovy!

Earlier we talked about the importance around having your own App Store with great content so this is a huge win for the Google App Store.  Oh, and since you can only play Angry Birds on the Chrome browser, I’m sure this won’t hurt further defections over to Chrome either especially with the recent release of the new ChromeBook.

Anyway, back to Angry Birds, according to the announcement, the game is officially “beta” however, it includes 63 levels, can be played on anything that can run Chrome (Windows, MAC, Linux etc..) and oh, did I mention it’s free? 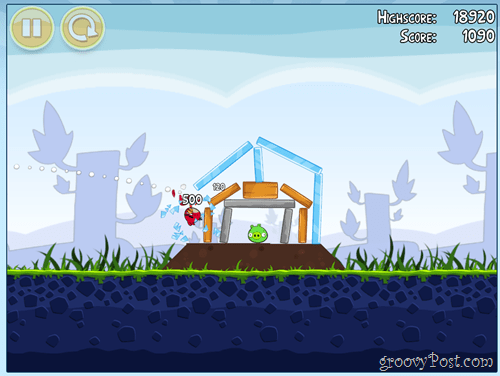 Grab a copy of the app before the beta ends and they start charging for it.  Overall, the playability and graphics are great.  I feel like I’m playing the game on my iPad and at 40 frames per second, you’ll be playing nice and smoothly (with hardware acceleration on or off). 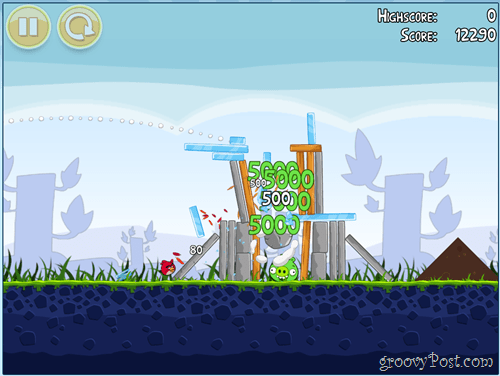 And of course, you now me, I love screencasts so here’s a sneak peak at the game if your not quite sure if you should go grab the game!