iTunes and other popular music libraries use tags in order to sort songs by title, artist, and album.  Normally a song has all the necessary tags already included in it’s own mp3 file, but sometimes those lines are left blank.  When a tagless mp3 file comes up, iTunes won’t be able to tell you anything about the song, save for maybe the title of the filename.  You can customize and fill in tag data yourself, but the problem is figuring out which is the best program to get the job done with.

There are many automatic mp3 taggers, but more often than not you’d want to edit a tag or two by yourself.  On the other hand, most programs for manual tag editing just make things even more confusing.  In this short review we’ll try to find the best MP3 Tagging applications available for Windows, in no particular order.

Mp3Tag is a groovy free application which will let you easily and quickly tag your music with just a few clicks. Mp3Tag gives you a tidy and simplified two-column user interface with everything editing-related on the left side, and browsing around your tracks on the right side.  True, this application is only for manual editing, but if you like to edit everything by yourself than this will be one of your number 1 choices, mostly because it’s free. 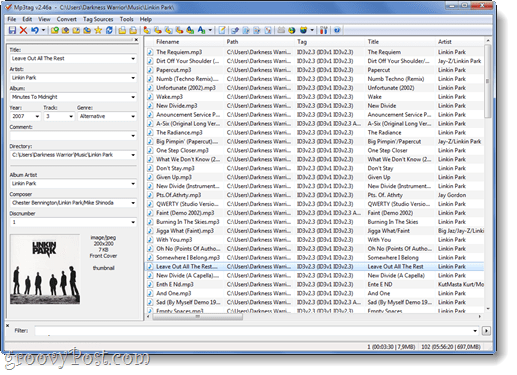 TuneUp is a program designed to fix mislabeled music and fill in album art automatically. It works for Windows Media Player and iTunes in a manner similar to an add-on. The interface is very simplified and resembles a small sidebar that sticks to your player and helps clean up all the mess. You simply right click and send your tracks into TuneUp and it will tag them up for you. In addition to tagging, TuneUp will also notify you of any concerts of your favorite bands and will aid you in expanding your musical knowledge via Tuniverse. There is a free version you can try out for cleaning 100 songs and saving 50 album covers, and there are also two other paid versions, of which the unlimited one costs $29.95. 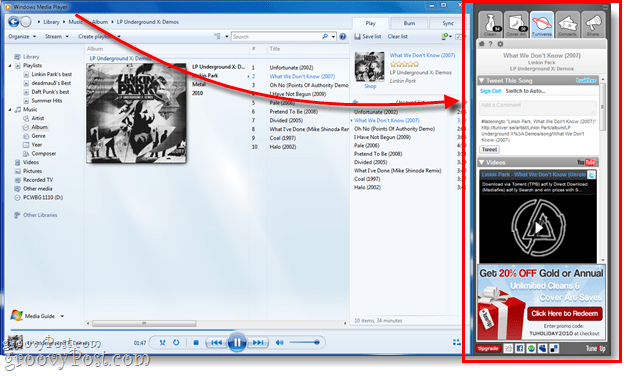 Tag&Rename is a popular tagging application that some of you may know. It has a lot of bonus features while still incorporating the usual ones.  Sadly, it has a pretty complicated interface that takes some time to get used to. The application features both manual and automatic tagging and can do practically everything, but the interface is so so complicated that perhaps you wouldn’t want Tag&Rename to be your primary tagging program. The developers give you a 30 day trial and to continue using the application you’ll have to pay $29.95. 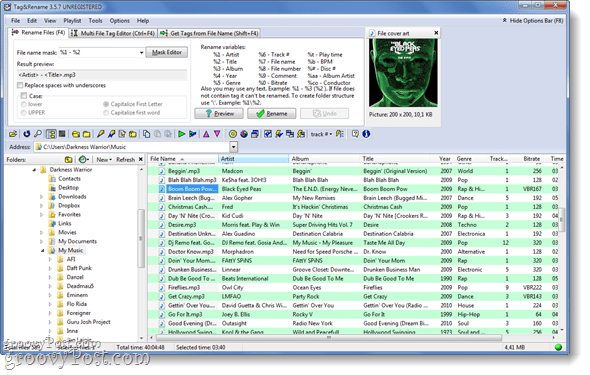 MediaMonkey is a music player, but it is also a great tagger for your MP3’s. In only 2 clicks it will find the info for a track and the album cover.  The only obvious setbacks are that the interface is a little bit choppy and there are a few bugs here and there. MediaMonkey also offers a Gold Version for $19.95, but the free version has all the tagging features you’ll want from it, so if you’re looking for a good tagger and player, MediaMonkey could be your 2-1 alternative. 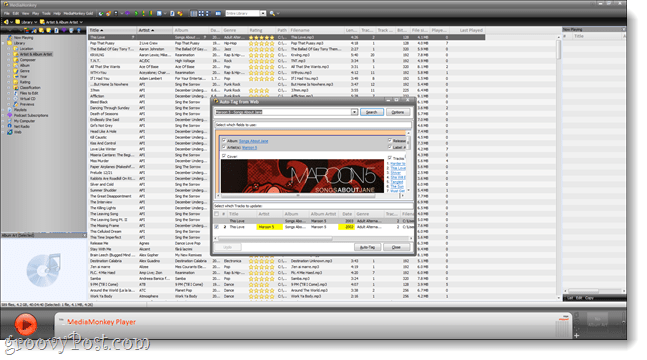 Being a free application, ID3-TagIT won’t really impress you that much. At first glance the interface is amazing and tagging is quick for filling in Artist, Title and Album, but for additional information you’ll need to open a separate window and that just complicates everything.  The tagging process could be improved a little, otherwise we have no complaints in terms of ease of use and interface.  ID3-TagIT isn’t anything special, but the price is perfect. 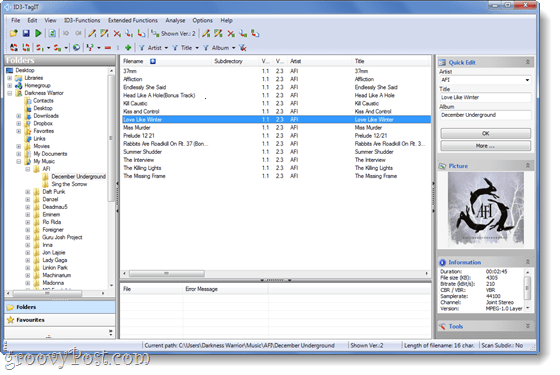 I’m a bit biased here because this one is my favorite, but for good reason!  Besides from being one of the most awesome, free, yet low recourse players out there, foobar2000 also has a Tag-Editing feature which works very well. And, of course, the built in tag editor is incredibly simple to use, just like the player itself. foobar2000 is actually so awesome, we can’t really blame it for anything, except that it offers dead-simple tag editing. 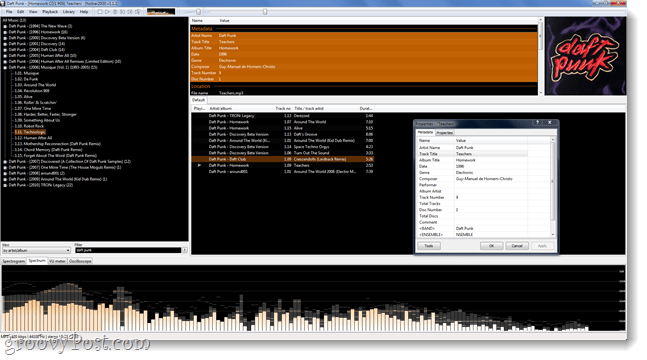 Picard Tagger, by MusicBrainz, is a free automatic tagger that will scan your music collection and try to identify every single song you’ve got. When additional or missing tag info is found you will be asked whether you want it to be saved or not. Organizing files is a little tough thanks to the not-so-wonderful interface, but it’s easy to get used to after using the program a few times. So with its weak sides, Picard is still a worthy contestant in the music tagging business (and at being Captain of awesome Star Ships). 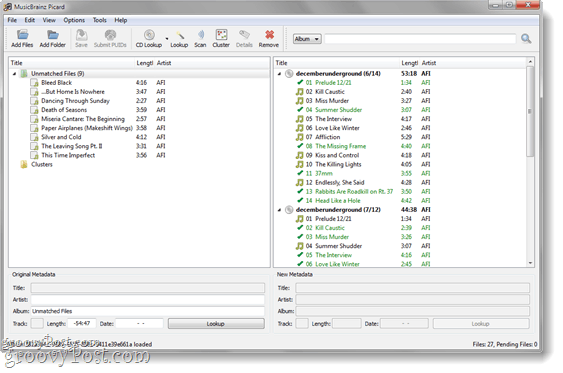 There you have it, we’ve covered some of the most popular taggers out there.  Now it’s your turn, what is your favorite mp3 tag editor?  Tell us in the comments below!