Firefox 4’s final version has been released today, and we’re already testing it out. The new version arrived right on time and according to schedule.  By now it has already reached over 2.5 million downloads and updates. A lot sure has changed since version 3.6.  If you’ve used the release candidate version, this shouldn’t be too much of a new thing to you (except that this version should be more stable).  The full first-impression Firefox 4 review after the jump.

I avoided tangling with the RC too much, because I really wanted the final version to surprise me (if there were reasons for that). And so it did. First of all, because its portable version was available right away – in the case of older versions the portable version was delayed several days. I’m a big fan of portable apps, so imagine my surprise when I’ve hit "Check for updates" and saw that it was already available.

What I noticed right after updating was the speed of Firefox 4, at starting up, as well as when it comes to loading pages. Things do seem to happen faster. I did get an error in the first few minutes (a sign that there are still things to iron out), but all my pages were restored upon restart. 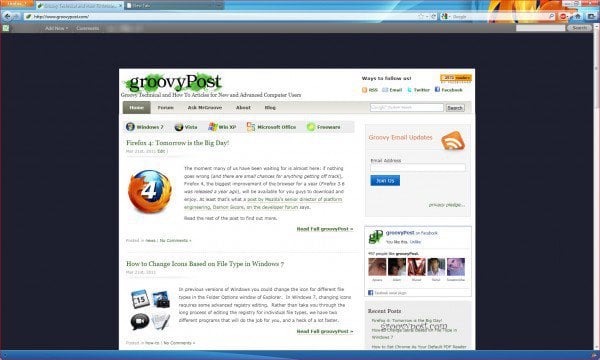 The new interface looks great, it seems to give the user more breathing space. It is quite similar to Google Chrome’s, but that was to be expected.  It does integrate with Windows 7 better, though. If you’re looking for the pull-down menus, just press Alt and you’ll get them…

Another good thing is that the memory footprint seems to have been lowered significantly. With 9 tabs open (including a YouTube video playing), it just kept things under 400 MB; which is roughly the same as Google Chrome. 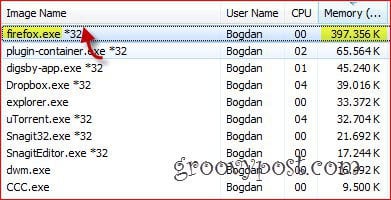 I like the idea of adding a built-in sync feature. Setting it up is easy as pie (you just sign up for an account and you get a sync key – store that well, because not even Mozilla has it), and then you can have everything in your browser – including bookmarks and tabs – with you on all the computers you’re using. I currently use Dropbox for this, but I just might reconsider. We’ll see how things work out in that aspect… 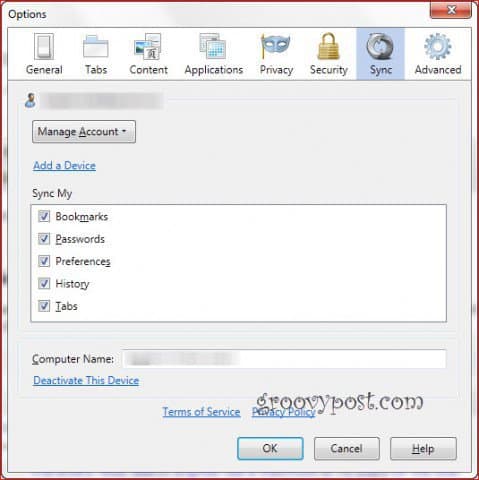 A fantastic (Chrome inspired) idea in the new Firefox 4 are app tabs. This allows you to pin pages that you frequently use to your tab bar. They will glow when something new happens and you won’t have to keep reopening them. I already pinned Gmail and Google Reader. It saves a whole lot of space and I can say that I’ll use this a lot. 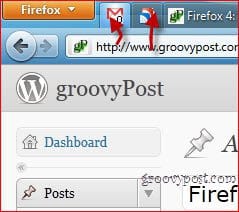 We now have an add-on manager, too, making it simpler to get new add-ons. Still, it looks a lot like Chrome’s, options menu… Or maybe it’s just me… :) 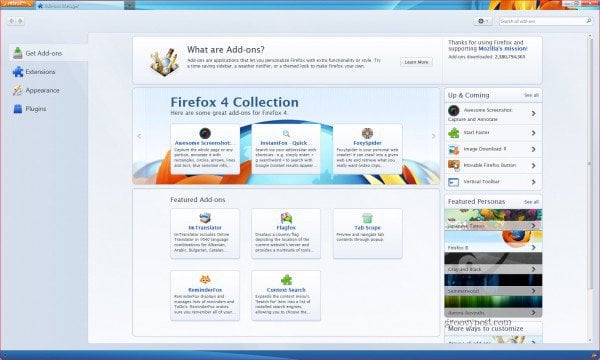 And maybe it’s my opinion again, but page rendering seems a bit more polished, too.

Firefox 4 is definitely an improvement, managing to get the best of both worlds (old Firefox and Google Chrome – why not admit it?). Performance seems to be quite groovy, too, but we’ll have to see how it handles long-term usage. The first impression is a very good one, though…

Download Firefox 4 from Mozilla’s official website.  And if you’re curious about demographics, you can see what countries are using the new version of Firefox the most.