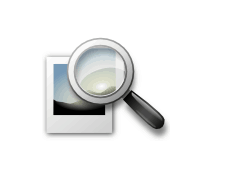 Hover Zoom is a simple Google Chrome Extensions that shows you the full-size image when you hover over a thumbnail. The extension works on practically any website where the full-size image is linked from the thumbnail, including Reddit, Amazon, Google+, Facebook,  4chan, YouTube, Flickr, groovyPost, etc., etc. When I was first recommended this extension, I didn’t think I needed it. “What’s the big deal? Just click the image and then hit the back button. Or open it in a new tab.” But after just a few hours of having Hover Zoom installed, I can’t believe I ever lived without it.

As an extension, there’s no real interface for Hover Zoom. After installing it from the Google Chrome Web Store, it begins working right away. Just let your mouse linger over an image or link and—hooray! 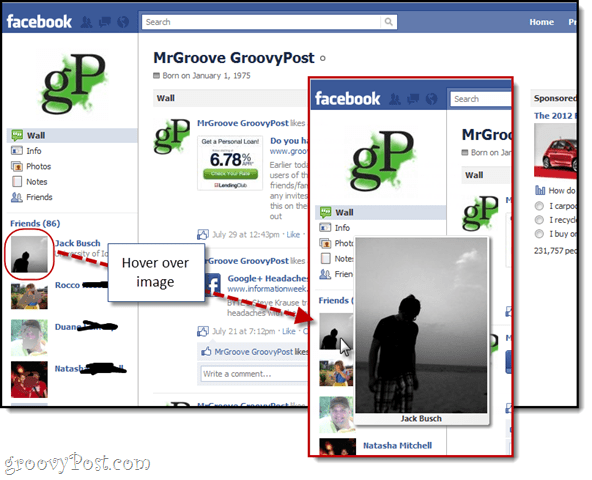 Here it is on some other websites: 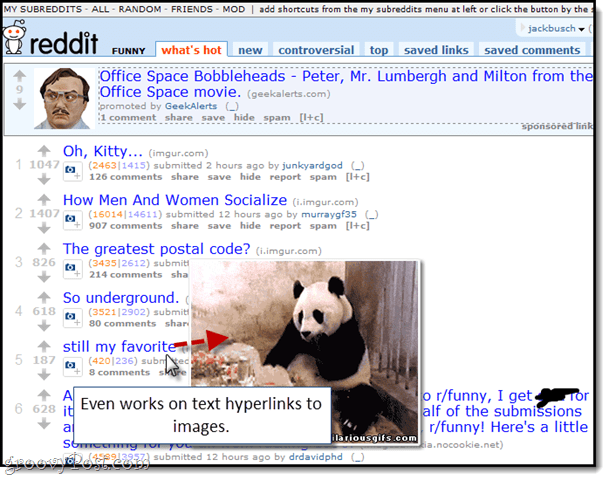 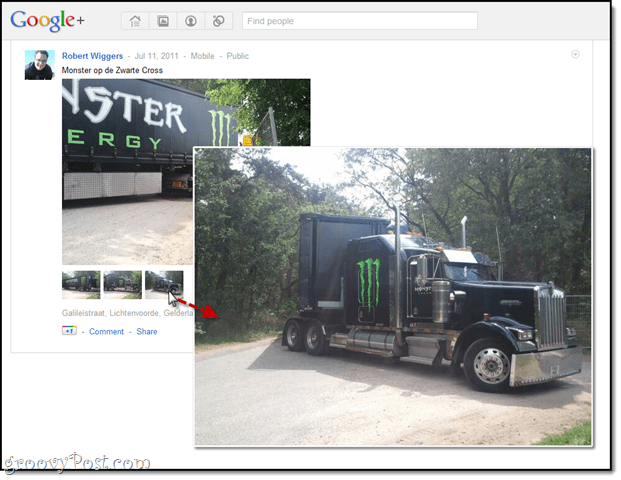 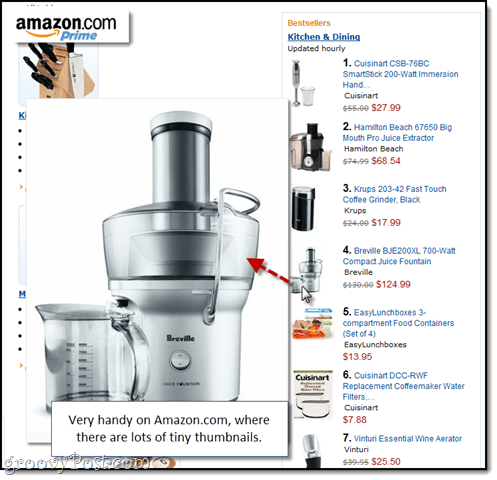 Once Hover Zoom is installed, you’ll forget it’s even there. But there are some worthwhile options that you can access by Right-clicking the Hover Zoom icon in your omnibar and choosing Options. 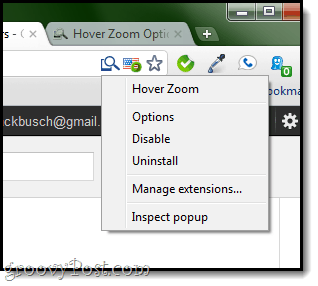 There are four tabs here: General, Sites, Action keys and Advanced. Most of the settings are pretty self-explanatory. You might find the Sites tab particularly useful for disabling the extension on certain websites. 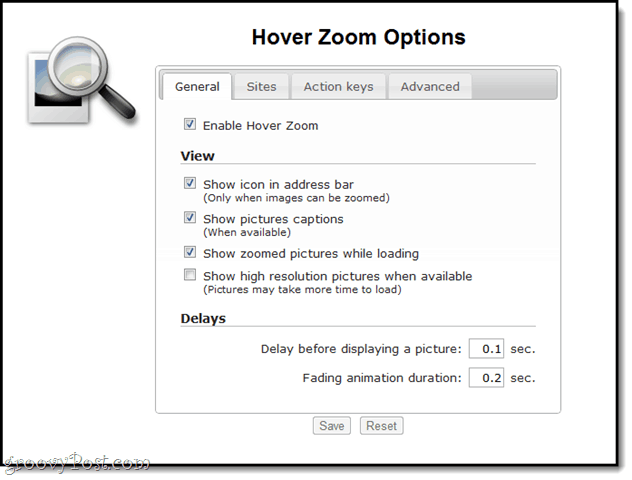 Personally, I’ve set up an Action key to activate Hover Zoom. That way, it doesn’t start automatically loading a full-size image. Not usually an issue, but when I’m on a low bandwidth public Wifi network I don’t want to waste the data. The way I have it set up, I just mouseover and hold CTRL to view the linked image. 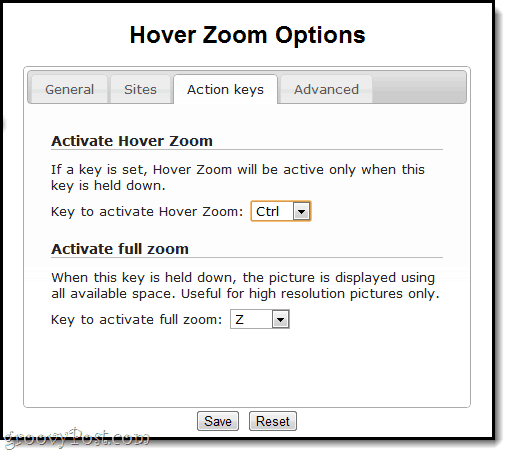 Hover Zoom is a very subtle tweak for Google Chrome, but it makes a world of difference. I wouldn’t be surprised if this feature doesn’t get built-in to web standards or the browser itself later. You can already see things moving in this direction on Google Images and Google+, where image thumbnails automatically zoom on mouseover. But until full-size tooltips for thumbnails become default behavior, Hover Zoom can fill that void for you.