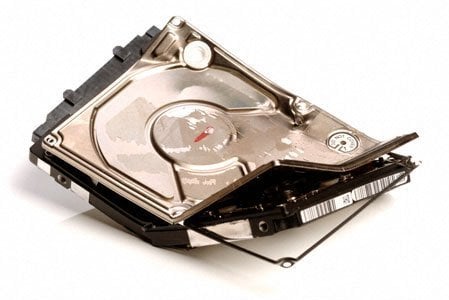 If your hard disk drive is going bad, data loss is either imminent or already happening. If you don’t have a solid backup plan in place, now is the last opportunity for some disaster recovery.

If your hard disk drive is going bad, data loss is either imminent or already happening. If you don’t have a solid backup plan in place, now is the last opportunity for some disaster recovery. Of course, what all you can do really depends on what kind of failure is occurring. Assuming you’ve already ordered your replacement drive, lets take a look at how to handle data still on the old (and failing) one.

What causes a HDD to die?

There are three major causes of hard disk drive failure. 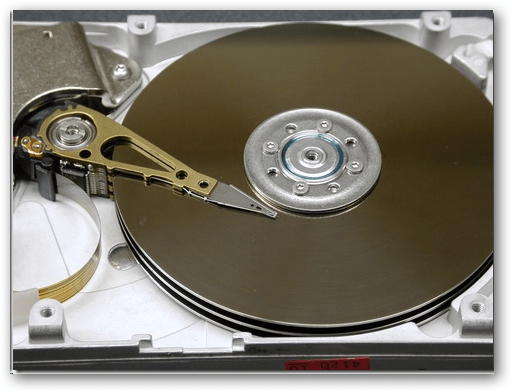 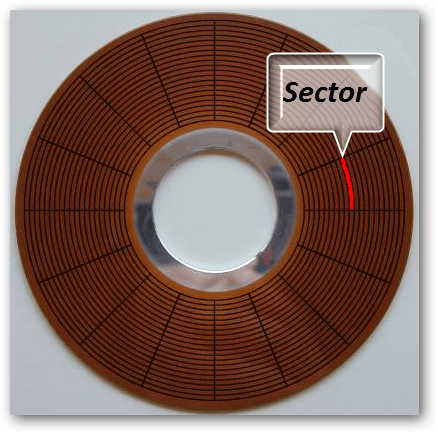 If you already back up your drive using CrashPlan or another cloud service, then this may not be necessary. But if not, the first thing to do is set up where you will migrate any sensitive data from your drive to. This is where a large thumb drive or external drive comes in handy. Depending on how far gone your failing drive is, you might have a few options.

Note: If Windows or another operating system is installed on the drive, stop booting from it immediately. Data recovery is much more likely if the drive isn’t being constantly spun up to read and write a complicated system. Avoid writing (saving) anything new onto the drive.

Physical Repair of the Drive

If the drive is completely unreadable on a software level, or is making a pinging noise, that might mean further damage is happening just because the drive is spinning, the only way to pull data off the drive may be physical repair. Unfortunately, physical repair of an individual drive is both complicated and costly. Drives are extremely fragile, and while do-it-yourself home repairs are possible — it’s more likely to end in disaster. 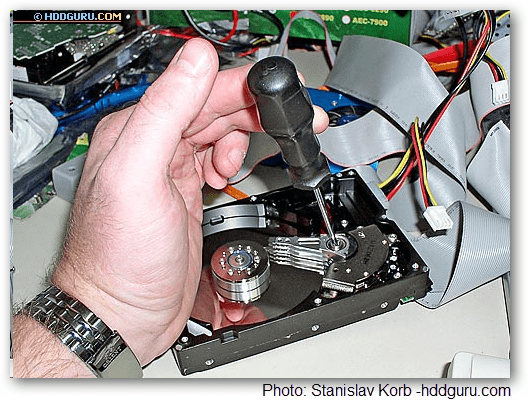 When a drive is completely unrecoverable at home, you may have to turn to a professional. There are dozens of companies that specialize in data recovery. Popular Mechanics ran an article in 2008 where one such company was able to recover 99 to 100 percent of data on damaged and water-soaked drives. But if you have to such a route, get ready to empty out your pocket book. Professional drive recovery can cost anywhere from $500 to $1200 per hard drive depending on the size and extent of damage.

Recovering data from a dead drive is possible, but it can be a pain and there is no guarantee you’ll get all if it back. Create backups of your sensitive (irreplaceable) data as often as you update it. For the busy or lazy a cloud solution might be the way to go. Or if you’re a fan of keeping everything local, system image and cloning software is another easy backup plan.

The bottom line to avoid data loss, it to back up your data to one or more locations. We recommend using an off-site solution like Crashplan, as well as backing up to an external drive, NAS, or Home Server too.