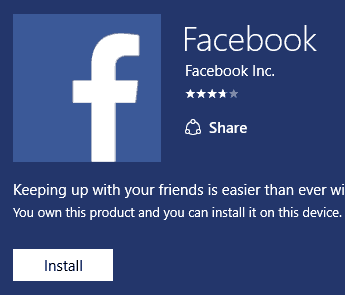 If you install the universal Facebook app on Windows 10, it takes over the Lock Screen by default. Here’s how you can prevent that from happening.

I recently installed the Windows 10 November Update, and one of the features I was curious to check out is the Windows Spotlight feature that was previously not a feature of the Pro edition. Spotlight adds unique suggestions to the Lock Screen, whether it’s an app you can use to accomplish a task, or rating a feature or app you recently employed in Windows 10. Great, it’s working, let’s see what it does. The next morning I booted up my PC, this is what I greeted with the shot shown below. 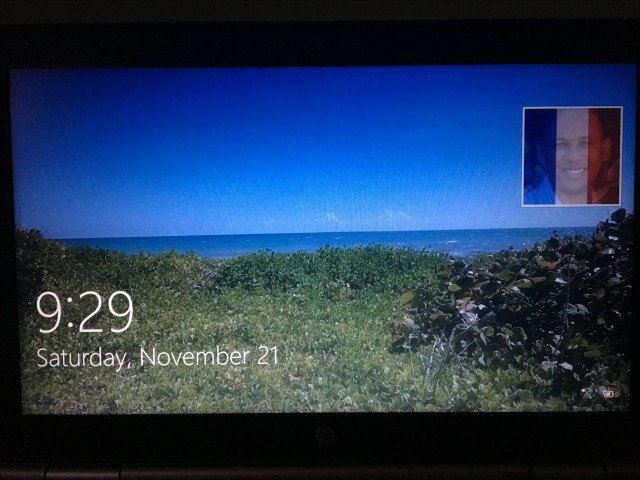 I thought, hmm, that’s strange. Maybe the setting wasn’t confirmed, or it’s a glitch or something, so I enabled it again. Shutdown, start the machine, there it is again, this picture I took at the beach and my most recent Facebook profile picture on it. Immediately something started adding up. I checked the Lock Screen settings again, nothing related to Facebook but it kept defaulting to photos. I then checked the privacy settings and turned off Facebook in background apps, yet I still kept seeing this picture as my lock screen.

The only other culprit could be the Facebook app itself. It seems I might have enabled this setting on an old machine running Windows 8 that Windows 10 appears to have retained as part of its sync settings.

The minute I logged into the modern Facebook app, the following is what I was greeted with the following Profile Sync message, even though the setting was already on by default. 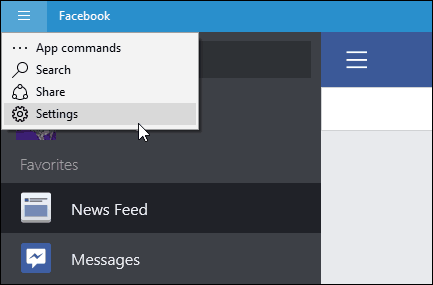 When the Setting menu opens, click on Profile Sync. 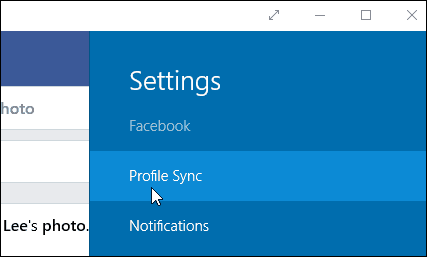 Then toggle the menu to Off, so you no longer see the Facebook content on your Windows 10 Lock Screen. 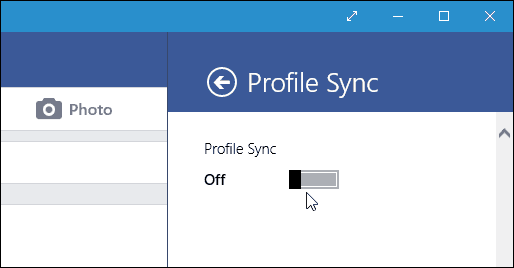 If you like the daily images on Bing, check out our guide on how to spruce up the Windows 10 Lock Screen with Bing Images. Or, if you’re on a traditional desktop, you might want just to disable the Lock Screen.