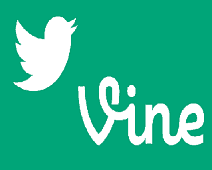 How to Use Vine for iOS

First download Vine from the App Store on your device. To use it, you’ll need at least an iPhone 3GS or a 4th generation iPod touch. There’s not a version for iPad yet. After installing it, log in with your Twitter account. 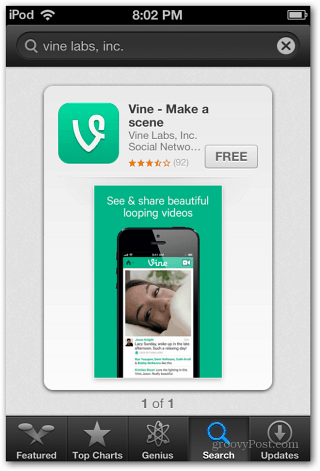 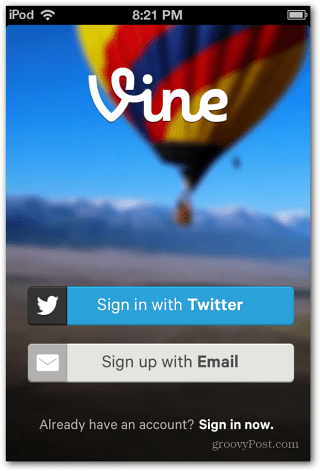 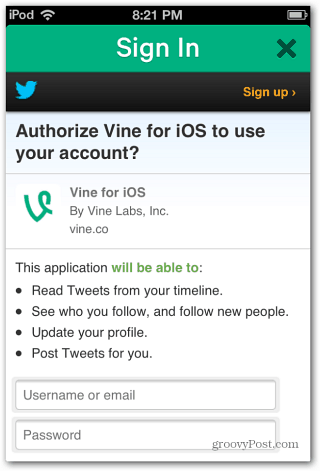 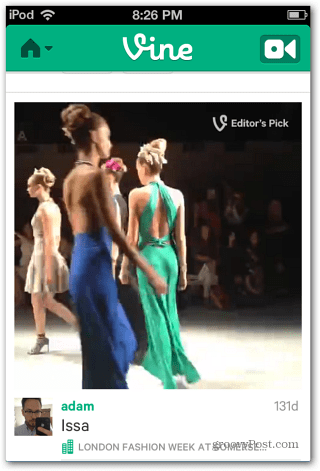 If you take a quick perusal of the in-app Vine Editor’s Picks gallery, you’ll see some great six second shots. These videos are so well done, that it may leave you wondering what desktop editing suite the videos were processed through. The sweet answer, is that it can be done using just Vine.

The first time you use the app it will take you through a brief tutorial, which basically says: When in record mode, press on the screen to keep recording, and when you let go of the screen recording pauses.

For practice I tried holding the screen while capturing one object, and then letting go. The video pauses the instant pressure is released. 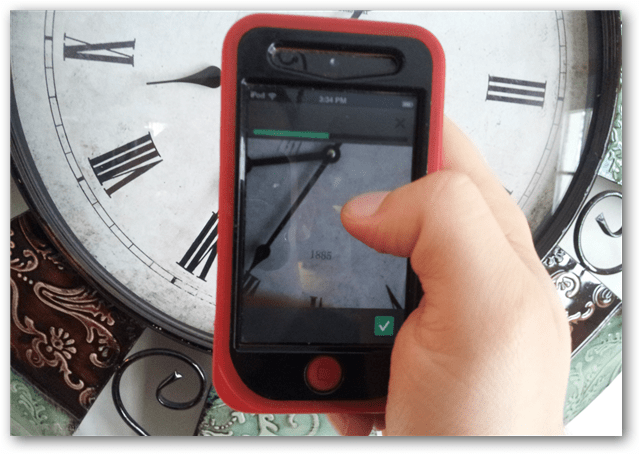 I was then able to move to another object and use up the remainder of the 6-second recording time by just pressing on the screen again. 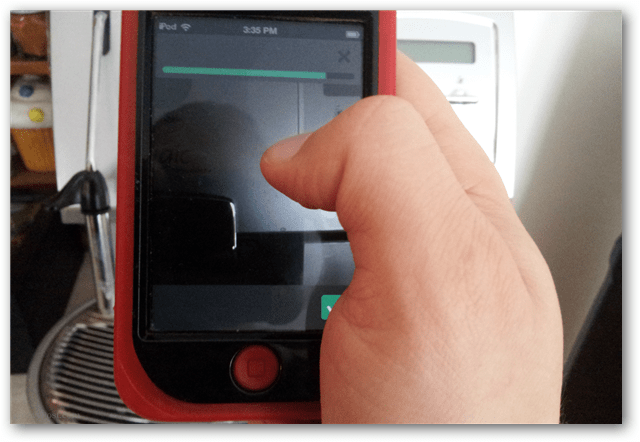 When your video posts to Twitter, followers can click the View Media link, and watch the video without sound. 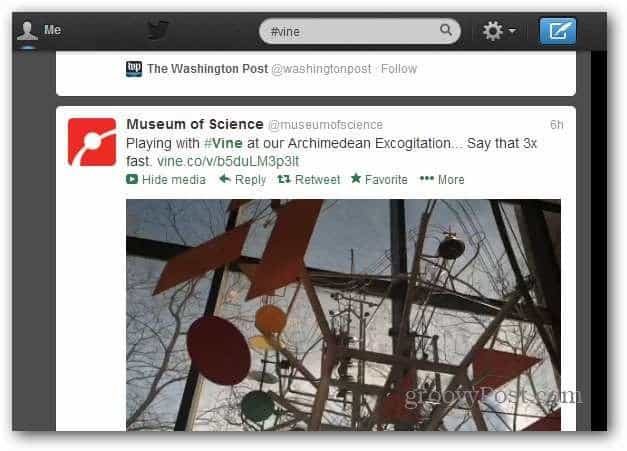 If you want to hear audio, just hover your mouse over the screen and select the speaker icon.

Vine also functions as it’s own social network, similar to Instagram. Videos can be viewed initially on the Vine domain, but Twitter and Facebook can be added for convenience.

When using any app that has the potential to record personal data, it’s a good idea to check out both the Terms of Service, and the Privacy Policy. Vine’s doesn’t throw up too many red flags, but keep in mind that videos posted publicly may be used for profitable commercial purposes of Vine & its partners, and that you aren’t getting any compensation for it.

Overall Vine is a neat idea for a short-video application. While it’s video pausing idea is convenient, the app really shines with its ability to instantly share videos online. But six seconds isn’t enough to count for much. So if you need to record something important you’re better off using a camera app or real physical camera.