Instagram made a companion app for itself so you can easily capture short looped videos. Find out how to set it up and share your favorite moments.

iOS 9 introduced Live Photos to the iPhone and iPad operating systems. This feature brings still photos to life by capturing a few seconds of video before and after the shot. These Harry Potter-like animated photos can be shared using Messages and other Apple apps, but you can’t post them to Instagram.

That’s what Boomerang is for.

Boomerang is a companion app to Instagram that lets you create short, looping videos to share to your feed. It’s super easy to use—check it out.

Use Instagrams Boomerang to Capture Mini Videos and Live Photos

Boomerang – no relation to the 1992 movie – is a simple app designed to record looping videos you can share to social media networks such as Facebook, Instagram or Twitter. You can also save the clip to your device without sharing it. But who really does that in 2017? Boomerang is a free download and it works on iPhones, iPads, and iPods running iOS 8.0 or later. The app only needs about 17 MBs of space. 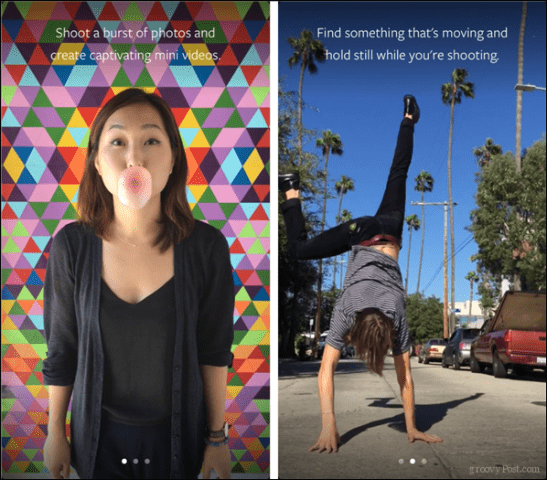 Setup is fast and easy; a quick tutorial takes you through the basics of how the app works. The interface is strikingly basic; you can toggle between front and facing cameras; turn on or off Flash or view previous videos and photos you have captured. When you are ready to capture a video, simply point your camera at the subject then hit the camera button. This will then capture a minute of video using a burst feature. 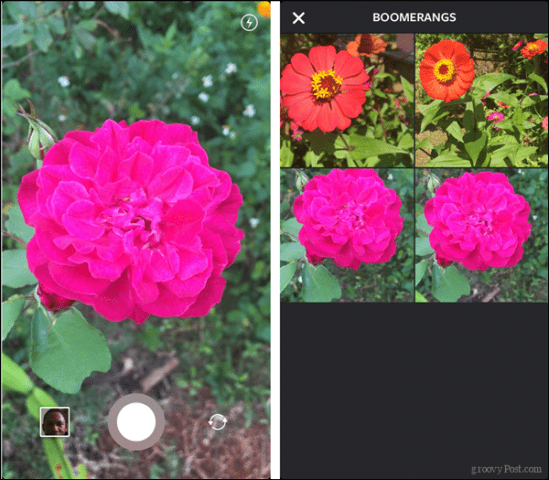 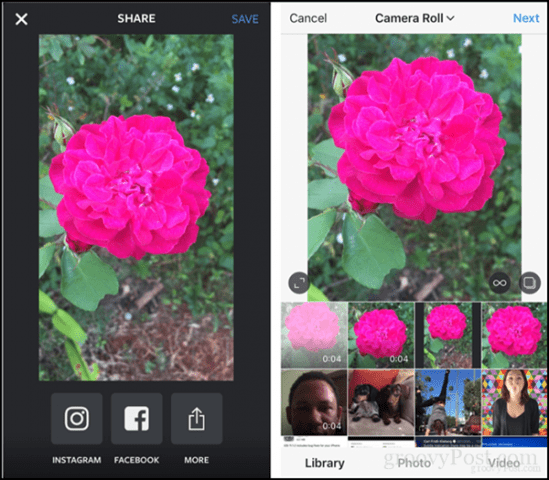 My feelings about Boomerang though is this could actually be a part of the Facebook app or Instagram itself. I don’t get the point of making it a standalone app. The captured mini videos themselves are not as captivating as Apple’s Live Photos, nor are they as meaningful as what you would get out of something like an Instagram story or even Apple Clips. But, if you want something basic without bells and whistles, you might actually appreciate it.

Give Boomerang a spin and tell us what you think in the comments.