After taking videos on the Surface RT, playing them on your HDTV via Xbox 360, can’t be done from the Camera app. Here’s how to find and stream your videos.

The other day I took some sample videos on my Surface RT. Needless to say, the quality of the video and audio isn’t excellent, but then I wanted to stream them to my HDTV by way of my Xbox 360. It’s not as straightforward as you’d think, though. Here’s how to do it.

Take a Video or Picture with Surface RT

To capture videos or pictures on your Surface RT, tap the Camera app from the Start screen. 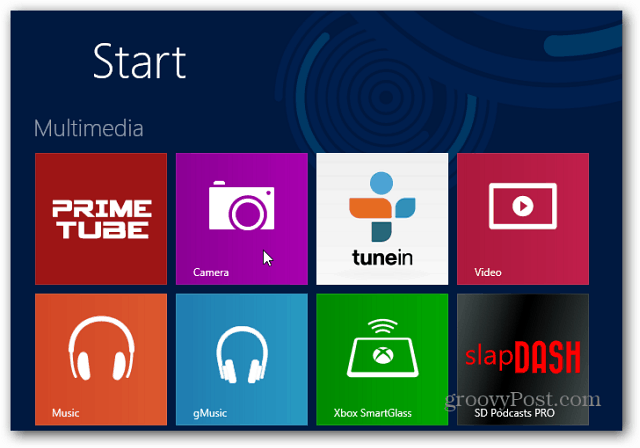 Then you can select either the front or rear camera to take your video by tapping the Change Camera button. Tap the Video Mode button. 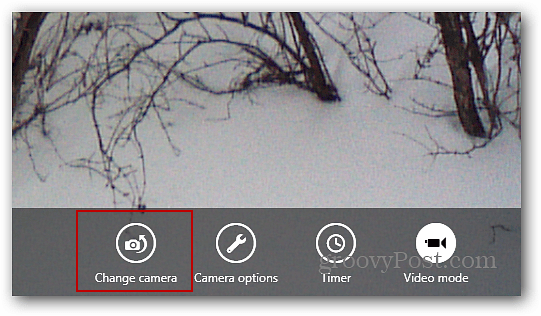 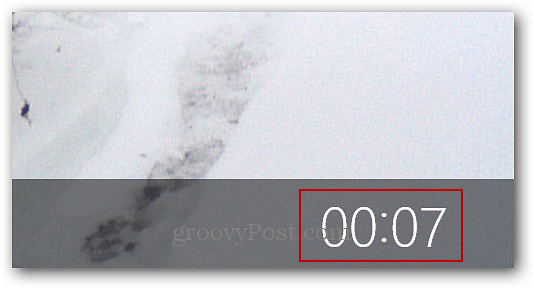 Now that you have your video recorded, you can play it back in the Camera app. You’d think you can then bring up the Charms Bar, click Devices, and select your Xbox 360. Just like using the Play To feature in other Windows 8 apps. But instead, you’re greeted with the following message telling you there are no devices to receive the content. Even though you have your Xbox turned on and ready to receive the video. 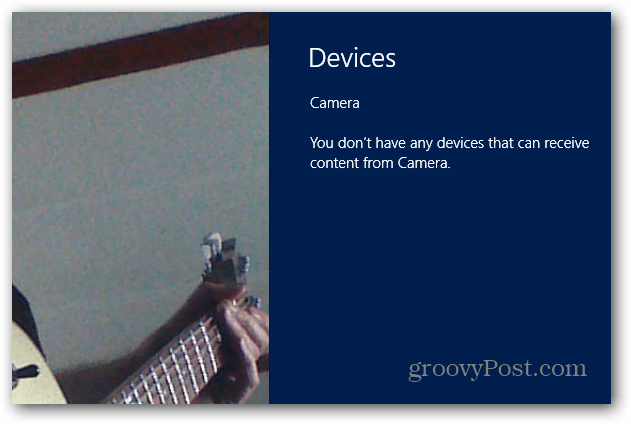 So instead, you need to open the Photos app and go to Pictures Library > Camera Roll, then find the video you want to stream. Then tap the video to play it on the Surface. 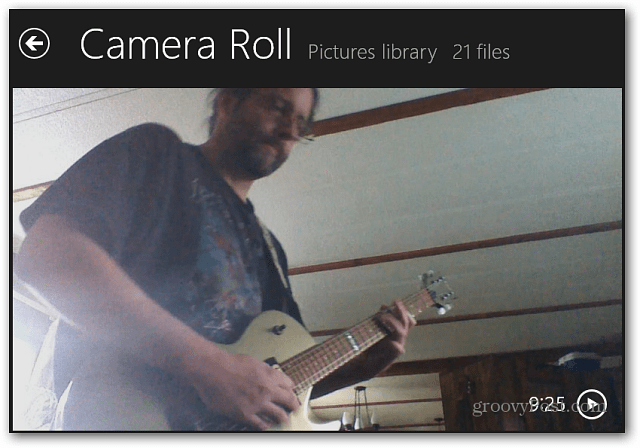 Now you can bring up the Charms bar, Devices, and your Xbox 360 will be available to stream the video – just tap it. 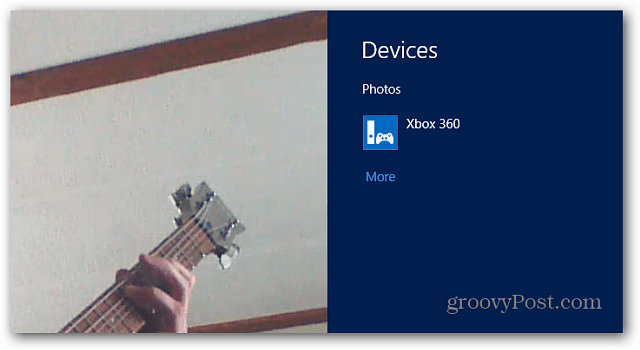 On the Surface device, you’ll get a message that the video is playing to Xbox 360. 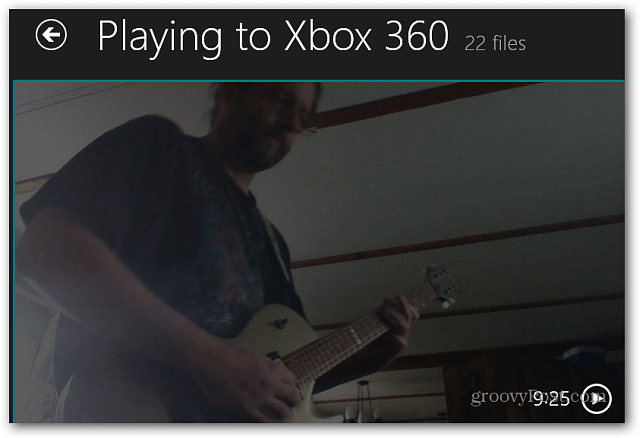 Another way to do it is to go into Desktop Mode, open your Camera Roll in the Photos folder, right-click the video, and select Play To > Xbox 360. 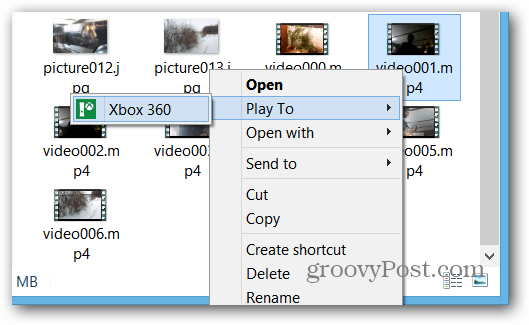 It’s a bit confusing at first, but it’s easy once you do it a couple of times. But that doesn’t mean it makes sense. I would like to see photos you take with the Camera app be placed in your Camera Roll. Then if you take videos with the camera, have them placed in your Videos folder. Or better yet, enable the Camera app to stream videos to your Xbox 360.