In many respects, Peacock TV looks a lot like other video streaming services that launched in the past year. But there are some differences. Here’s what you need to know.

With temperatures around the United States nearing 100 degrees, it has been a perfect time to stay inside and experience the latest video streaming service. Peacock TV comes from NBCUniversal and offers an exciting mix of original and library-based content, all wrapped up in a unique package. Here are 10 things you need to know about the new service. 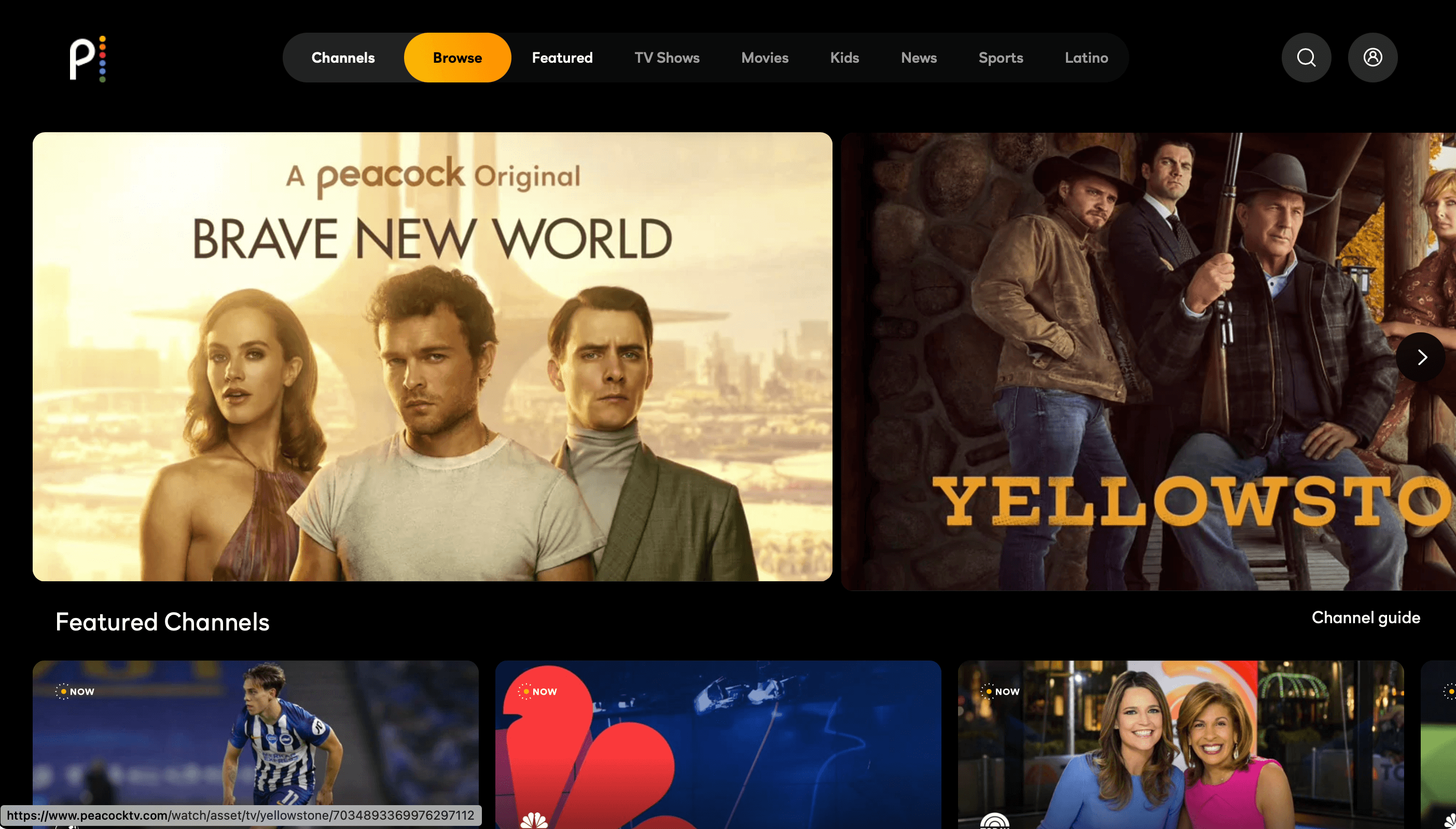 Peak TV has led to the introduction of various video streaming services over the past few months, including Apple TV+, Disney+, and HBO Max. Unlike these plans, Peacock TV launches with a free membership level alongside two paid versions.

With Peacock TV Free, you gain immediate access to over 13,000 hours of ad-supported content, which includes films, daily news, sports, and legacy TV shows. With a membership to Peacock Premium ($4.99 per month), you receive 7,000 more hours of content at launch (still ad-supported). The tier offers next-day access to current NBC series, live sports programming (including Premier League events), and original content. Much of the content at this level stream in 4K/HDR, where available.

Finally, with Peacock TV Plus, you get everything listed above without ads and gain the ability to download content on mobile devices for offline use.

A sizable chunk of Peacock TV consists of current and previous NBC content, including Parks & Recreation, Law & Order: SVU, World of Dance, This is Us, Blindspot, SeaQuest DSV, and Cheers. There are also past episodes of the Tonight Show Starring Jimmy Fallon and the Late Show With Seth Myers.

There’s no denying NBCUniversal packed Peacock TV full of NBC content. And yet, it also offers a surprising amount of non-NBC fare.

At launch, you’ll find TV shows and films from StarzPlay, A&E Networks, Warner Bros., ViacomCBS, and others. Among the third-party content you’ll find on Peacock TV are Two and a Half Men, George Lopez, Ray Donovan, The Affair, Undercover Boss, Downton Abbey, and The Matrix film trilogy.

Finding a place to watch Peacock TV isn’t that difficult unless you’re a Fire TV or Roku customer. Like HBO Max before it, Peacock TV isn’t yet available through those devices because of contract disputes. However, the service is available nearly everywhere else.

At launch, you’ll find Peacock TV on Apple, Google, and Android devices, plus VIZIO and LG Smart TVs. It also works through Chrome, Firefox, Microsoft Edge, and Safari browsers, and gaming systems like Xbox One and Sony PlayStation 4.

No Olympics Changed It 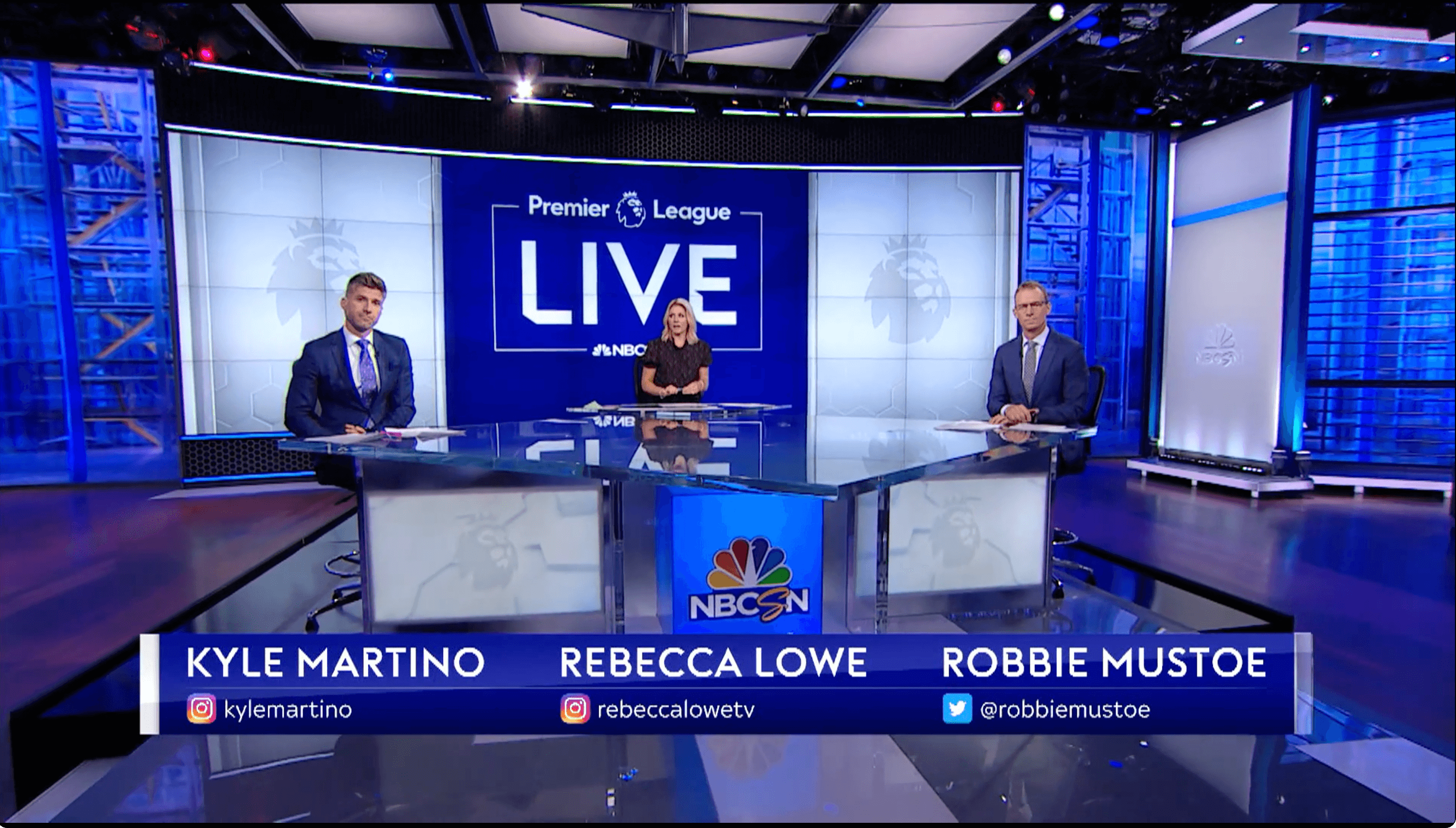 In a world without COVID-19, we’d be celebrating the Games of the XXXII Olympiad. Much of that stateside celebration would have been happening by watching key events from Toyko on upstart Peacock TV. Unfortunately, that didn’t happen. Because of the on-going coronavirus, the Summer Olympics have been put off until next year, and Peacock TV looks a little bit different than initially planned.

With the Olympics postponed, NBCUniversal has made one significant change to its early sports lineup on Peacock TV. Gone is the NBC Sports Gold Premier League Pass, which has been merged into Peacock Premium. The move means soccer fans in the US now have access to 175 Premier League games at no extra charge.

In August, previously aired WWE programming is also arriving on the service, as is the start of this year’s Tour De France, which was delayed due to the global pandemic.

Brave New World isn’t the only original title on Peacock TV, but it’s one of only a few for the time being because of COVID-19. Other new series include The Capture, a conspiracy thriller, Intelligence, starring David Schwimmer of Friends fame, Lost Speedways with Dale Earnhardt Jr., and the third season of sitcom AP Bio.

Still in development are other originals, including Rutherford Falls starring Ed Helms, Girls 5Eva from Tina Fey, and Dr. Death with Jamie Dornan and Christian Slater. Other new TV series launch in the coming months.

Peacock TV also offers family-friendly content, including Curious George and Where’s Waldo originals, plus other titles, such as the Shrek film series. Though it doesn’t provide nearly the same amount of kids content as Disney+, Peacock TV is off to a great start.

I’ve never been one to rewatch television series. However, I was willing to make one exception when it came to Peacock TV. Earlier this year, it looked like every episode of NBC’s Saturday Night Live would be available on the new video streaming service. Unfortunately, one week in, that hasn’t yet happened. Instead, we’re left with many (but not all) of the episodes from the past 12 seasons.

Hopefully, the other 33 seasons will make a home on Peacock TV. When that happens is anyone’s guess right now.

Like similar services, Peacock TV is primarily supported by on-demand content. However, it also offers virtual channels that will remind you of old-school terrestrial stations. These channels take one of two forms. Some, such as L&O DUN DUN and Today All Day, revolve around a single show or franchise. Others, like Family Movie Night, Peacock Kids, and Latino Now by Telemundo, revolve around a similar theme.

Peacock TV’s virtual channels feel mostly out of place compared to the service’s on-demand offerings. Still, it’s fresh and retro at the same time, and that’s worth something.

Three reboots of series from previous decades will eventually make their way to Peacock TV. Again, because of COVID-19, reboots for Saved by the Bell, Battlestar Galactica, and Punky Brewster have been delayed. The Office, which is expected to join Peacock TV (from Netflix) beginning in January, could also get the reboot treatment, although no final plans have been made. Should most or all of these reboots catch on, more will almost certainly arrive on the service in the coming years. 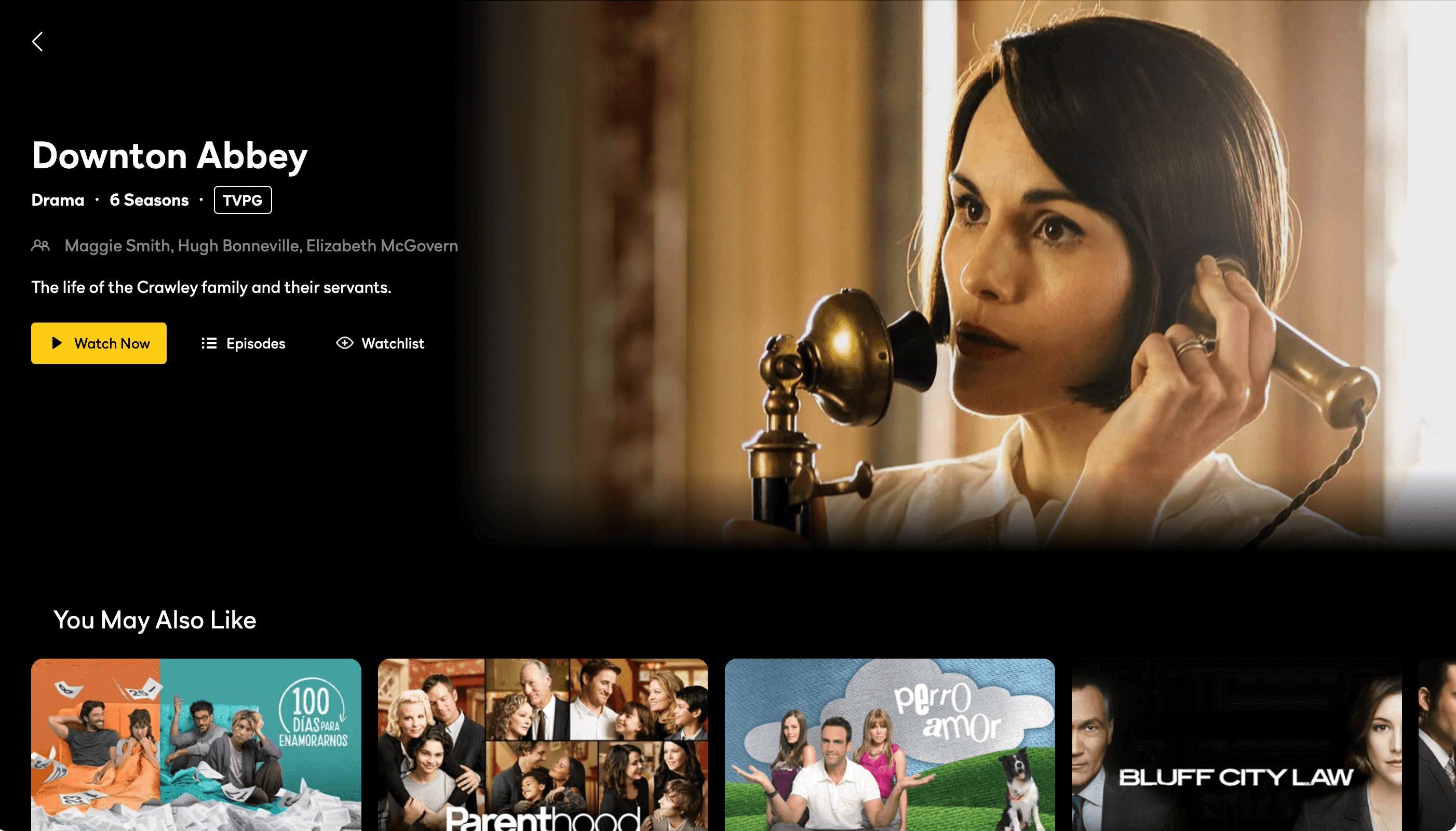 Finally, it’s important to note Peacock TV has fast become a new home to terrific British entertainment. Most of the titles arrive through exclusive international distribution deals, including the previously mentioned The Capture and Intelligence. Upcoming British titles include Hitmen, Code 404, and Lady Parts. There’s also the entire Downton Abbey series, which previously aired on PBS.

It’s Worth Taking a Look

In many respects, Peacock TV looks a lot like other video streaming services that launched in the past year. And yet, it’s different enough to warrant an in-depth look.

New subscribers get a free 7-day subscription to the Premium Plus plan by signing up from the official website. You can sign up without a debit or credit account. After your trial, you can switch to the freebie plan or stick with one of the premium offerings.