One of the cool new features in OS X Lion is the ability to tweet from any Native OS X program.  Here’s how to set it up.

First launch the Mac App Store from the Dock – included in OS X Snow Leopard 10.6.6 and up. 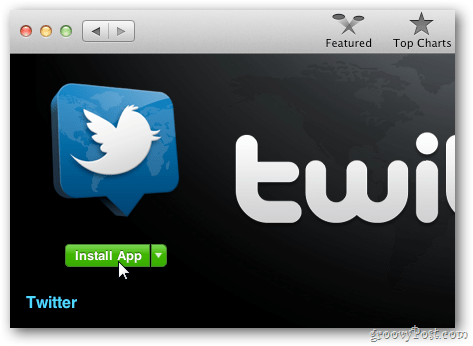 After installing it, click the Launchpad icon from the Dock. 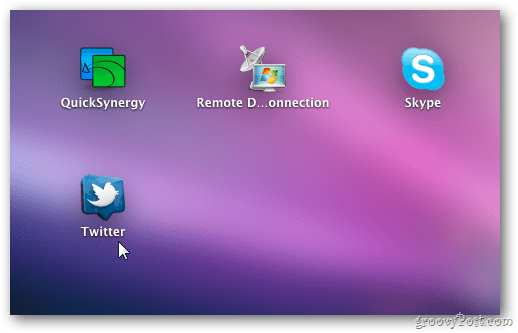 Then you’ll see your Twitter timeline and can start tweeting from your desktop. It’s a groovy app for OS X – try it out. 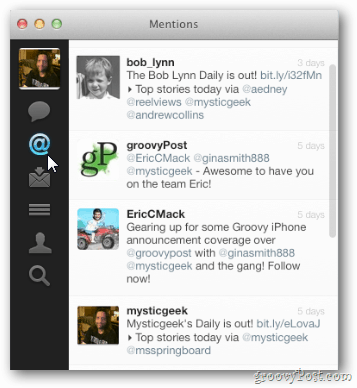 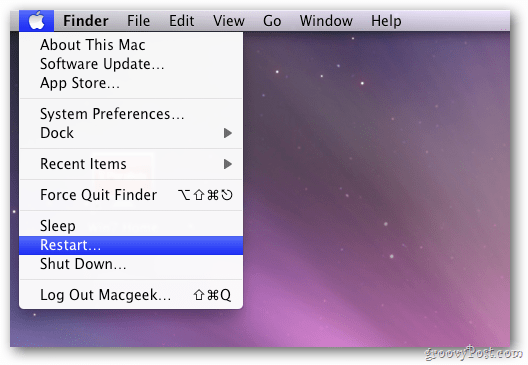 When it gets back, try out the new Tweet option. I started testing it by opening TextEdit. Type in some text, highlight it, right-click and select Tweet from the context menu. 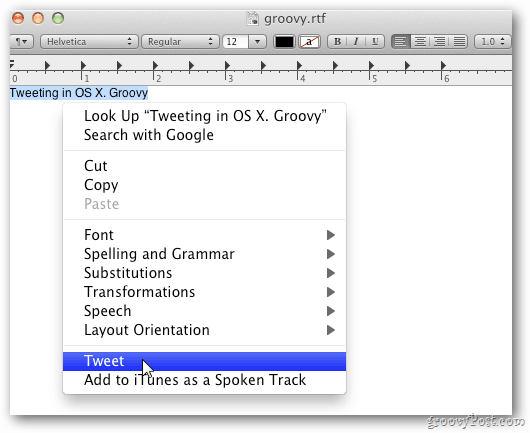 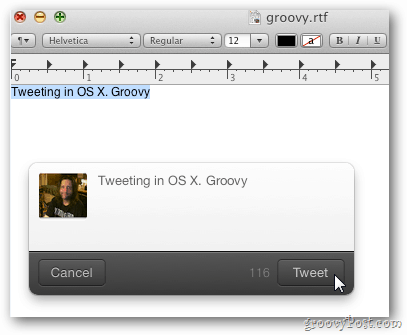 This feature works with any native OS X app. It comes in handy when surfing in Safari and tweeting an interesting URL. 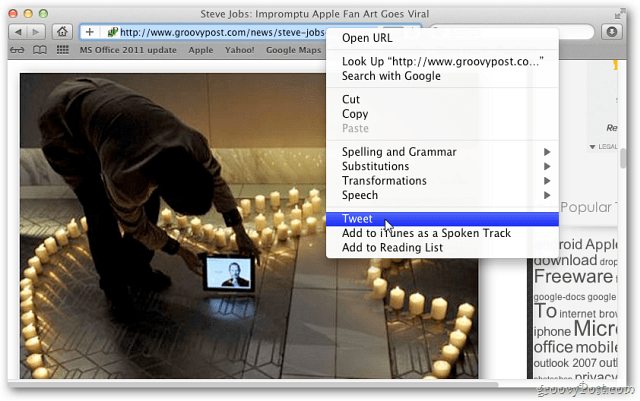 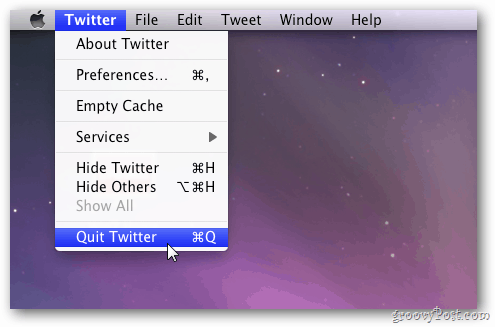 Highlight some text, right-click it, and select Tweet from the context menu. Here I am using Tweet in Stickies. 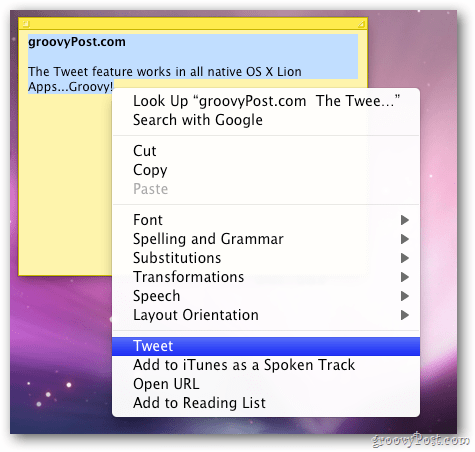 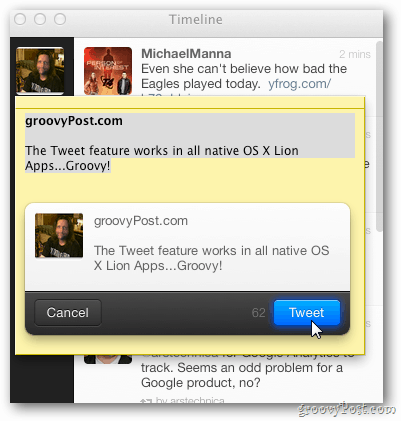 Then your Twitter Timeline comes up and you’ll see the message has been posted. 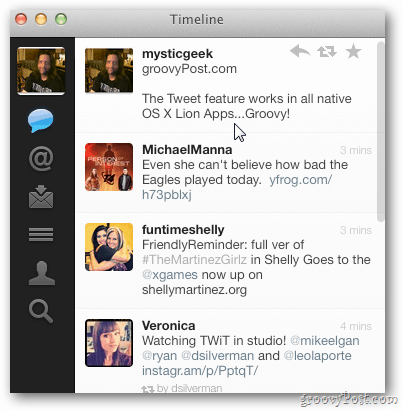 If you want to tweet something cool you’re writing, or a URL from Safari – this feature makes it easy.