Microsoft has been unusually quiet about their next generation of the Windows operating system.  Recently though, Microsoft has begun distributing pre-beta builds of Windows 8 to the larger Microsoft Connect partners -such as HP.  Along with the release is a leaked background image with proof that Microsoft brought back the “beta fish.”

Microsoft has said little about Windows 8, except that it is going to be fully geared for use on tablet PC’s, will support ARM (previously known as Advanced RISC Machine), and system restore has been upgraded to create full system images; along with a factory reset button.  There are also rumors that the entire operating system interface will be 3D-ready.

The Windows 8 beta background can be seen below, and downloaded here. 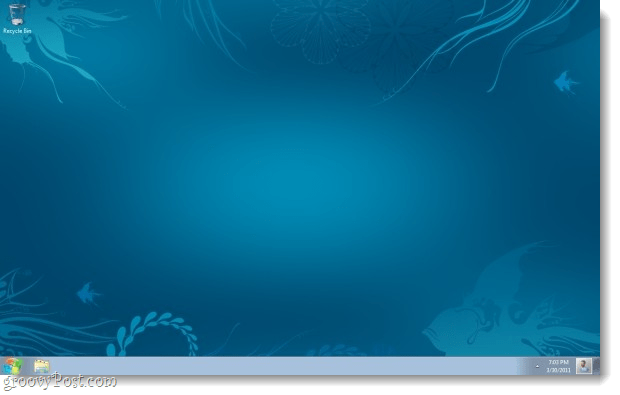 While it isn’t anything to get too excited over, this does mean that Windows 8 leaks should start showing up relatively soon.