Perhaps recently you’ve seen the ubiquitous news coverage of the oil spill southeast of New Orleans in the Gulf of Mexico?  In response to the crisis, Google has launched its own version of the coverage in Google Maps.

Using data and imagery from several sources Google has created an overlay for both Google Maps and Google Earth.  The sheer amount of area that the oil has covered is remarkable. When you compare it to the nearby landmass, it easily outstretches Puerto Rico.  For a better look use the new Google Earth view. 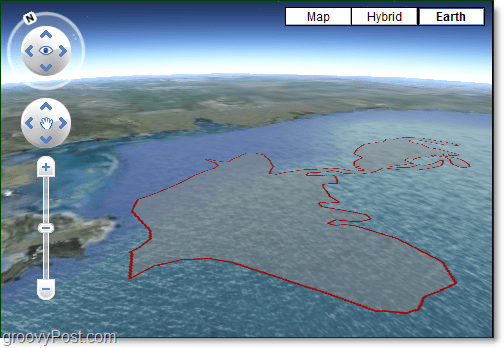 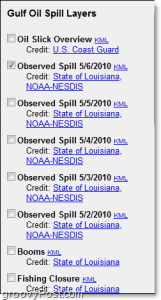 On Google’s crisis response site (made just for the Oil Spill) you can download a variety of KML (Google Earth Files) from updated sources which are readily viewable in the stand-alone Google Earth.  As of today, the latest KML is from 5/6/2010, so they are keeping it relatively updated.

View the Gulf Oil Spill in Gogle Maps [via theGoogleOS]

Have you heard about the Gulf Oil Spill or something interesting in Google Maps?  Post your comments in the section below and tell us about it!