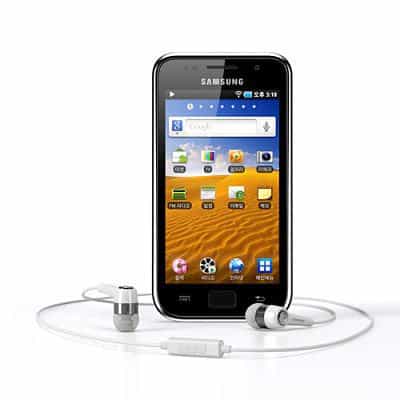 Samsung has iPhone and iPad competitors running Android on the market, but the Korean company had no iPod Touch competitor. Until now.

According to Samsung Hub (where the picture comes from), the company will show everyone at CES its new Galaxy player, a device aimed at people wanting lots of multimedia action, in a small package and without the cellular connection. Basically, it’s aimed at the target audience of the iPod Touch.

The Galaxy Player will be introduced by the Korean company at CES and it looks very similar to the Samsung Galaxy S smartphone. It has a front camera (a VGA one) for video calling and has a 4 inch WVGA screen.

Since it’s running Android 2.2 FroYo, you can already imagine what it’s capable of. It has a 1 GHz processor and will come in 8, 16 and 32 GB capacities.