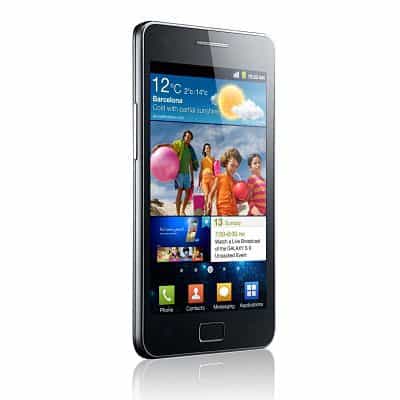 If the news has any truth to it…  Samsung just might be taking a fairly large step away from its competitors.  If it’s true, that is…

Korean portal Daum, quoting a high-ranked Samsung official, says the company is planning to launch a smartphones using a 2 GHz dual-core processor, thus giving these smartphones a total power of 4 GHz. That’s comparable to some laptops and faster than quite a few netbooks.

What would this mean? Well, it would make the idea of the smartphone replacing computers even more viable, provided that the screen is big enough and you don’t mind carrying around a small Bluetooth keyboard (I already do).  I’m using the word “idea” because I think it would be just a potential thing. Just like mass-market cloud computing. I think it will take a while before all of this becomes commonplace.

On the other hand, a 2 GHz dual-core processor would allow you to accomplish many things you do on a laptop today and possibly even more advanced games reserved for standard PC’s.  Samsung already uses dual-core processors in the Samsung Galaxy S II, but we’re talking about a 1.2 GHz one. It’s made under the new Exynos brand. Samsung will certainly sell its Exynos mobile CPUs to other manufacturers in the future so expect other brands to make those powerful smartphones, too.