A new Sony portable gaming system is on the way, and it is code named the NGP. If you were thinking about a new PSP, Nintendo DS, or other portable gaming device, you might want to wait.  Sony just announced that they are in the later stages of development of the next generation Play Station Portable.  The announcement took place this morning at PlayStation Meeting 2011 in Tokyo, Japan.  Read on for more details and a few pictures…

The NGA (PSP2) is going to be packing a lot more power than other devices that you see on the market, and most specifically the latest PSP (Go, or 3000).  Apparently it’s graphic processing ability is similar to that of the Xbox 360.  For full details, we’ve listed the specs and compared them at the bottom of this post.  The big points here are that the “NGP will be able to play PSP titles, [PSP] minis, [PSOne] classics, video and comics from the PlayStation Store.”  Yes!  Backwards compatibility, perfect.

In the mean time, lets look at the eye candy straight from Sony’s PSmeeting gallery. 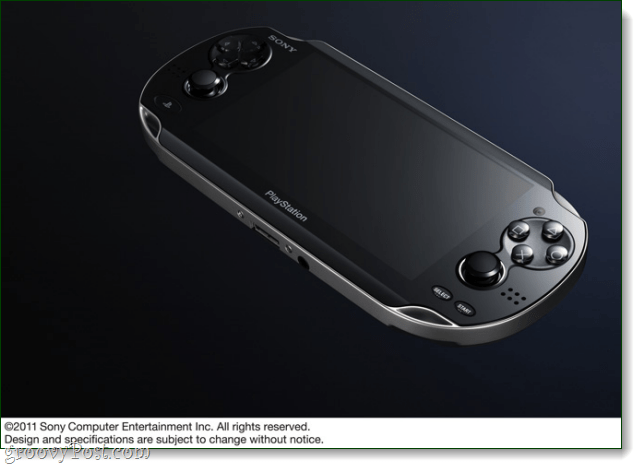 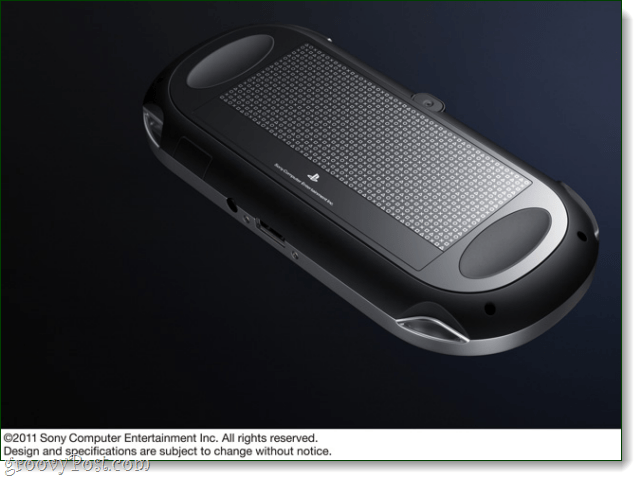 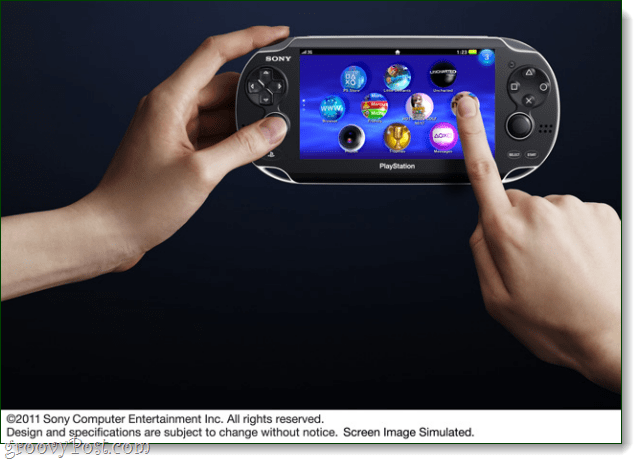 How Does The NGP Stack Up To the Old PSP?

If you’re interested in the specs, we pulled Sony’s new spec list and compared it to that of the PSP (3000 platform).  Clearly after looking at the specs, it is no contest.

The good news is, we have an awesome mobile gaming platform to look forward to from Sony.  The bad news is that we won’t be seeing it anytime soon; Sony figures that release will happen sometime closer to 2012 or towards the end of 2011.  So, if you can wait that long – this might be a groovy little gadget to pick up instead of whatever is available at the store today.  We aren’t sure what the cost of this system will be, but we do know one thing for sure and that is the cost of old PSP is going to drop when this baby comes out.