Apple just released a new update for iTunes, taking it to version 10.2.  This comes right after the iPad 2 event yesterday, where Apple also announced the new version of iOS that will be available the same day the new iPad goes on sale in the U.S.

If you have iTunes installed already, it should prompt you for an update (assuming you have update notifications enabled).  This update adds in support for iOS 4.3 once it hits the App Store on March 11th; It also allows you to hook up a shiny new iPad 2 to iTunes.  Oh, and lets not forget – QuickTime is included free of charge!  Yay…/sarcasm. 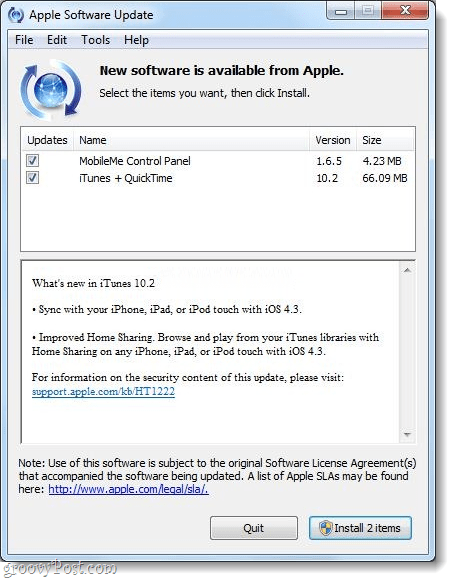 Suppose you don’t have iTunes on your computer, but you want the new version of iOS, or you need to sync up your fancy new iPad.   Just download it straight from Apple’s official website.  Keep in mind while doing so, that you are not obligated to enter your email address to start the download; though if you want to receive the Apple newsletter, this is an easy way to sign-up. 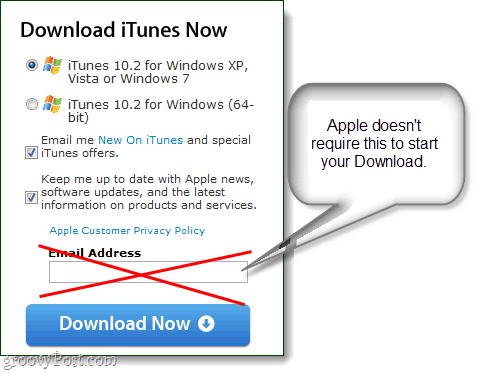