Earlier this week Google released two interesting updates.  The first was an upgrade for Picasa web albums and the second was for Google Maps.  Here’s the breakdown. 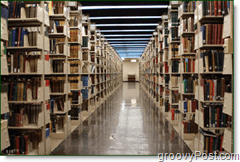 For some users, 1000 web albums just weren’t enough for organizing their pictures.  Because of this Google has increased the limit to a whopping 10,000 albums.  You’re probably thinking, “Seriously?  How many different sets of pictures can one really store on Picasa?” Well before we jump to the conclusion that there are thousands of Picasa users taking an extraordinary amount of pictures, there is another possible reason.

With the introduction of Google Buzz came a feature to include in Picasa web album photos – status updates.  The only downside of this was that each time you include a picture in a Buzz post, Picasa automatically creates a new web album for each separate post (privacy being the main reason for this.)  Whatever the reason, however, Google couldn’t just put all Buzz photos into one album, so that’s an obvious conclusion?  Additionally, any avid photographer who uses Picasa and Google Buzz to share photos could easily max out the 1000 album limit so 10,000 should be a nice bump for them.

Previous to the recent update, Google Transit Maps had some serious flaws.  For one thing, many of the City and Street names were covered by the transit routes, making it nearly impossible to tell where exactly you were looking.  Another problem was that the transportation routes were too bold and it made it even harder to see exactly where you were looking.

With this latest upgrade, Google Transit Maps are now more precise, with words that don’t overlap, and everything has an overall cleaner look.  Check it out at http://www.google.com/maps/. But not all cities have transit maps for them yet.

Before trying it out, click here (http://maps.google.com/transit/) make sure Google Maps transit supports the city where you’re looking. If the area is supported, you’ll see an option for Transit from the More drop-down menu. 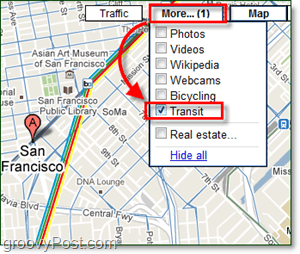 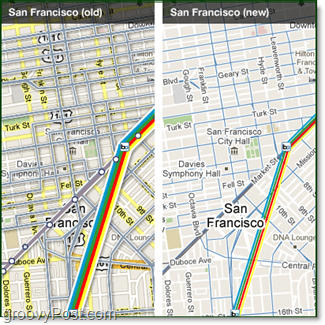 A New Look For Google Transit Maps [via theGoogleOS.com]