Google, with its somewhat successful (not really) launch of the Chrome internet browser, has just made it publicly known they intend to enter Microsoft’s realm with Chrome OS.  The operating system is scheduled for release mid-2010.  Interestingly enough, they will be releasing the source code later this year.  The good news for Microsoft is that development has only been connected to Netbook laptops so far.  But Google does plan on running this OS on Desktops as soon as possible, and it’s free along with the open-source code.

You can read the official introduction from Google here. – http://googleblog.blogspot.com/

According to Google, current companies on board with testing and implementing this OS for their Netbook production are “Acer, Adobe, ASUS, Freescale, Hewlett-Packard, Lenovo, Qualcomm, Texas Instruments, and Toshiba.”

So, what is Google’s real intention?  Why create an operating system?  And what happened to that open source Android project?

First let’s consider, why.  Of course, Google needs the internet to survive, and Google needs people to use their web-based services to maintain a revenue stream.  So why would taking on Windows 7 and OSX be a smart move?  Let’s look at why most people use Google to begin with – Gmail.  The image below is from alexa.com stats. 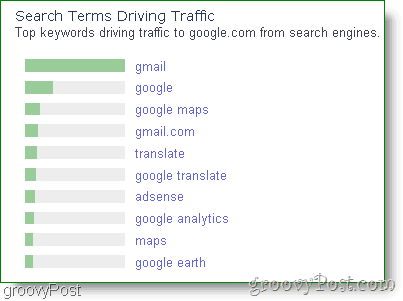 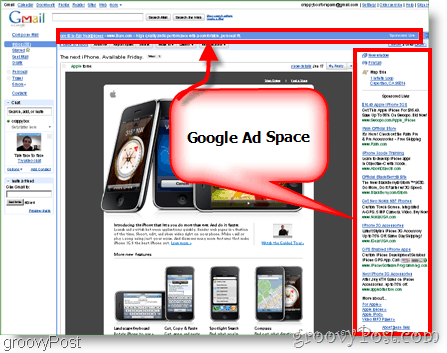 Just as we are all familiar with Outlook with Microsoft, Google is introducing built-in offline Gmail with Chrome OS.  With the current setup in which Gmail offers advertisements on nearly 50% of the real estate of your e-mail screen, I’m going to make an assumption that there is a good chance you’ll see something similar with Chrome.  Google WANTS you to use their “free” services.  Personally, I think Gmail is great, and I don’t even really notice the ads, but keep in mind those ads are Google’s primary revenue source.  Let’s look at the web competition.

As of right now Yahoo is Google’s number one competitor, followed closely by Facebook.  The one thing many Facebook users have in common is that they don’t use e-mail, at least not very often.  Facebook offers a built-in messaging system, which is unaffiliated with Google’s AdSense conglomerate.  That is a lot of potential Google ads being missed out on if you look at the average time spent on Google compared to the average time spent on Facebook.  So you can see why it would be obvious that Google is going to attempt to bring their products closer to home as the first thing you see when you log into your computer.  Increased Gmail usage will equal more free AdSense space, as Google gets to keep 100% of the profit when ads are clicked on within their own site.  I really can’t wait to test it out, and I’m especially curious to see what their privacy policy is going to be concerning the OS.

Oh wait, what about Android?  If Chrome OS is open source, what’s going to happen to Android?  Google has answered that question with the following:

“Google Chrome OS is a new project, separate from Android. Android was designed from the beginning to work across a variety of devices from phones to set-top boxes to netbooks. Google Chrome OS is created for people who spend most of their time on the web and is designed to power computers ranging from small netbooks to full-size desktop systems. While there are areas where Google Chrome OS and Android overlap, we believe choice will drive innovation for the benefit of everyone, including Google.”