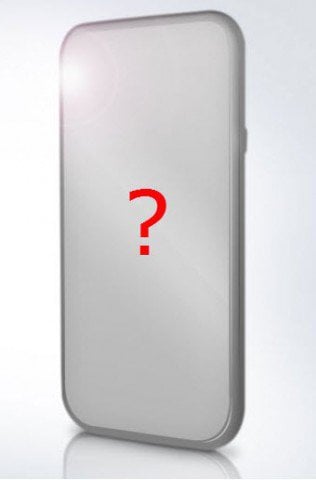 T-Mobile has decided to put a sign-up page on its website, advertising the new Samsung Galaxy S 4G. Apart from allowing you to sign up and be notified when the phone will be available, the page also provides some specs for Samsung’s Android device, but no front picture (it does have an outline, though, suggesting that the form factor won’t change much).

According to the T-Mobile website, the phone will have a “Brilliant Super AMOLED touch screen display”, but will run Android 2.2.

What I don’t understand (correct me if I’m wrong) is why Samsung and T-Mobile would choose to launch something that’s a flagship device (it does provide a great screen and an excellent data transfer speed – up to 21 Mbps – among other interesting features), running Android 2.2, when everybody is looking forward to Android 2.3 Gingerbread phones at the moment????  Anyone???

Sony Ericsson (a company which was previously known for the delay in switching to the latest Android versions), has announced the Xperia Arc (a smartphone running Gingerbread) at CES 2011 and it would seem that even Nokia is considering Android…