Back in December of 2010 the Federal Trade Commission (FTC) filed a privacy inquiry of Facebook.  Since then, Facebook has responded to the Department’s request and in their 26-page letter they stated that “what users need is not more information, but clearer and more meaningful information.”  As a result, Facebook is now testing out a new way to explain their privacy policies.

The new Facebook privacy comes in a beta-test style, while they leave their official policy still openly available.  After taking a look myself, I have to agree; the new privacy policy is written in a way that is much easier to understand.  However, it is still A LOT to read, and I can’t imagine the common Facebook user would be bothered with going through such a huge series of privacy pages.  Not to mention, this new policy only improves understandability–Facebook hasn’t changed or improved the privacy policy in the favor of their users at all. 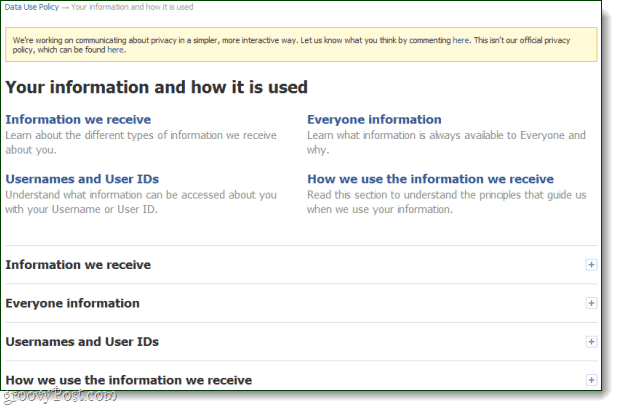 In fact, Facebook just announced that they will be add new “functionality” that will disclose both phone numbers and street addresses to developers.  Users still see the application permission request box where it will specifically mention this information being shared, but I can’t imagine that everyone reads those either. 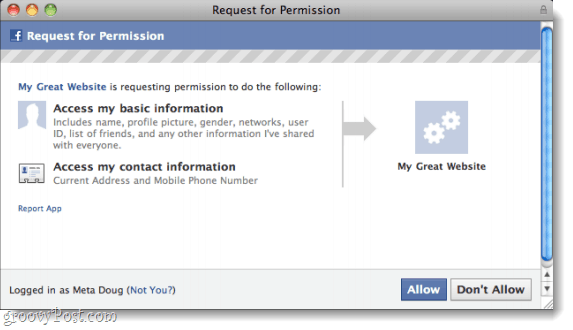 Overall, Facebook is off to a good start at attempting to make their privacy policy easier to understand for the average Joe.  But, the new navigation and complexity of their policy makes it more difficult to read through; the old policy is superior in readability despite its technical jargon.  It is also apparent that although Facebook wants to look like they are educating users on privacy, it is not willing to improve their privacy policy to keep users from losing their information to advertisers, government agencies, and developers.

What do you think about the new changes?  Do you prefer the new policy or the old one?