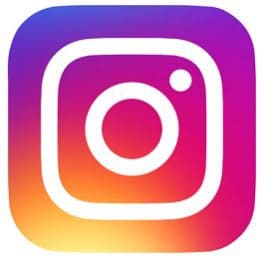 Instagram received an update for iOS last week and caused a storm of complaints online. Here a look at the update’s other features and what you can expect.

Instagram has become one of the best photo sharing apps for mobile devices. The apps relationship to “selfie addicts” promotes expression of your everyday experiences through images. The success of Instagram has made it one of the essential apps to have on any smartphone. Since its launch in 2010, Instagram has maintained a trademarked interface and logo, even after its acquisition by social network giant, Facebook. This week, all that changed, the developers of Instagram introduced version 8, which overhauls the user interface, switching to a black and white motif. The intention is to put more emphasis on what makes the app so popular, your photos and videos.

Before I decided to download the latest Instagram update, I took one last look at the app in its previous iteration and said goodbye. The update, as always, is small at about 24 MBs. The immediate change is the new logo which has kicked off a storm of polarizing comments on social media. Some like it, some don’t, some say it reminds them of the Microsoft Zune logo.

It’s a refreshing change when you compare it with other logos such as WhatsApp and Messenger. The stencil design fits in more with the family of apps, which probably suggest a refresh is also in store for other brands, too.

Instagram’s built-in apps: Layout, Boomerang, and Hyperlapse have also been overhauled to fit in with the new design. For those not in the know, Layout lets you post multiple images in a stylized gallery. If you are using the older Instagram app on Windows Phone 8.1 or earlier, you can try the free Phototastic Collage to achieve similar results. Boomerang can be used to create mini looped videos, too. It’s similar to Apple’s Live Video on the iPhone 6S. Hyperlapse is for capturing time lapse based videos with image stabilization. 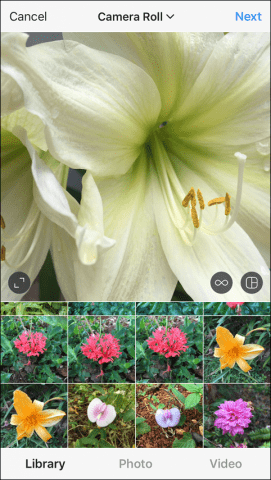 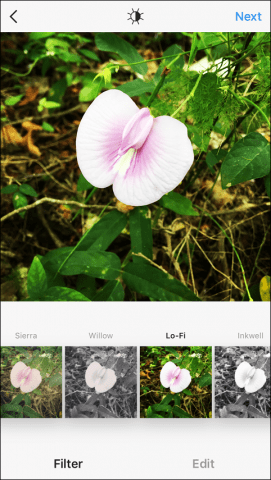 The interface is not dramatically different from its predecessor, and everything is where I left it. I immediately felt the difference in how pronounced content felt in the app. 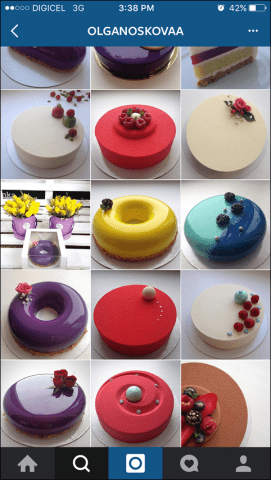 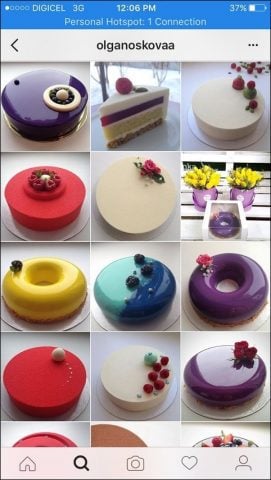 When you’re looking through galleries or single photos, they seem more immersive. Navigation remains the same with easy access to sections of the app such as your feed, search, filters, favorites, and profile. 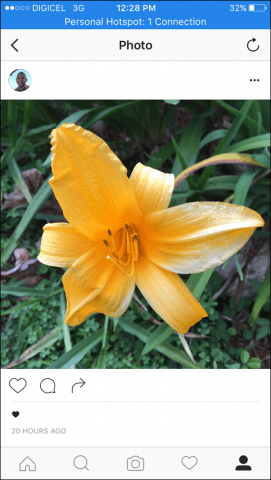 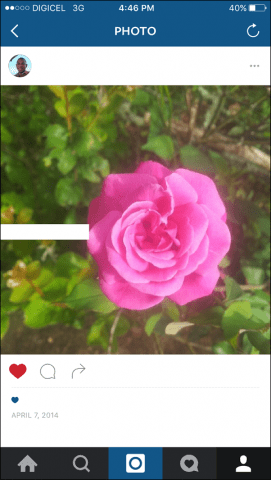 Overall, the new Instagram is a subtle but welcome change. If you don’t like it, you can stick with the older version a bit longer. Instagram has promised to provide an update for Windows 10 Mobile soon. The new Instagram update requires iOS 7 or later and works with iPhone, iPad, and iPod Touch. You can download it for free from the App Store.