If you’re not a fan of constantly scrolling up and down the Netflix interface to find what you want, the company is rolling out an update just for you.

Netflix today announced it is rolling out an update for its TV interface globally. The redesigned interface is meant to make navigation throughout Netflix easier for the user. With this update, there will be a lot less scrolling up and down the screen with the remote to get what you want. Here is a look at what’s new and what you can expect the next time you fire up Netflix on your set-top box of choice.

Today’s update incorporates a new sidebar on the left side of the screen that makes it easier for you to get to the content you want. The new sidebar features shortcuts to things like “Movies” and “TV” to filter through its enormous catalog by films and shows. It also includes “Search” and “My List” as well as a “New” button to see what’s been added. 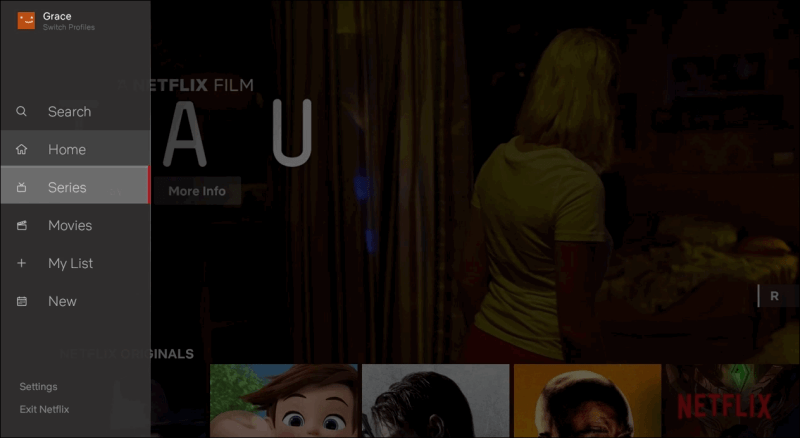 Instead of endlessly scrolling up and down to find movies, TV shows, and other options like Search and Settings, you can get there directly from the sidebar. In fact, Netflix admits that the TV interface needed work and the update should have been obvious. However, the company wanted to get it “right” before rolling it out to everyone. “While this may feel like an obvious update to some, validating that this TV experience was better for our members took extensive research, testing and technology improvements,” writes Netflix exec Stephen Garcia.

In addition to the sidebar, there are other related changes – albeit annoying to some users. When you browse to any given location, you’ll get a full-screen preview of a top show or movie above the rows of content suggestions. Since the company started doing that on its home screen, a few years ago, a lot of people were annoyed by the auto-playing videos. I am not a fan of the auto-play previews. I just want to scroll through the show titles without a video blasting above with a preview. And the company doesn’t offer a way to turn them off. 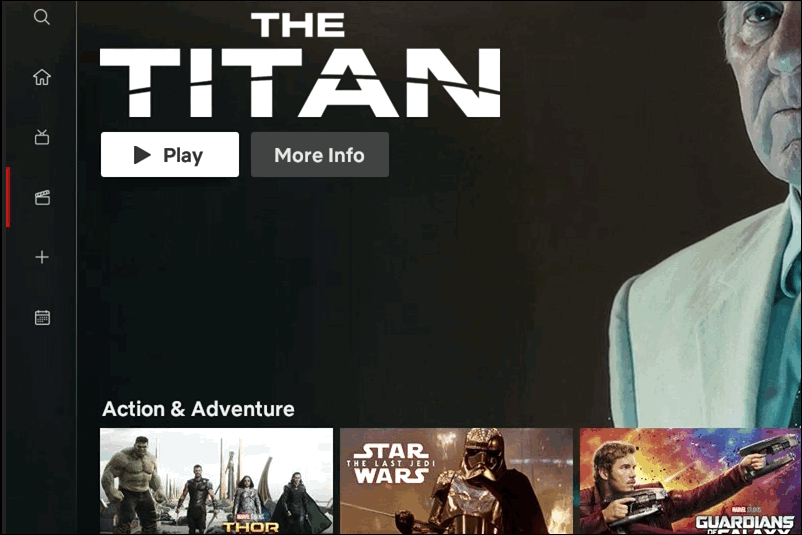 Netflix has been introducing a lot of new changes recently like Automatic Downloads on Android and improvements to its web-based speed testing tool. And since the Netflix catalog has expanded so rapidly (especially original content) it’s become more difficult to find what to watch. These new changes are welcome, and you’ll wonder why it hasn’t been there all the while.

While the newly redesigned interface is rolling out to today, it will take time for everyone to see it, but you should expect in the next few months. And if you’re new to Netflix, make sure to check out our guide: Everything You Need to Know About Getting Started with Netflix.