Dolphin has long been the most popular browser for users on Android, but this week Firefox has jumped in to create some fierce competition.  Firefox is one of the most popular internet browsers for Mac and PC, but only time will tell how many users will convert to their mobile adaptation.  Currently in Beta, the mobile Firefox browser has quite a few bugs and kinks, but it is off to a great start.

According to market share research by w3schools, Firefox is leading the way as the most popular pc-platform browser being employed by 45% of all internet users.  Now that Firefox is moving into the mobile realm, Dolphin, Opera Mini, and others are going to have to pick up the pace to stay ahead.  Fortunately for them, Firefox is still in beta and hasn’t yet been added to the Android Market so most users won’t go through the trouble of trying it out quite yet.

How To Install Firefox On Android

Even though it’s still in testing, you can download Firefox for Android straight from the Mozilla site.  Though, because it has not yet been added to the Market you will first have to enable Android to install applications from unknown sources.

Mozilla hasn’t tested this out for all Android devices, so if you want to avoid a glitchy experience a list of known supported devices is available here.

On your Android phone, visit http://www.mozilla.com/m/beta

The file will have the default name as fennec.apk.  Depending on what browser you are using the Save feature will differ, but do the equivalent of Clicking OK and download it. 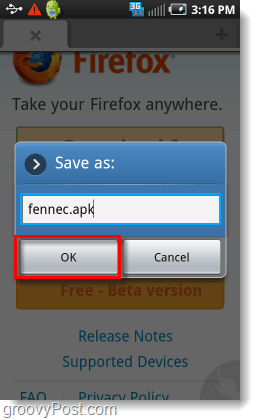 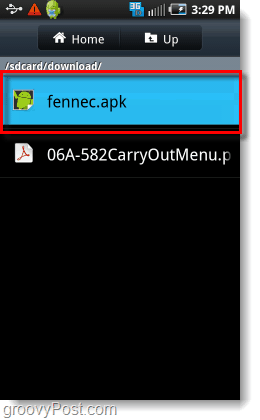 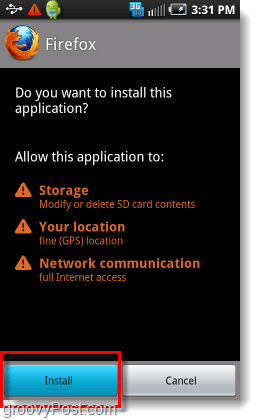 Now you can launch Firefox as soon as installation finishes, or find it later from your App drawer.  Have fun testing out the new Firefox 4 beta for Android!  Also, stay tuned for our own groovy review on the new mobile browser from Mozilla. 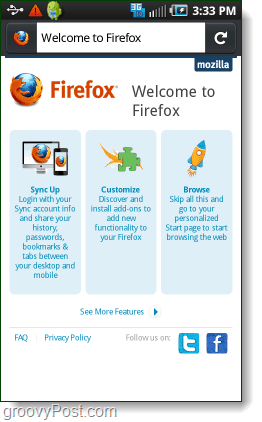 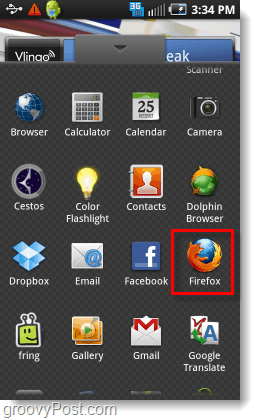