Using AirPlay to mirror your screens between devices is easy in the Apple ecosystem. But what about iOS to Windows 10? Here are some options.

If you live in the Apple ecosystem, you know how easy it is to mirror your iPhone to your Mac via AirPlay. But what if you want to send your iPhone or iPad screen to a Windows PC?

You could spend money on a commercial app like Mirroring360 from Splashtop or Reflector from the developers of AirParrot to do the job. Or, if you don’t find yourself in this scenario often, it can be done with the free and straightforward LonelyScreen utility.

Editor Update: When we published this article in 2017, LonelyScreen was a free app. As of June 2021, LonelyScreen is no longer free. The price listed on its website is $14.95/Year for Personal use and $29.95/Year for Business use.

Mirror iPhone or iPad to Windows 10

Download the LonelyScreen executable and start the installation process – during which you’ll notice it downloading and install the Bonjour service. This is required so your iOS device can be discovered on the local network. In fact, you have probably seen Bonjour when installing Apple iTunes. 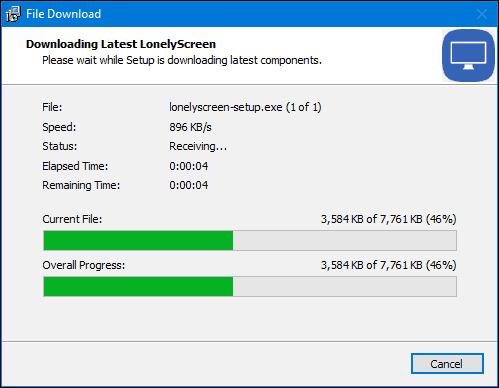 Suppose you get the following notifications that Windows Firewall blocked the installation from completing. Just click the Allow access button and then Fix It (Administrator) on the Message in the LonelyScreen AirPlay Receiver window. 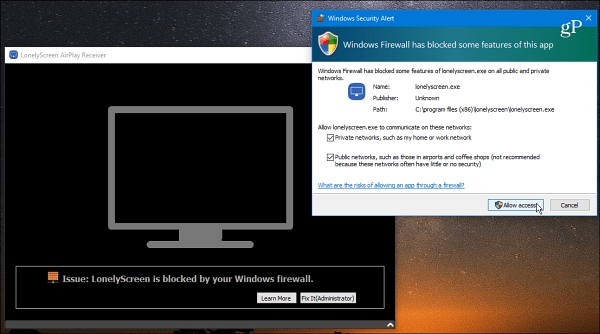 Once the Firewall issue has been resolved, you are ready to start using the app. One of the first things you’ll notice is that you can change the server’s name, which is LonelyScreen, by default. Note that this is the name you’ll see on your AirPlay receiver’s list on your device. 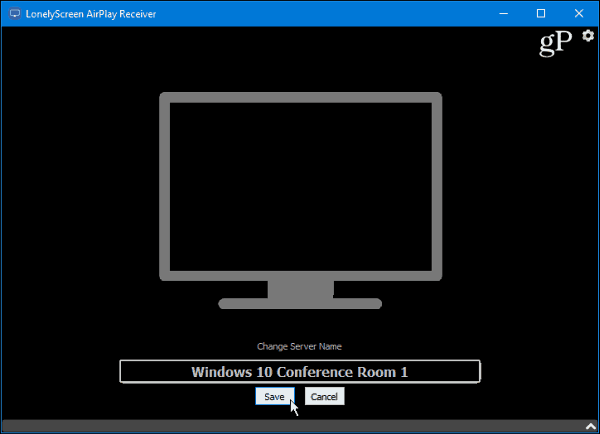 Once everything is set up with LonelyScreen on your Windows PC, the next step is to grab your iPhone or iPad. Next, swipe up from the bottom of the screen to bring up the Control Center. Finally, tap on AirPlay Mirroring, and you should see LonelyScreen (or whatever you named it) listed. 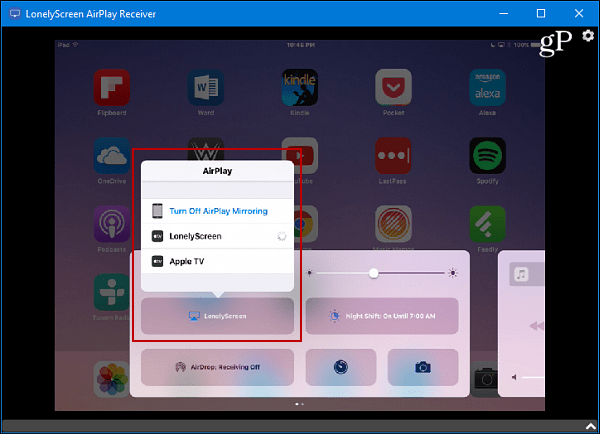 That’s all there is to it. Just tap the LonelyScreen option from the AirPlay list and your iPad or iPhone’s screen, and everything you do on it will be displayed on the Windows PC. There is also a handy option to record your actions — the video is stored as an MP4 file. This feature is handy if you need to record a series of steps for a certain task that you want to watch later or share on YouTube. 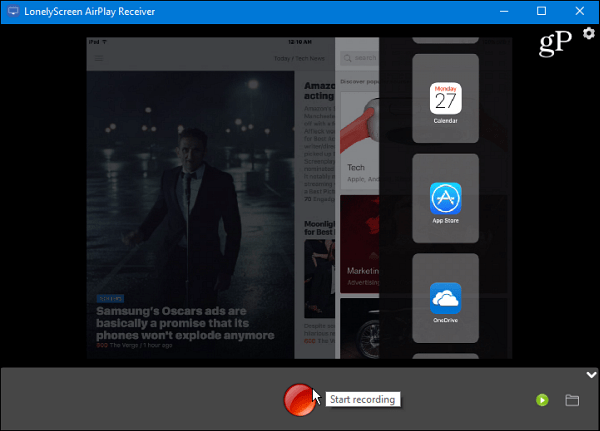 LonelyScreen doesn’t offer the number of extra features of commercial programs offered by Splashtop or AirParrot. But it’s straightforward and does what you need it to. So if you don’t need all the bells and whistles, LonelyScreen works perfectly for the rare times when you need it.

How about you? Have you ever needed to use this feature while giving a presentation or some other situation? Leave a comment below and tell us about it.