Really?  Are you serious?  Is it 2010 and you’re still running Windows 2000? You realize you can’t get security patches for it right?

Ok. Apparently there actually ARE Corporations?  People? out there still running Windows 2000, because this week Microsoft released a new script to help migrate users and their data from Windows 2000 to Windows 7.

It’s called the w2KMigUser script.  Wow. Upgrade? Really?  How do you expect to run Windows 7 on a 7-to-10-year-old machine?  Now granted, perhaps the people Microsoft wrote this ‘upgrade’ for are using new(er) machines which can handle Windows 7. However until recently corporate policy required them to run the legacy grandpa Windows 2000?  <phew> Who knows.

ANYWAY, the Migration tool is easy to use and just requires a few steps of preparation according to the documentation.  Included among the downloadable files is a thirteen-page instruction PDF that outlines the exact steps which need to be performed to start the process.  Essentially all the script does is backup Windows 2000 User profiles and then restore them into Windows 7 to create new but identical folders and files on the updated OS. 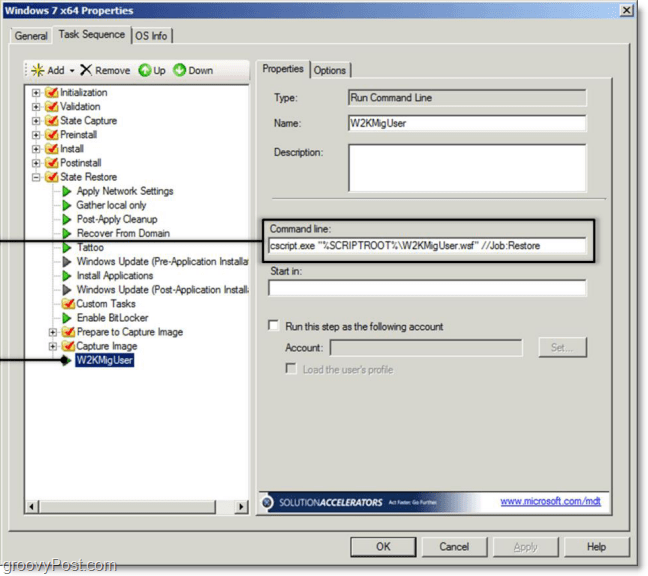 Hopefully, with this groovy tool, crusty organizations out there will be able to make the transition a little smoother.